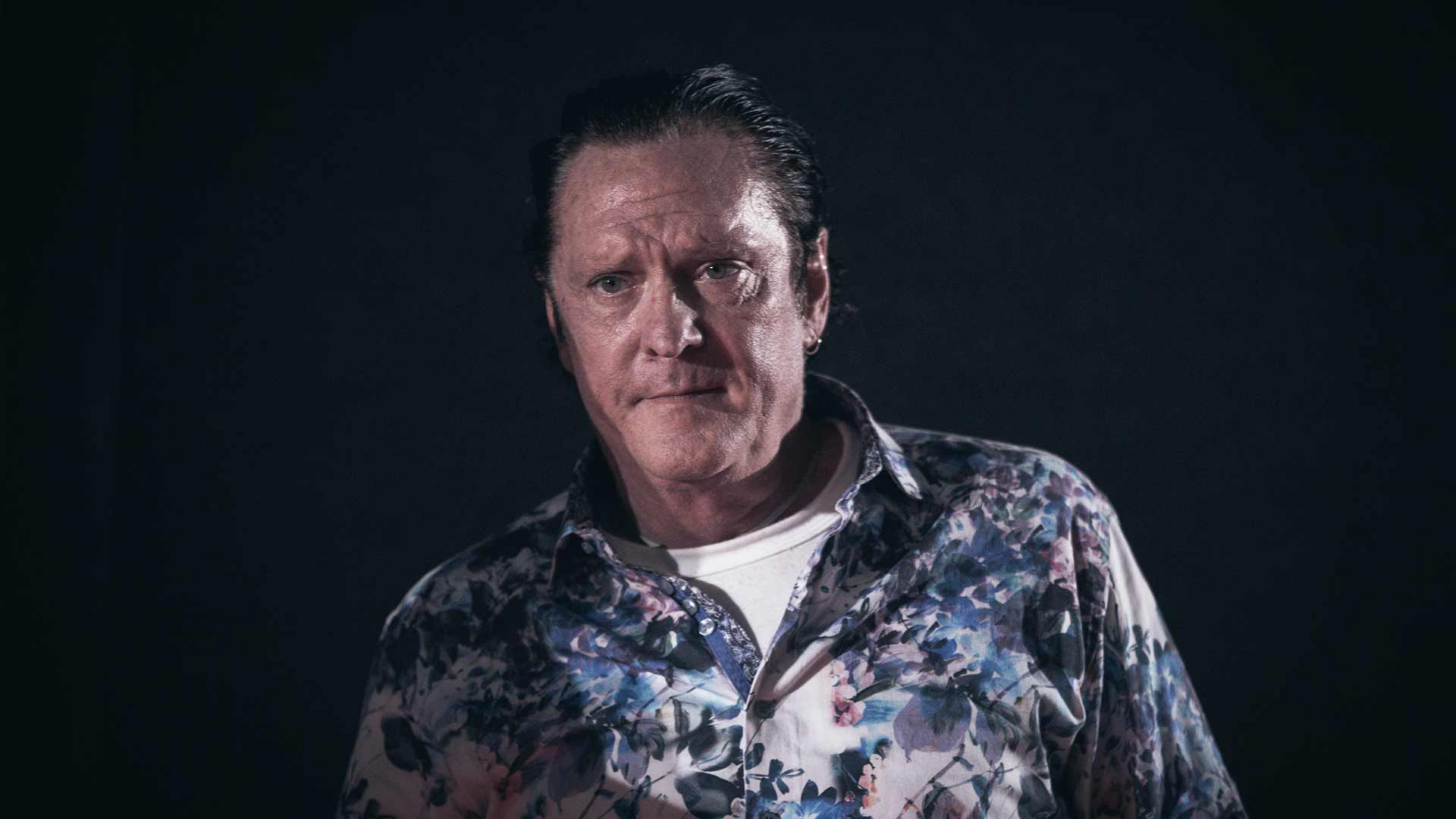 Michael Madsen claims his crash and subsequent DUI arrest can be attributed to his taking his prescription medication at a different time of day then he's used to.

As The Blast previously reported, Madsen crashed his car into a pole on Sunday night. Officers arrived on the scene and later arrested him for DUI.

Madsen's attorney, Perry Wander, tells The Blast, "We are waiting for the blood report but we suspect that his accident was caused by side effects to medication that he was taking under a doctor's care."

He continued, "It works better when taken at night before bed and he took it earlier. Modifying the timing of drugs to achieve the greatest benefit with the lowest risk of unpleasant side effects is called drug chronotherapy."

Wander said Madsen plans to "provide that defense in court if charges are filed."

Madsen was booked at around 1:00 AM and held on $15,000 bail. He forked over the cash and was released this morning. 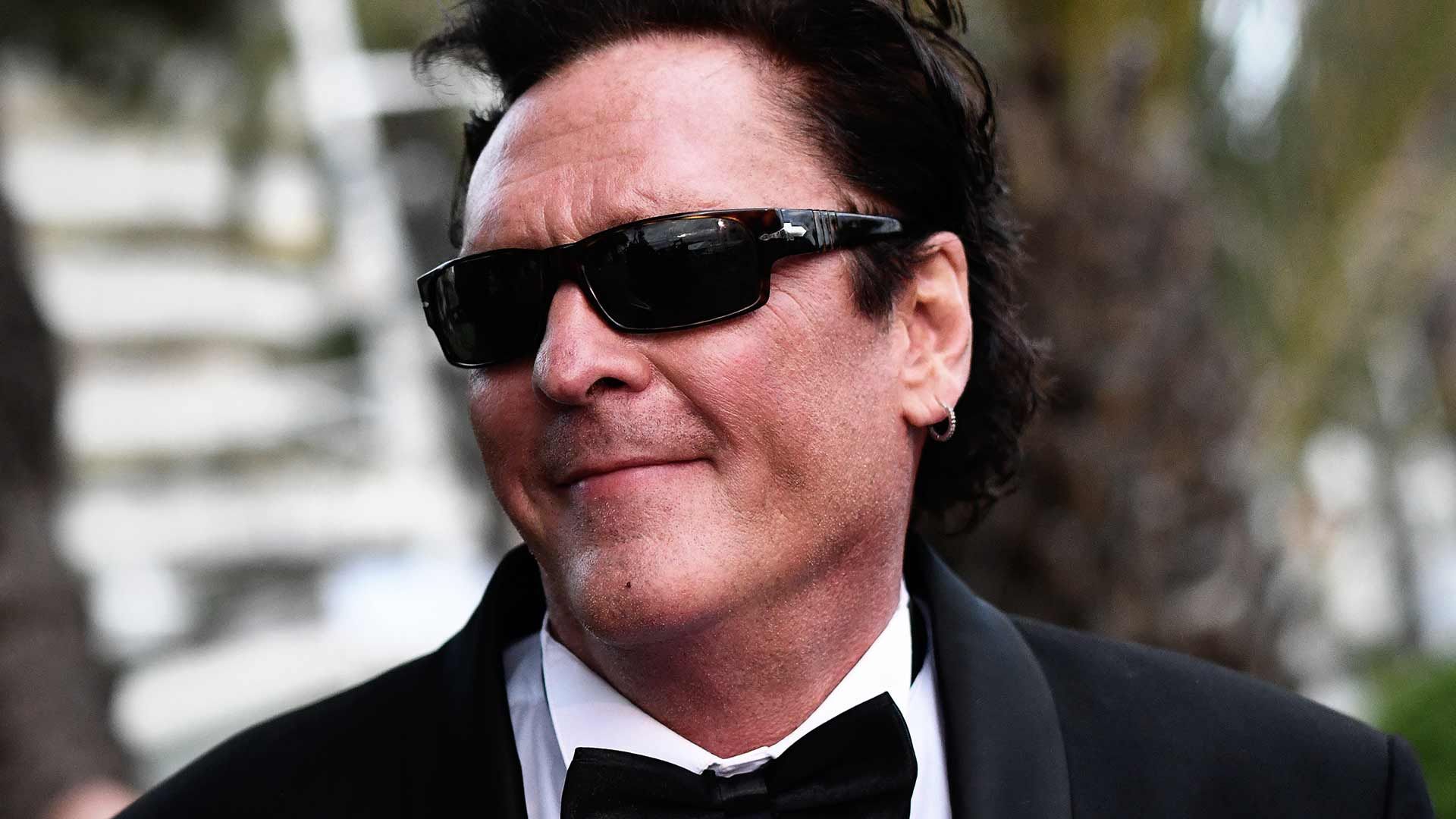 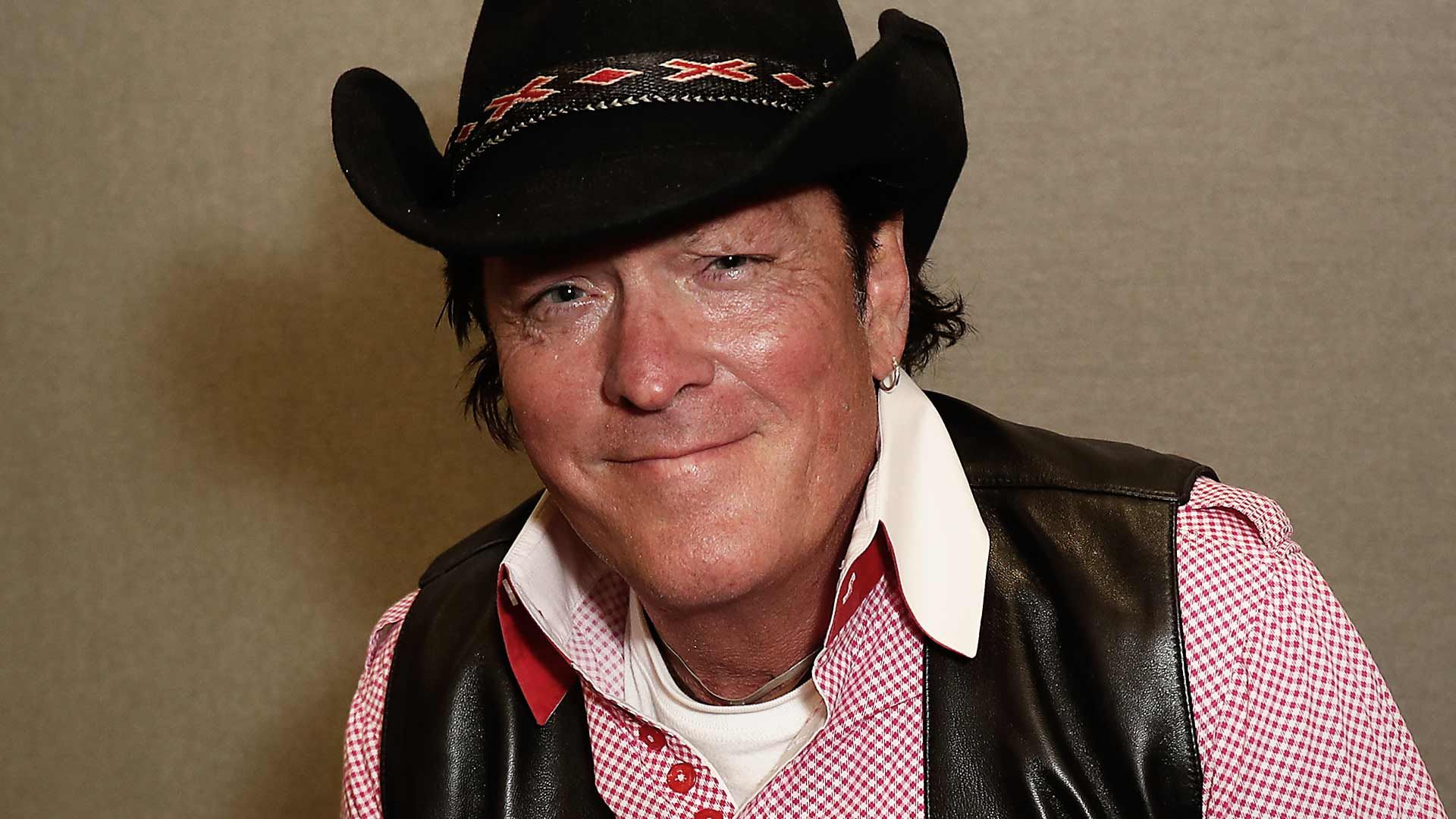 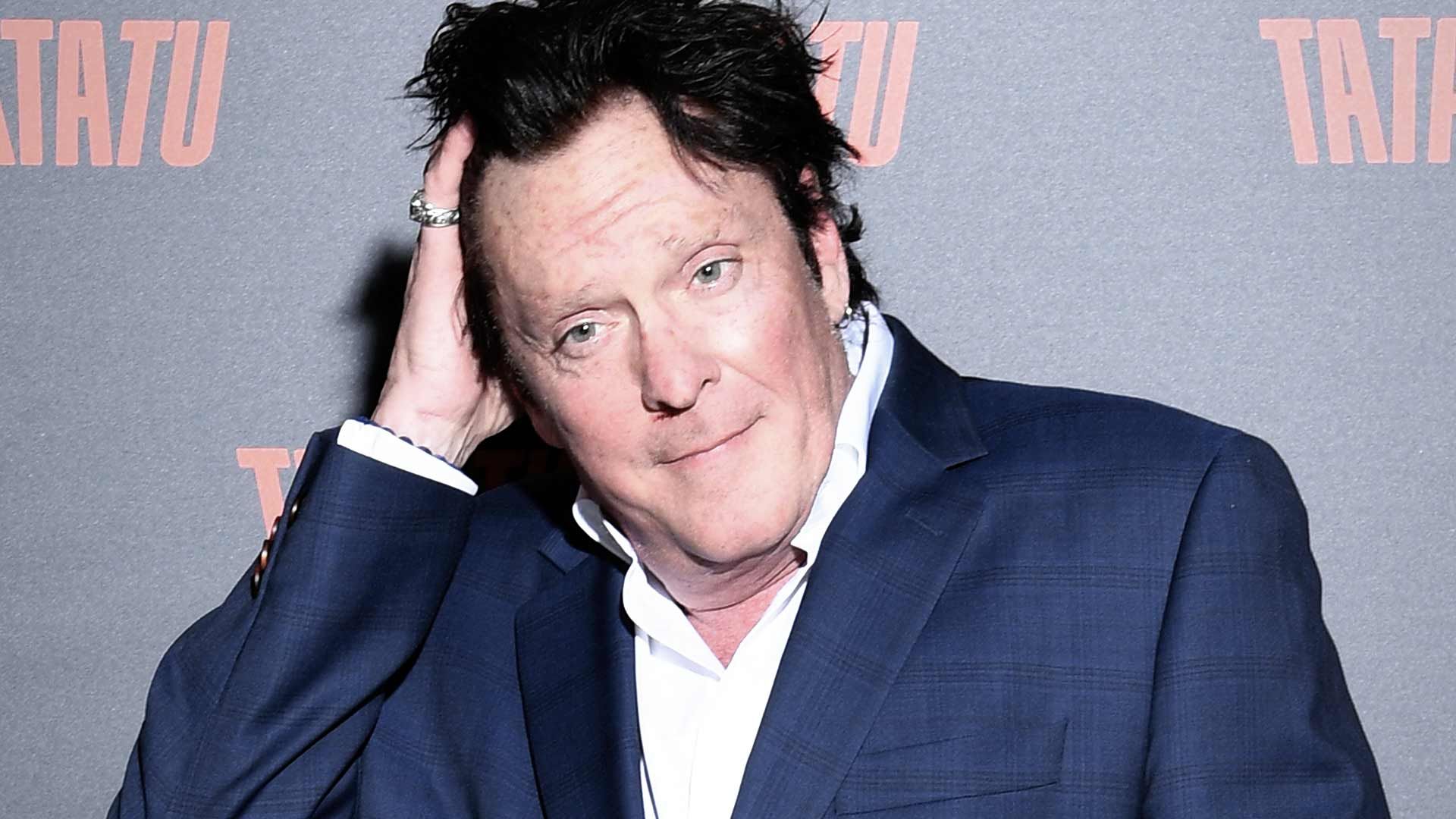 Michael Madsen Charged With DUI, Faces One Year Behind Bars 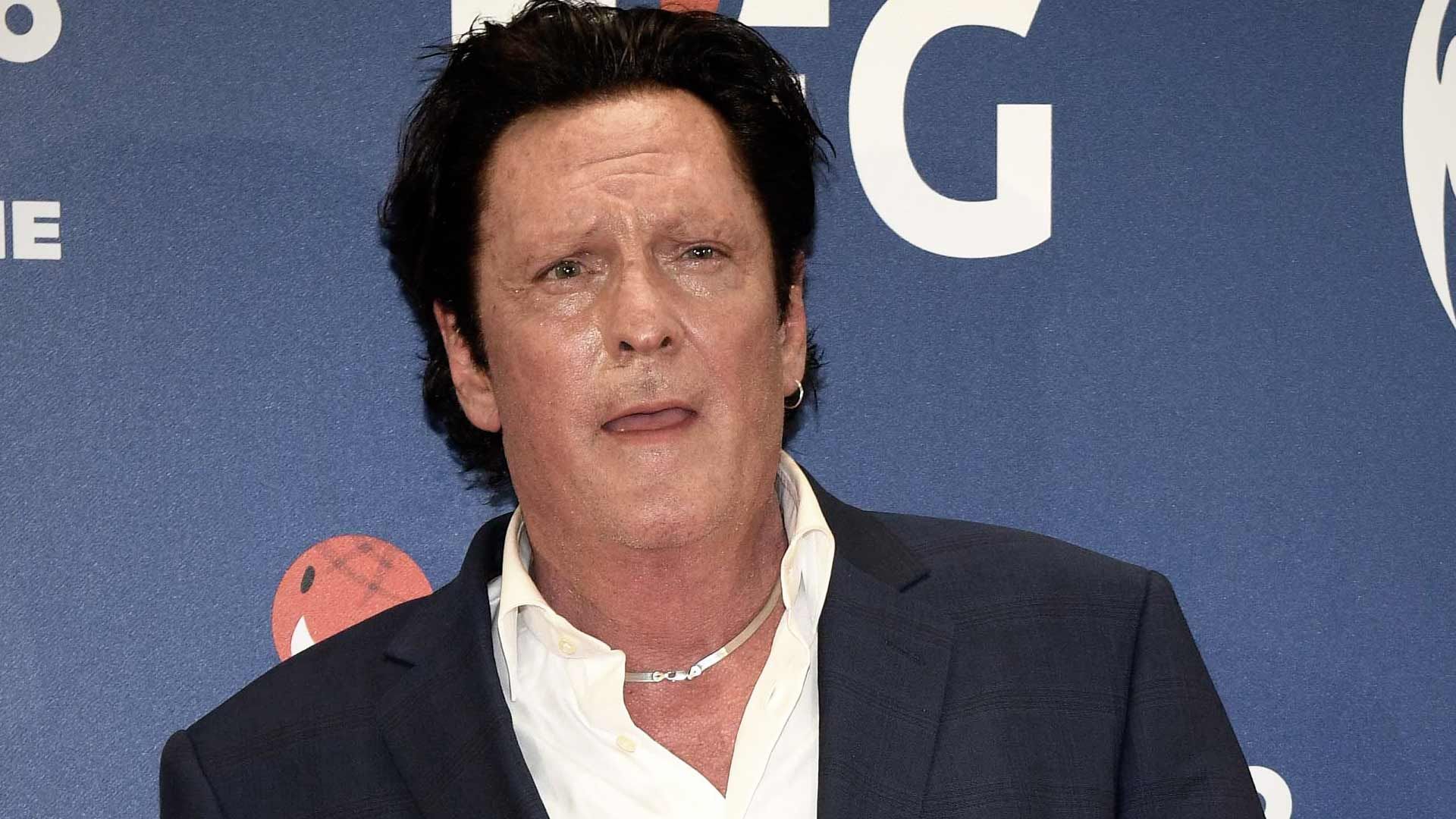 Michael Madsen Busted for DUI After Crashing Into a Pole 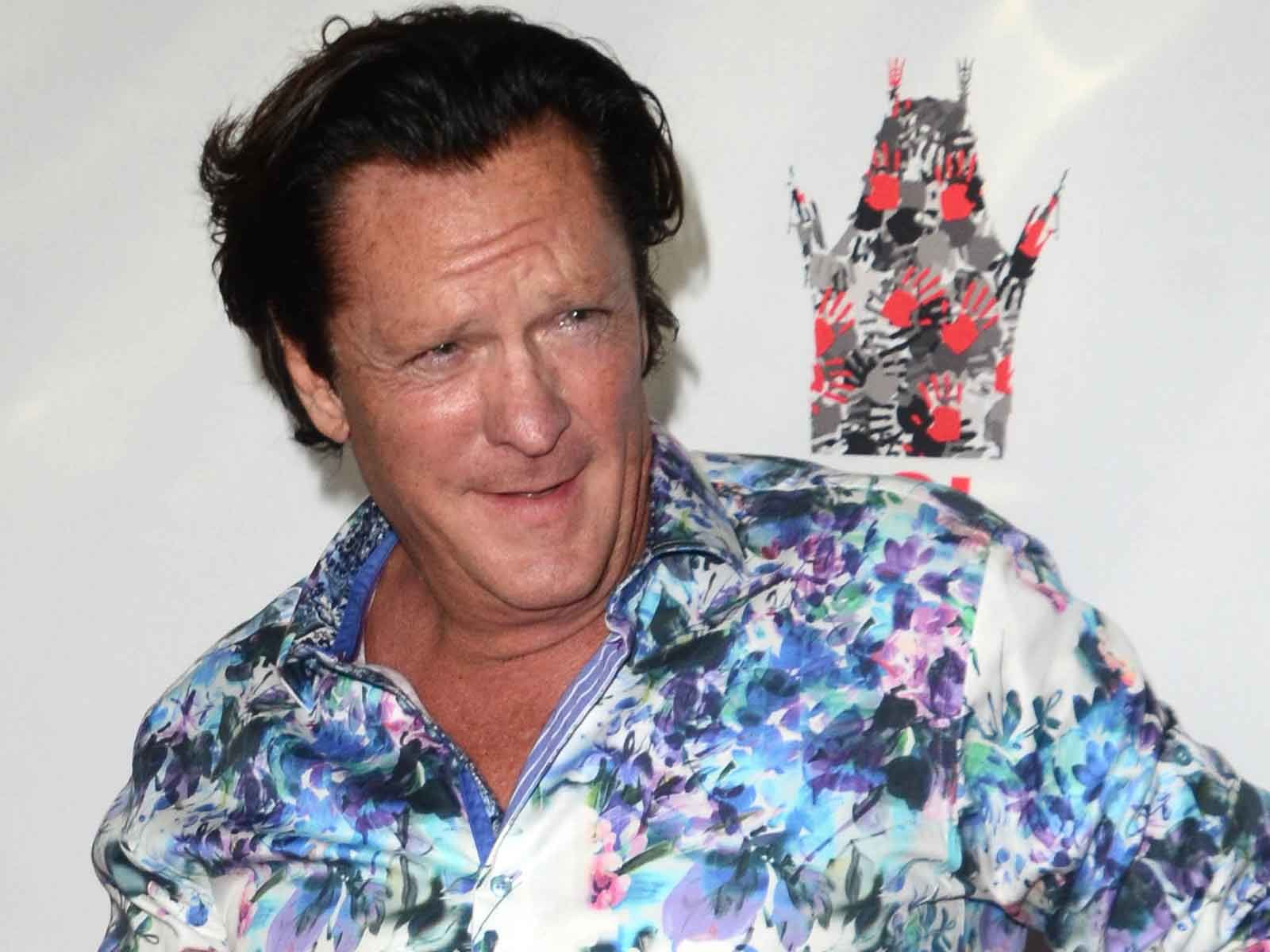