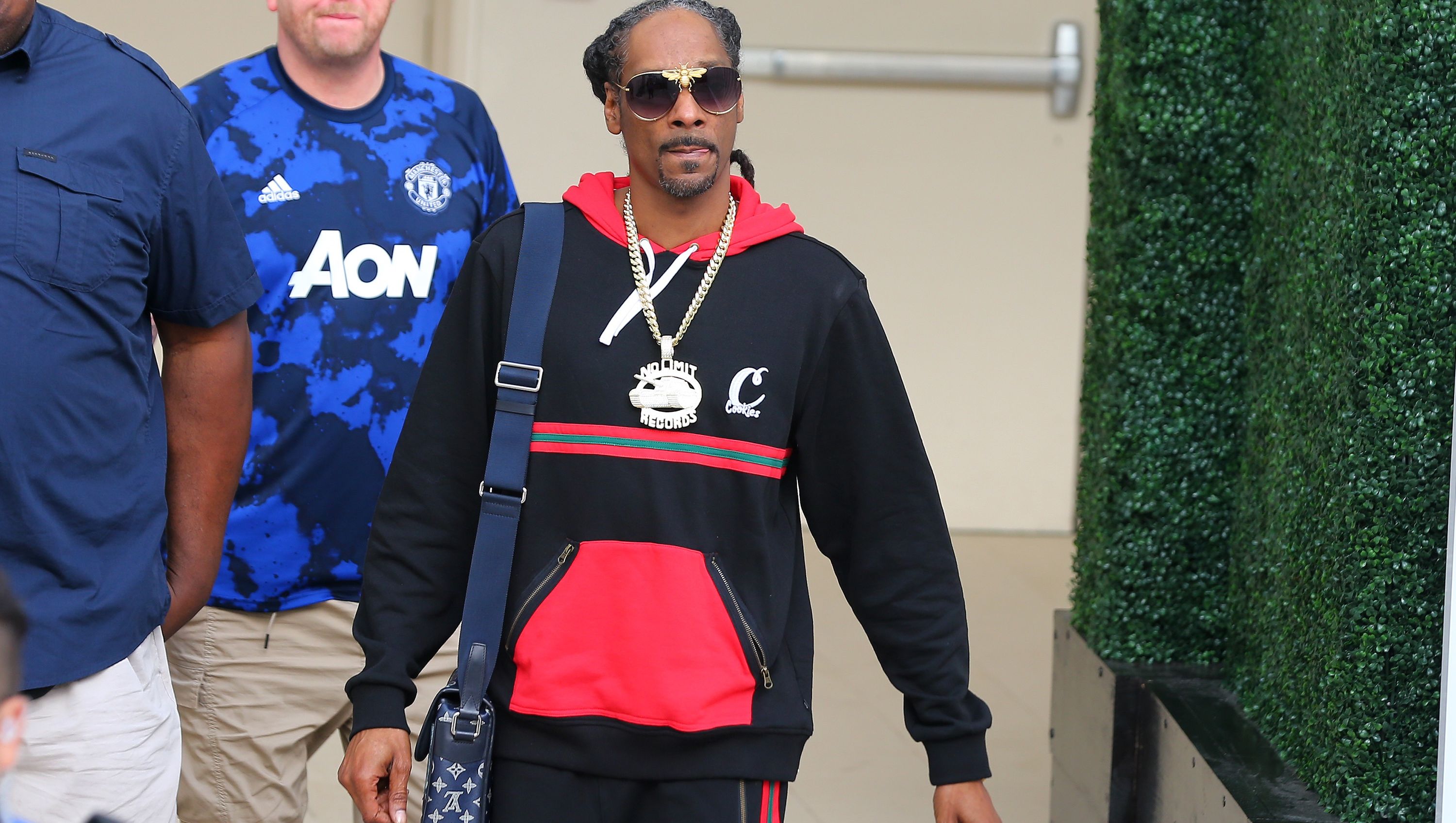 Rapper Snoop Dogg joined the massive search for a vigilante shooter who brazenly walked the streets of Wisconsin shooting protestors and was able to walk right by the police on the scene, assault rifle in hand.

The 'What's My Name' rapper, who has millions of Instagram followers, posted a picture of the shooter with a message to find him and turn him over ASAP.

"If you know him let me know, he shot a man in the head, another in the stomach and one man in the arm. He came to shoot and kill people. Police gave him water and thanked him for being there to protect cops before he went on his shooting spree," the message read. 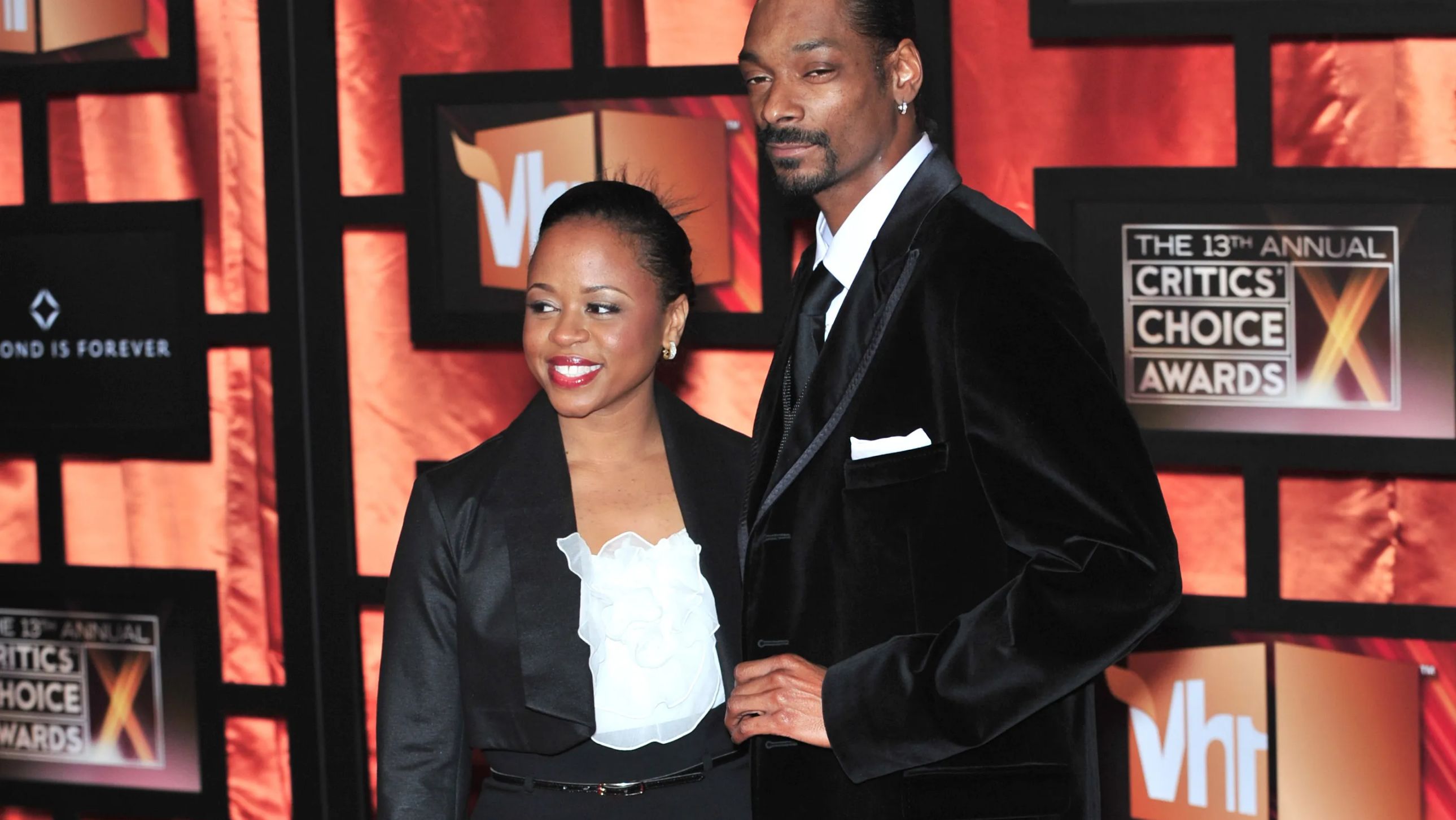 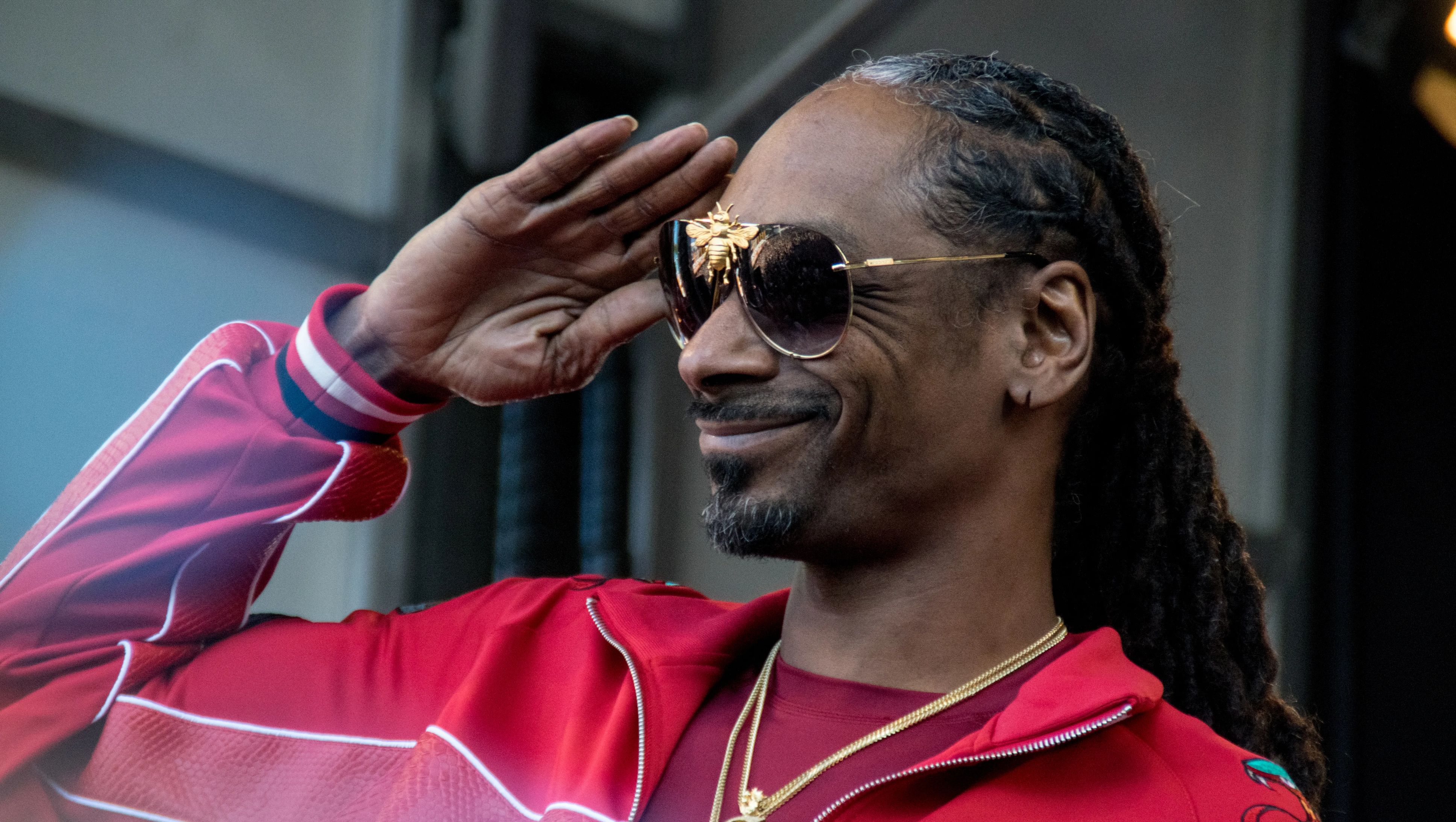 Snoop Dogg Dresses Up As Buzz Lightyear For His Granddaughter's Birthday! 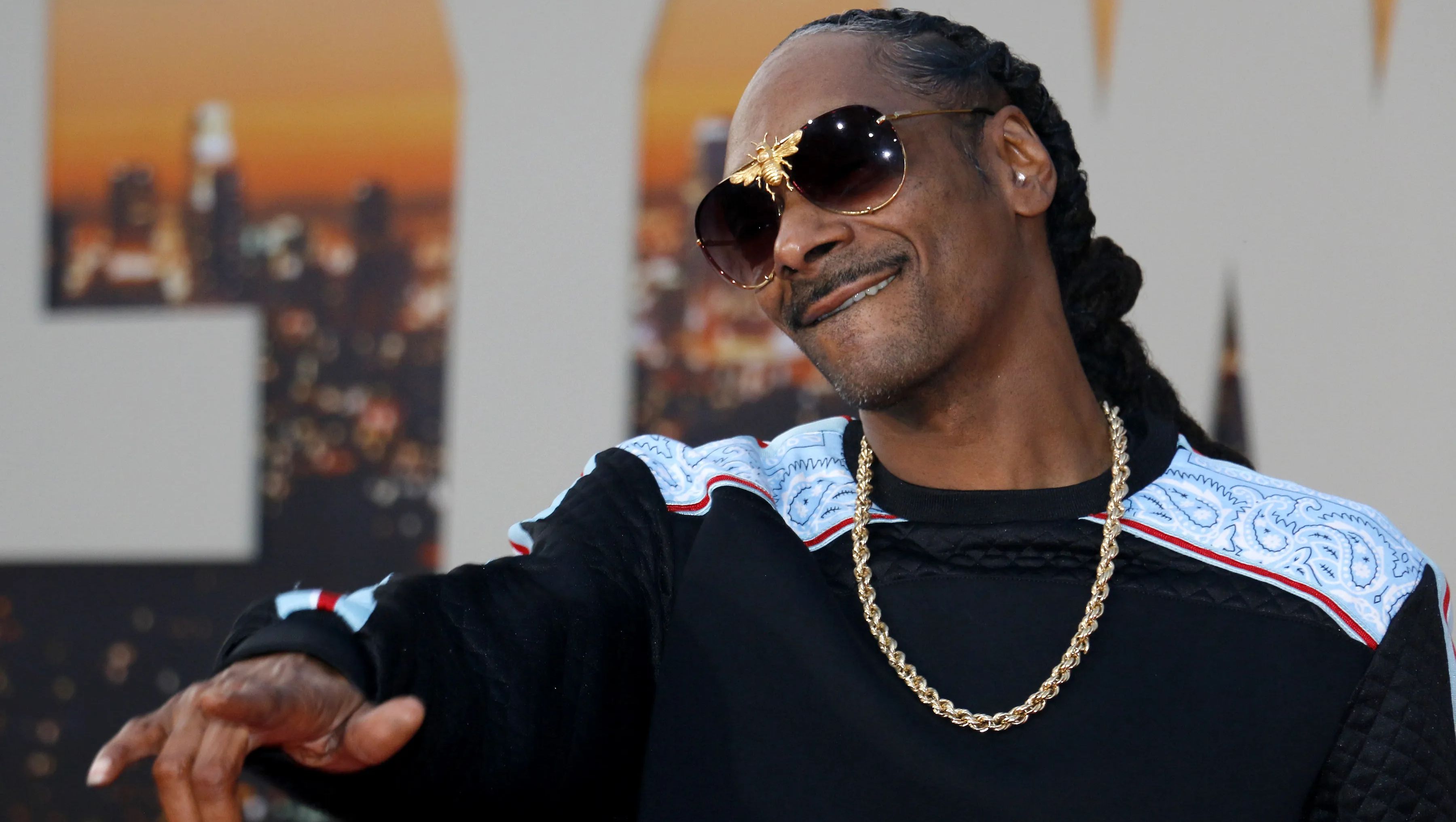 Tekashi 6ix9ine Naming His New Song After His Ongoing Beef With Snoop Dogg?!

Snoop Dogg Posts Photo Of The Shooter, Asks For Help Finding Him! 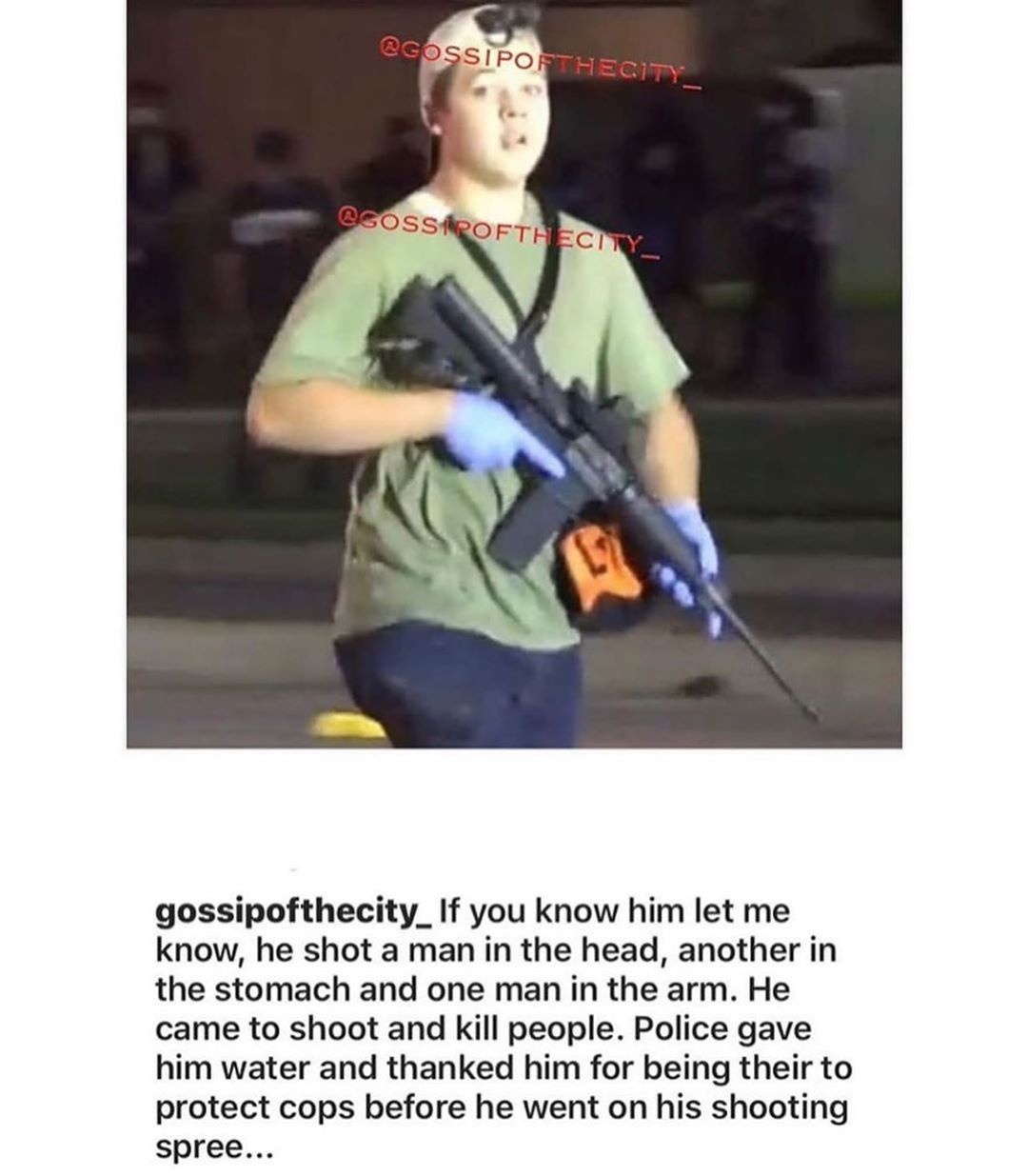 The "vigilante" shooter in Kenosha, Wisconson was just arrested by local police and is now facing Homicide charges.

It's unclear how the officers found the shooter, but he was reportedly arrested in Antioch, Illinois.

According to reports, the individual's name is Kyle Rittenhouse and court records indicate he booked on 'First-Degree Homicide' in relation to the Wisconsin shootings.

It appears he's been assigned a public defender in this case and will face a judge later this week for extradition back to Wisconson.

The man, who witnesses described as part of a militia group, walked down the street holding an assault rifle and began firing on protestors.

In a viral video of the incident, it appears a group was attempting to subdue the shooter after he had already shot someone, and he turned the gun on them shooting several more protestors. 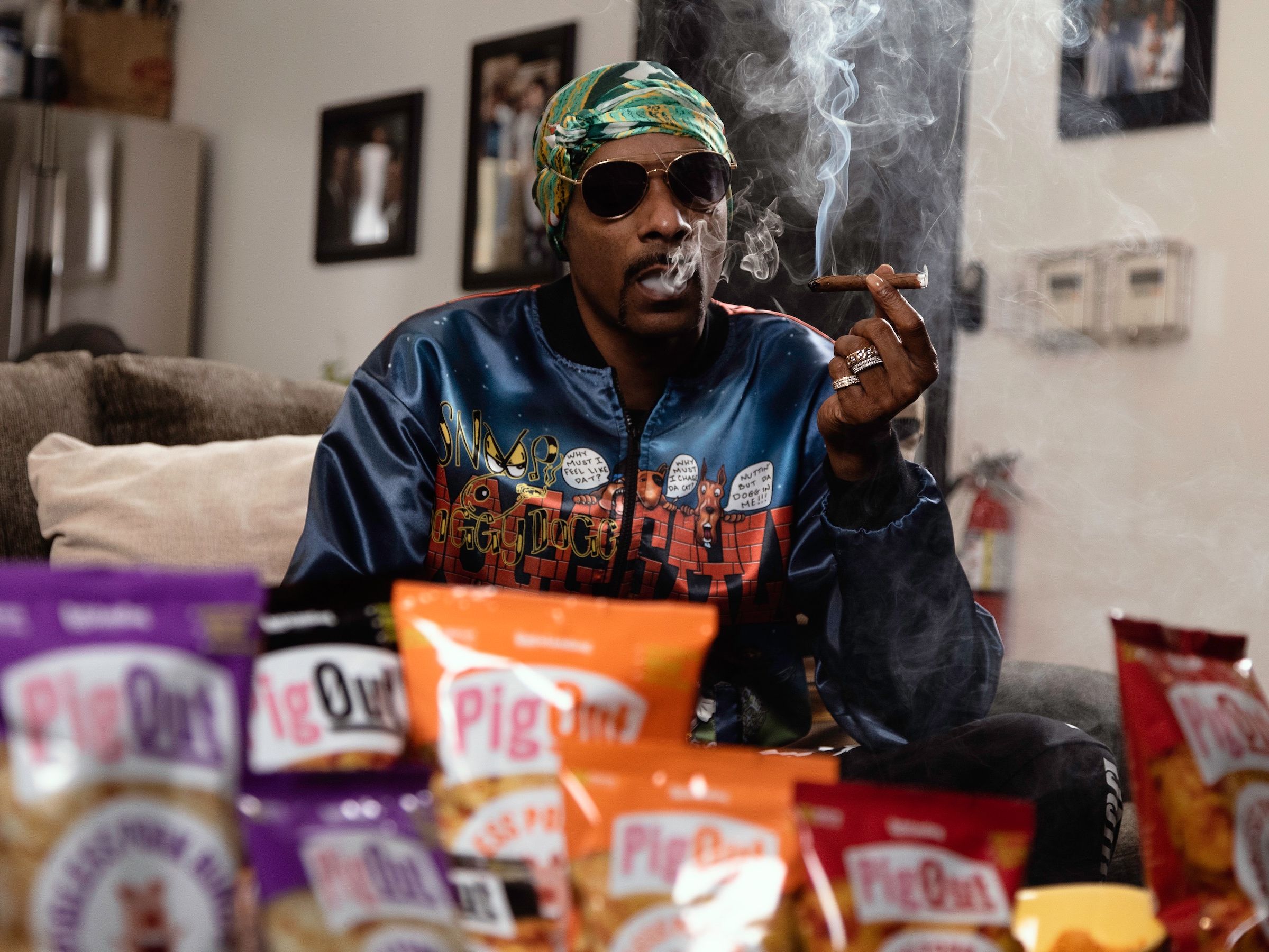 After the video went viral on social media, a ton of people including several celebrities posted a photo of the shooter to help authorities locate him.

The video sparked a huge debate on Instagram about the details surrounding the incident.

"He shot people who were violently attacking him first and then turned himself in to police. No screaming, resisting police, shooting innocent people. Please take 2 minutes to watch the video before believing everything," one person wrote.

But, many pointed out the stunning contrast between a white vigilante, carrying an assault rifle, and is clearly a danger, being passed by police as they make their way to the protestors -- and Jacob Blake, who was shot 7 times in the back while unarmed and trying to get into his car. 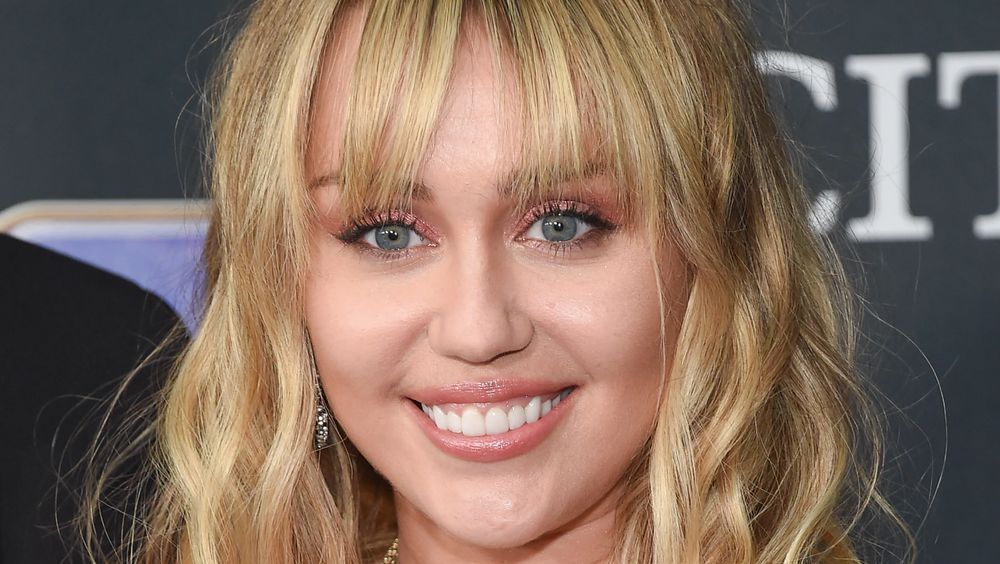 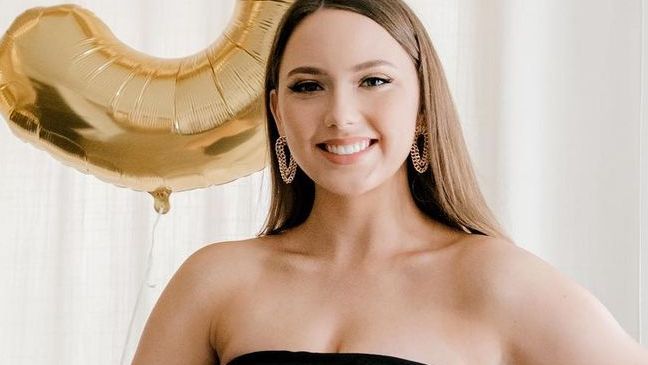 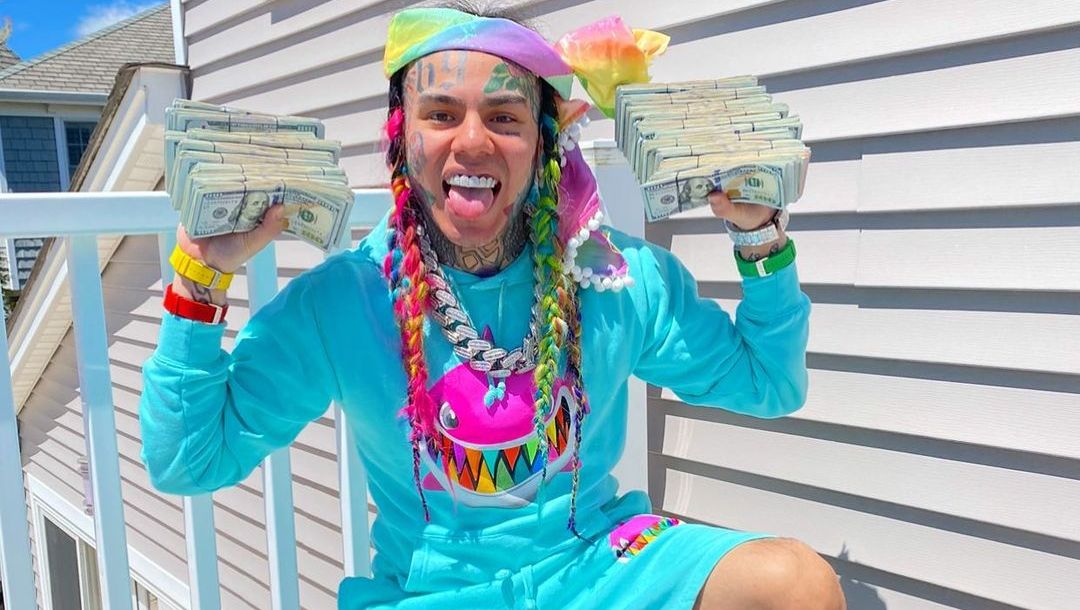 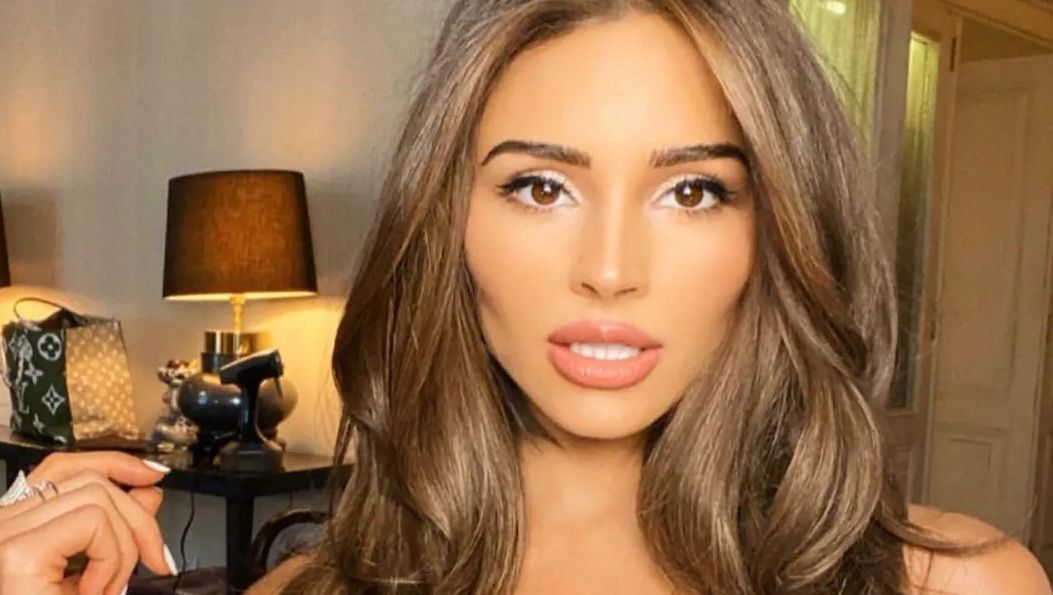 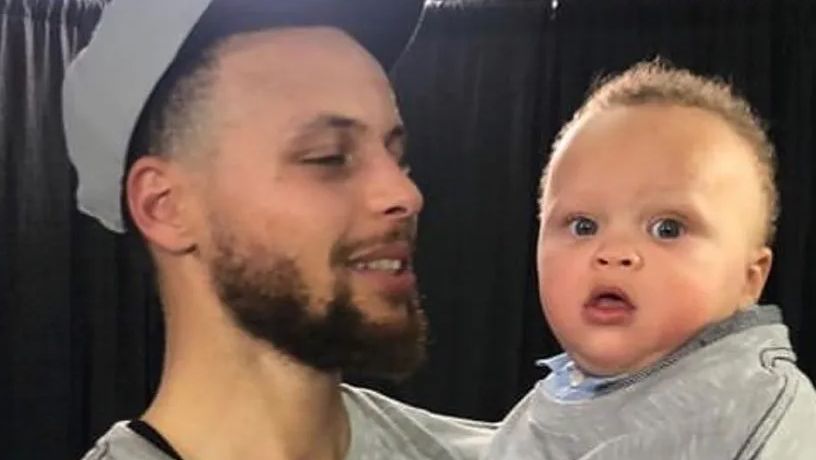