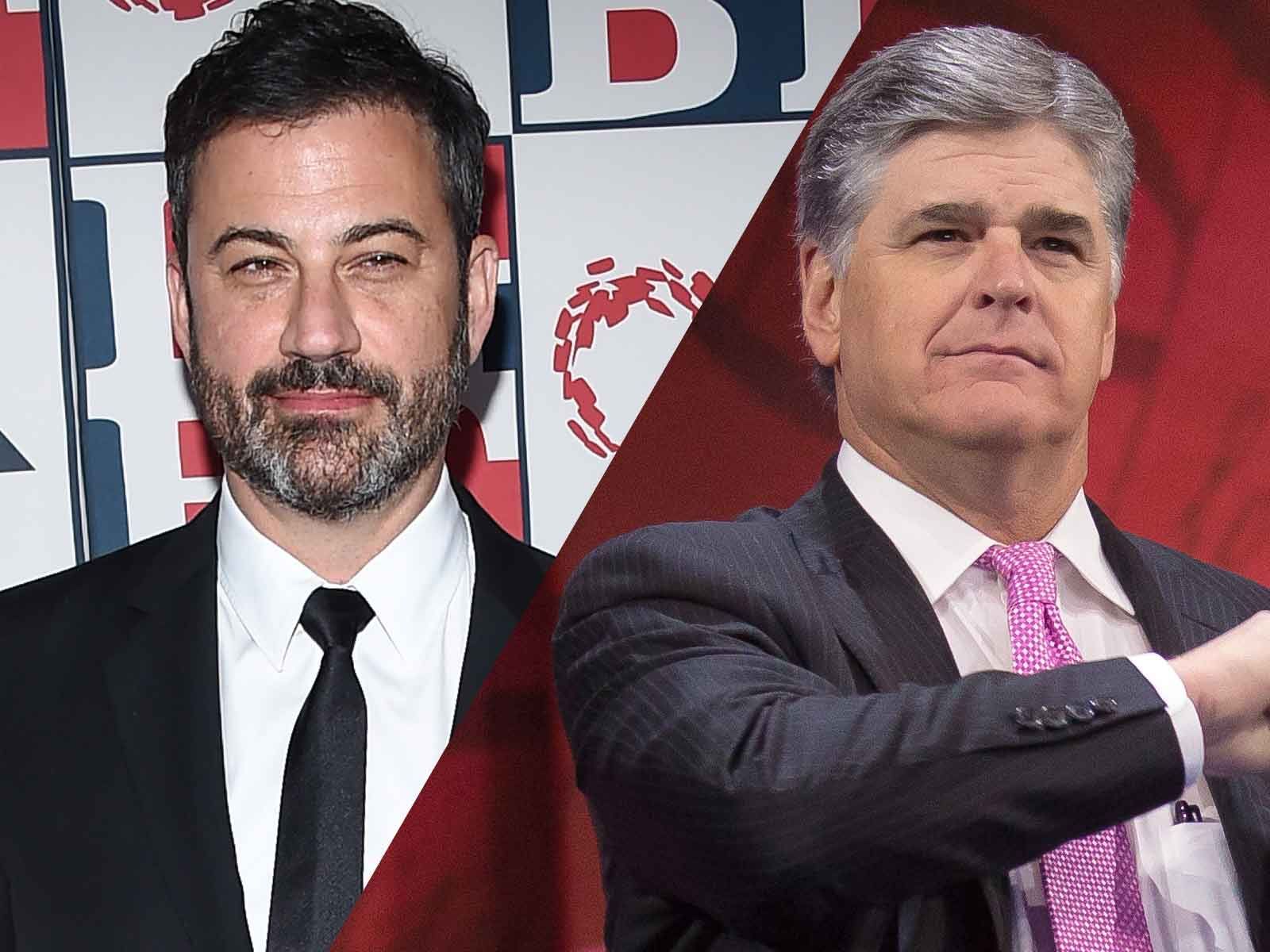 The comedian posted a lengthy mea culpa Sunday morning on Twitter after he received backlash for some of the comments he made while engaged in a Twitter feud with Fox News host Sean Hannity.

"While I admit I did have fun with our back and forth," the late-night host began, "after some thought, I realize that the level of vitriol from all sides (mine and me included) does nothing good for anyone and, in fact, is harmful to our country."

Kimmel then apologized to the gay community, saying, "By lampooning Sean Hannity's deference to the President, I most certainly did not intend to belittle or upset members of the gay community and to those who took offense, I apologize."

On Friday, during a heated exchange with Hannity, Kimmel at one point tweeted, "Don't worry - just keep tweeting - you'll get back on top! (or does Trump prefer you on bottom?) Either way, keep your chin up big fella..XO."

The feud began when Hannity took offense to a joke Kimmel made on his show about First Lady Melania Trump.

Both sides have been silent in their feud since then — no comment yet from Hannity on Kimmel's apology. 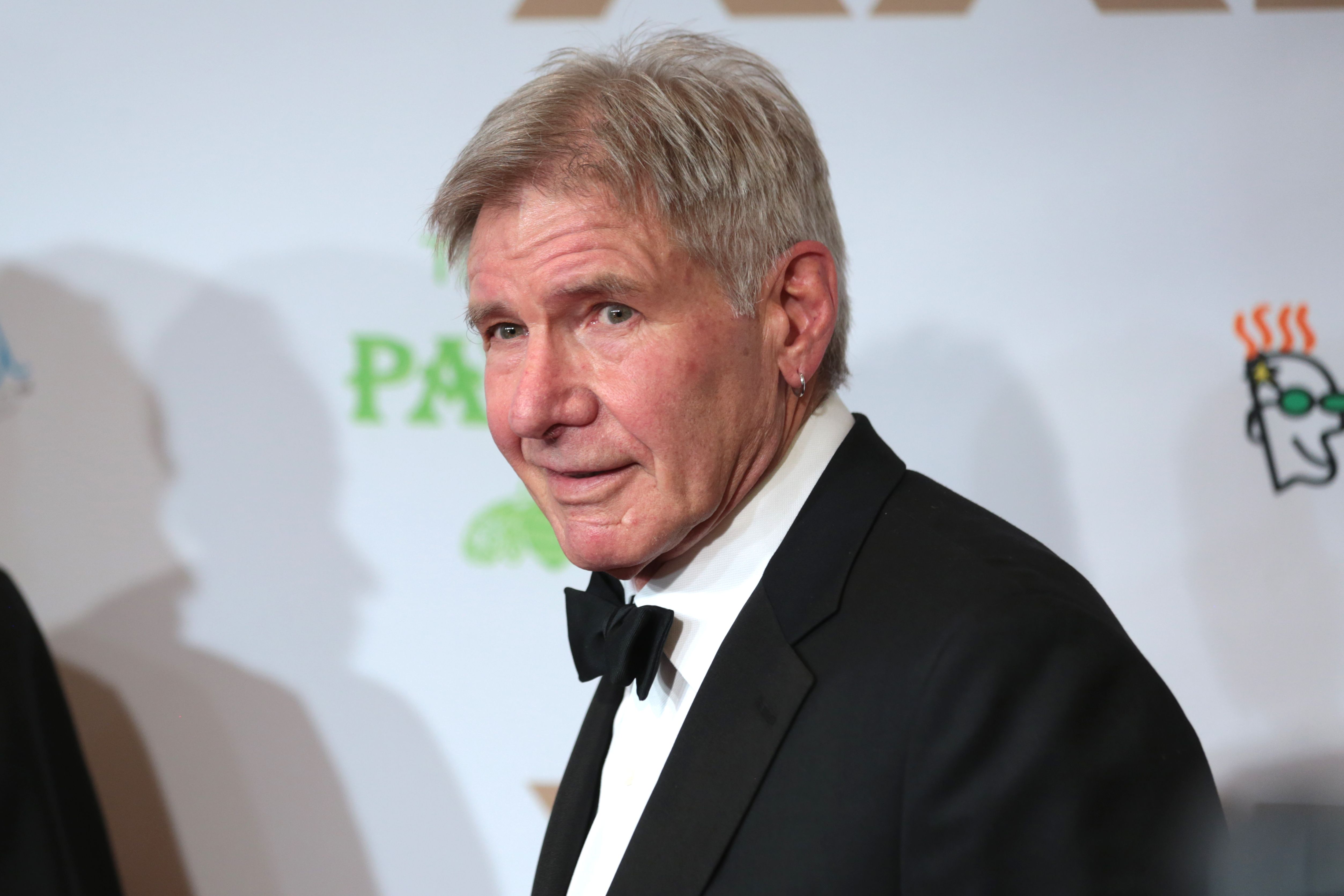 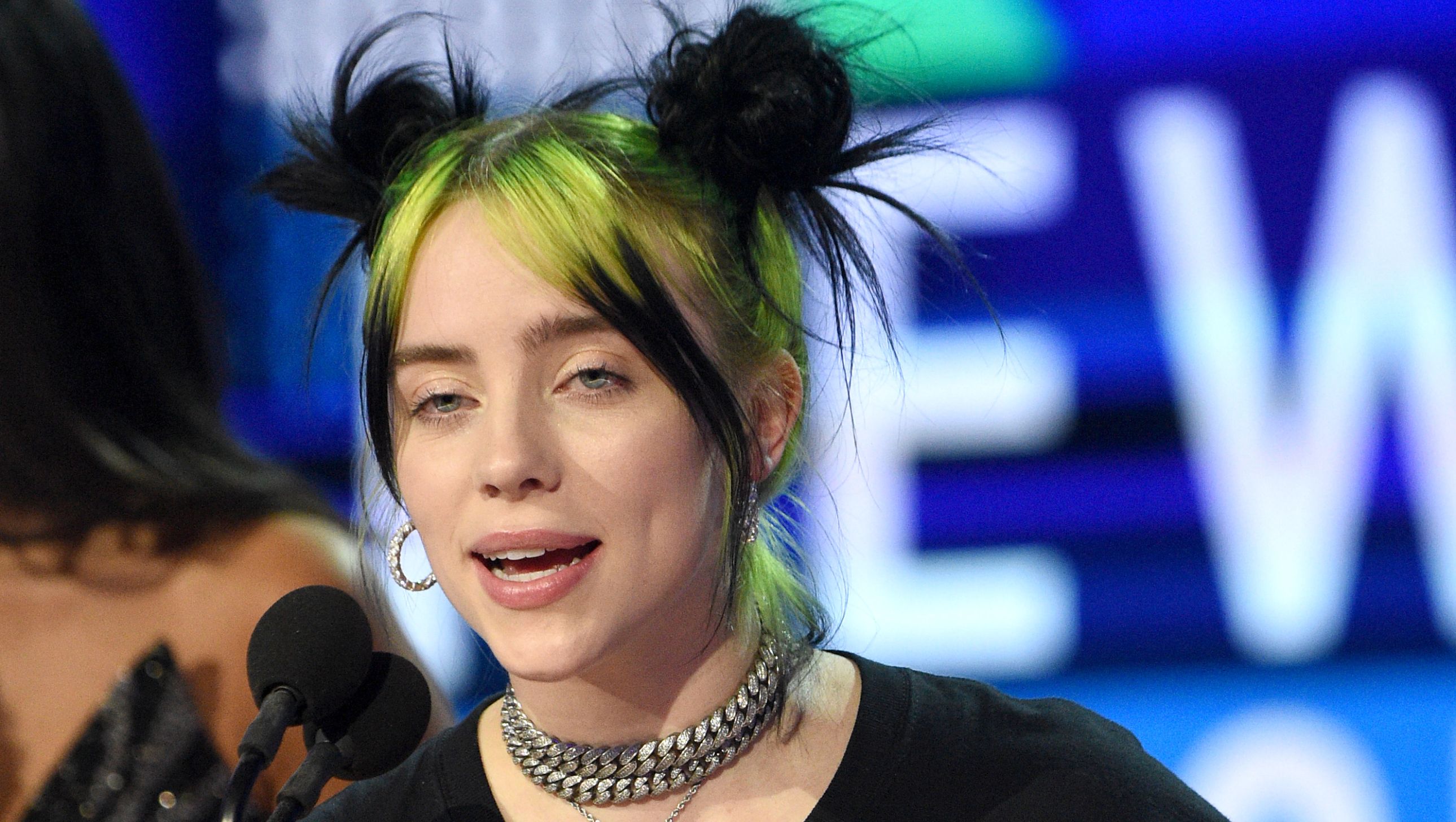 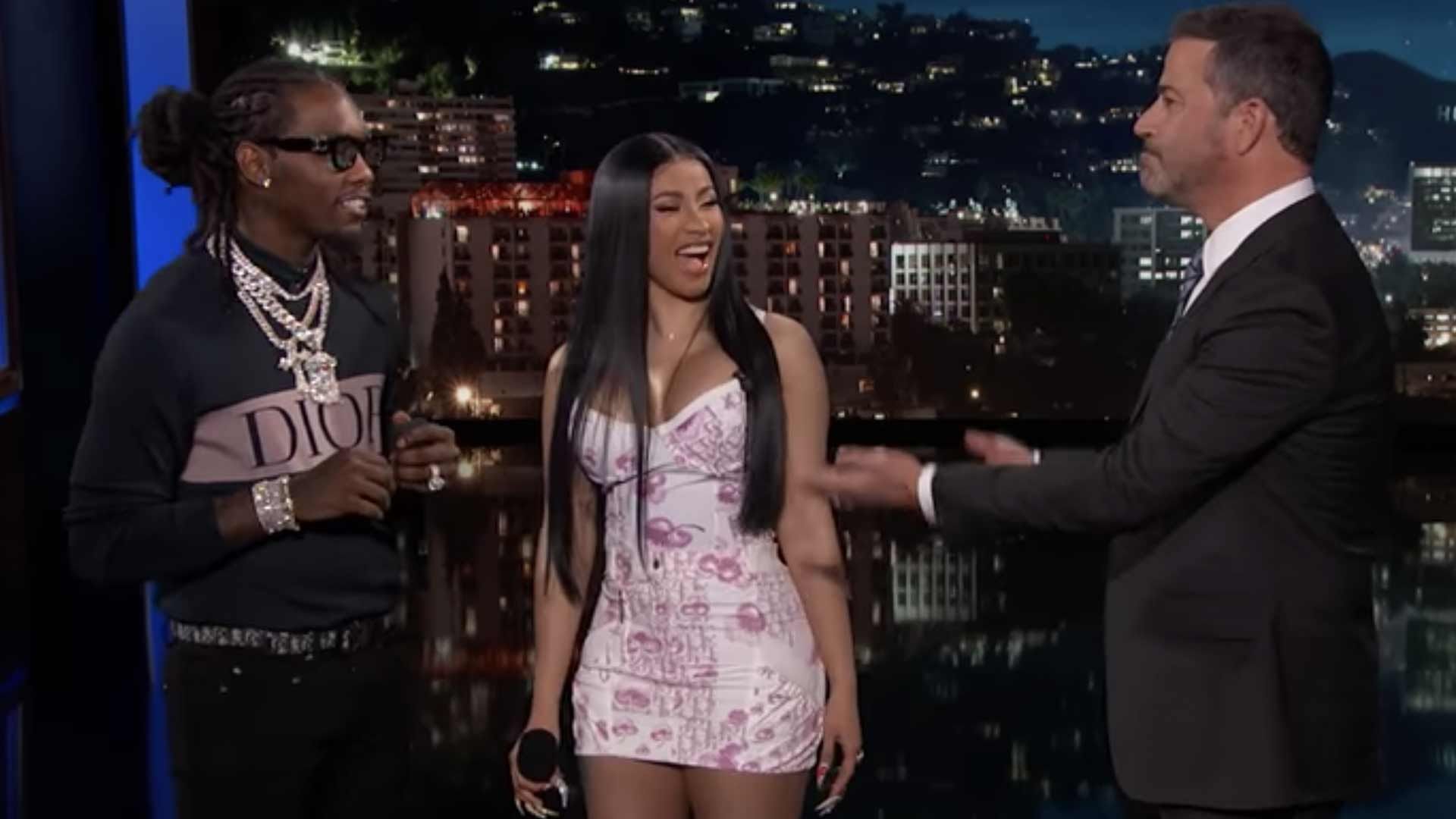 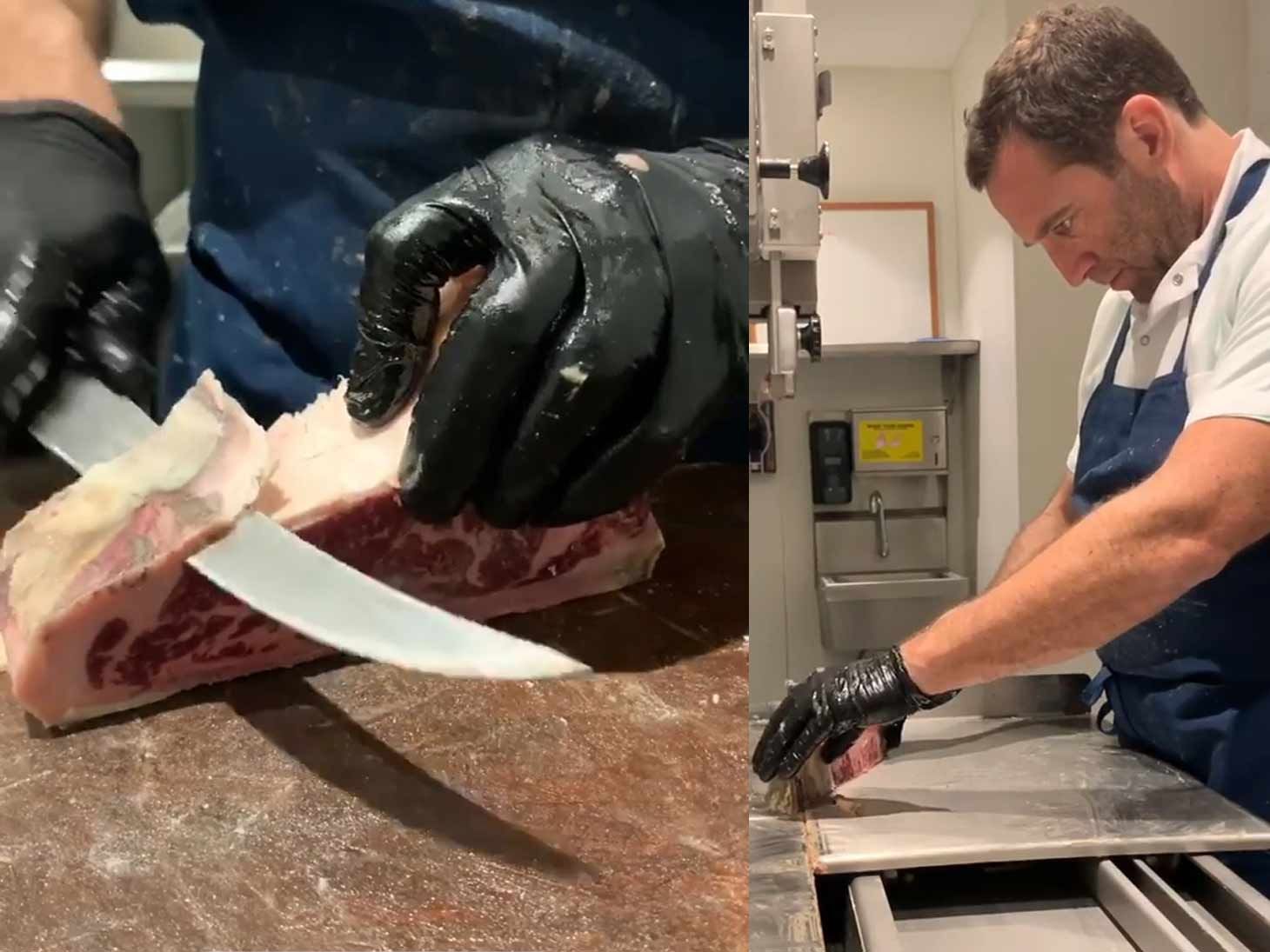 Jimmy Kimmel's Chef Friend Back to Work After Bizarre Arrest 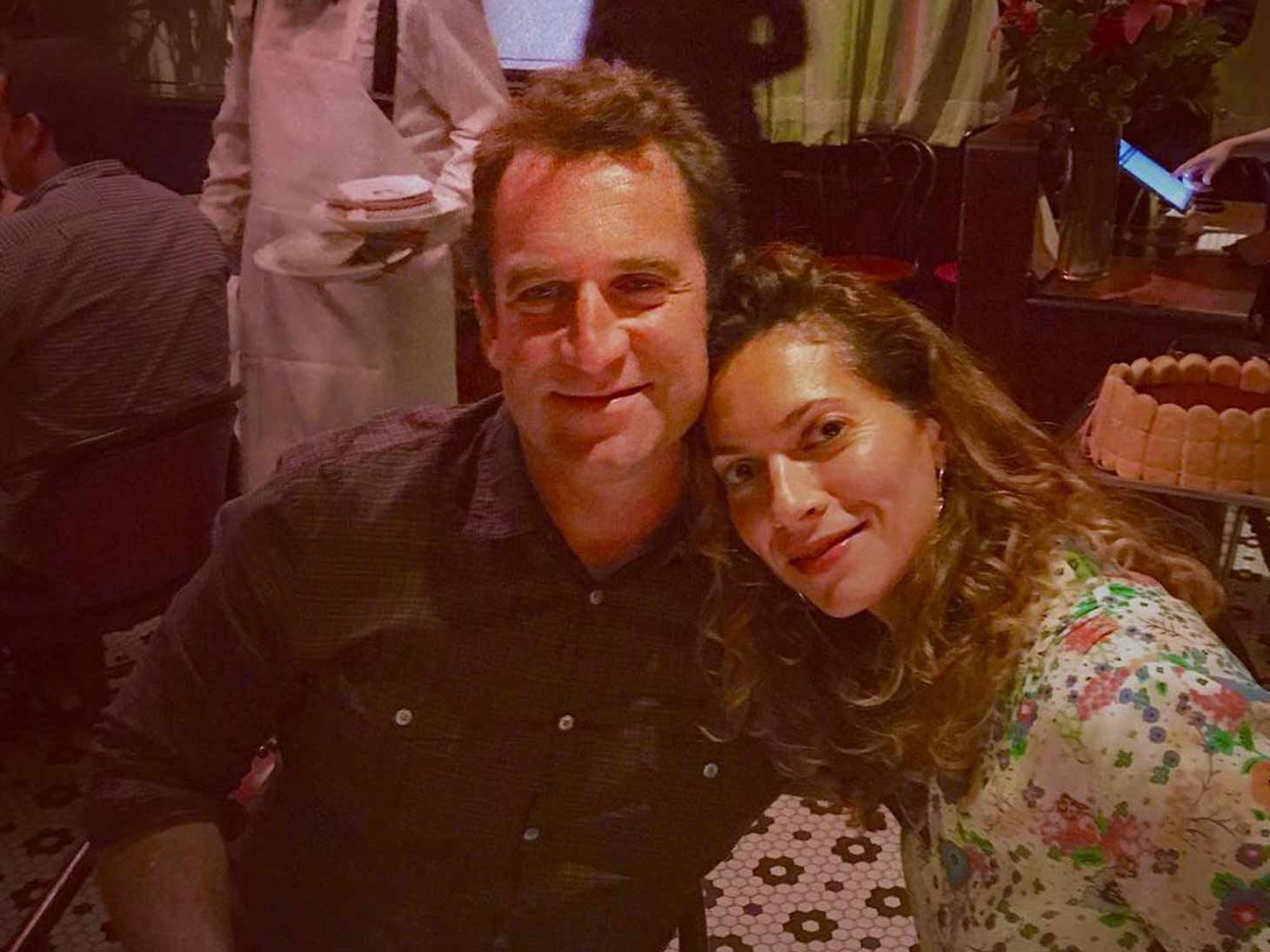 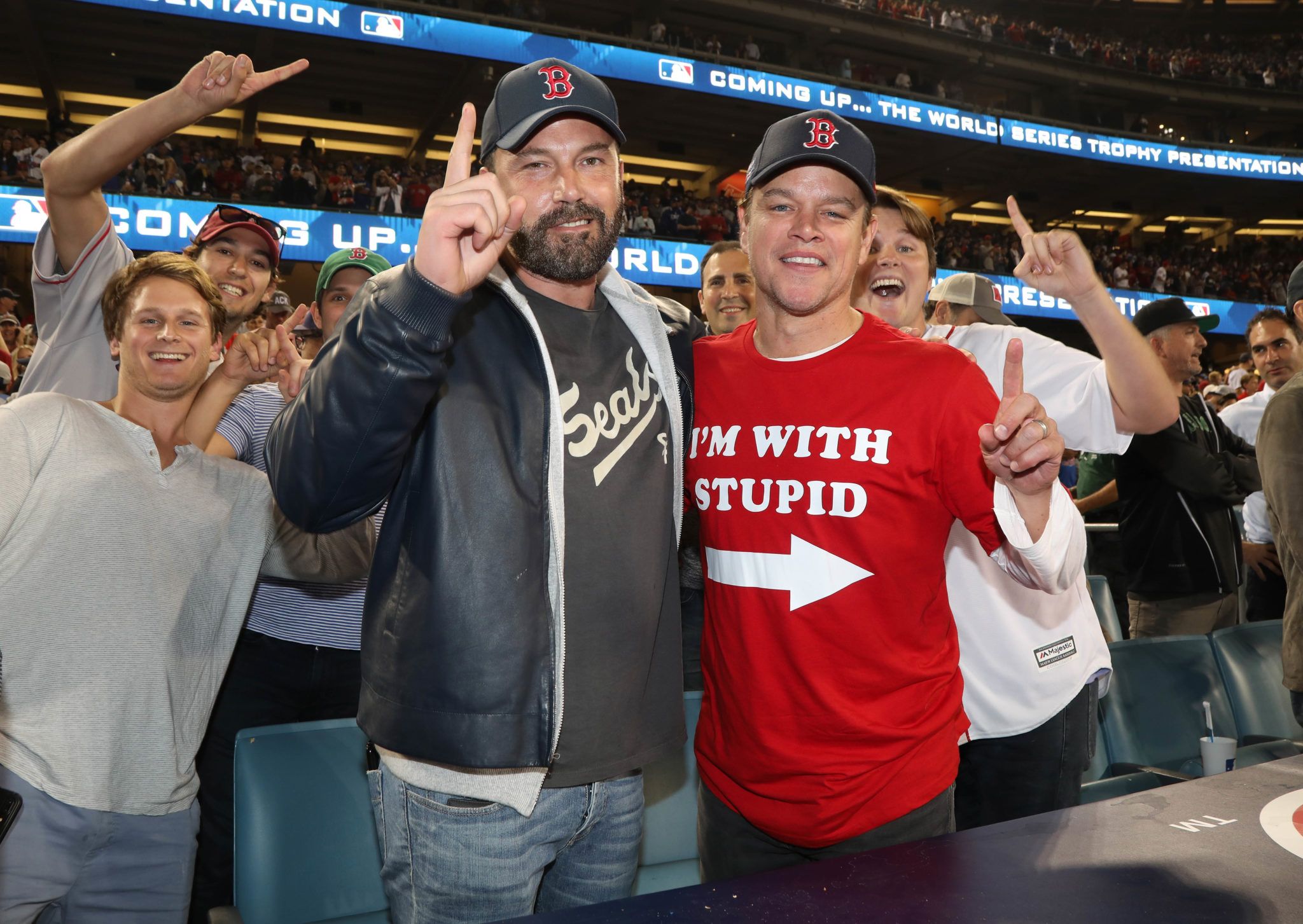