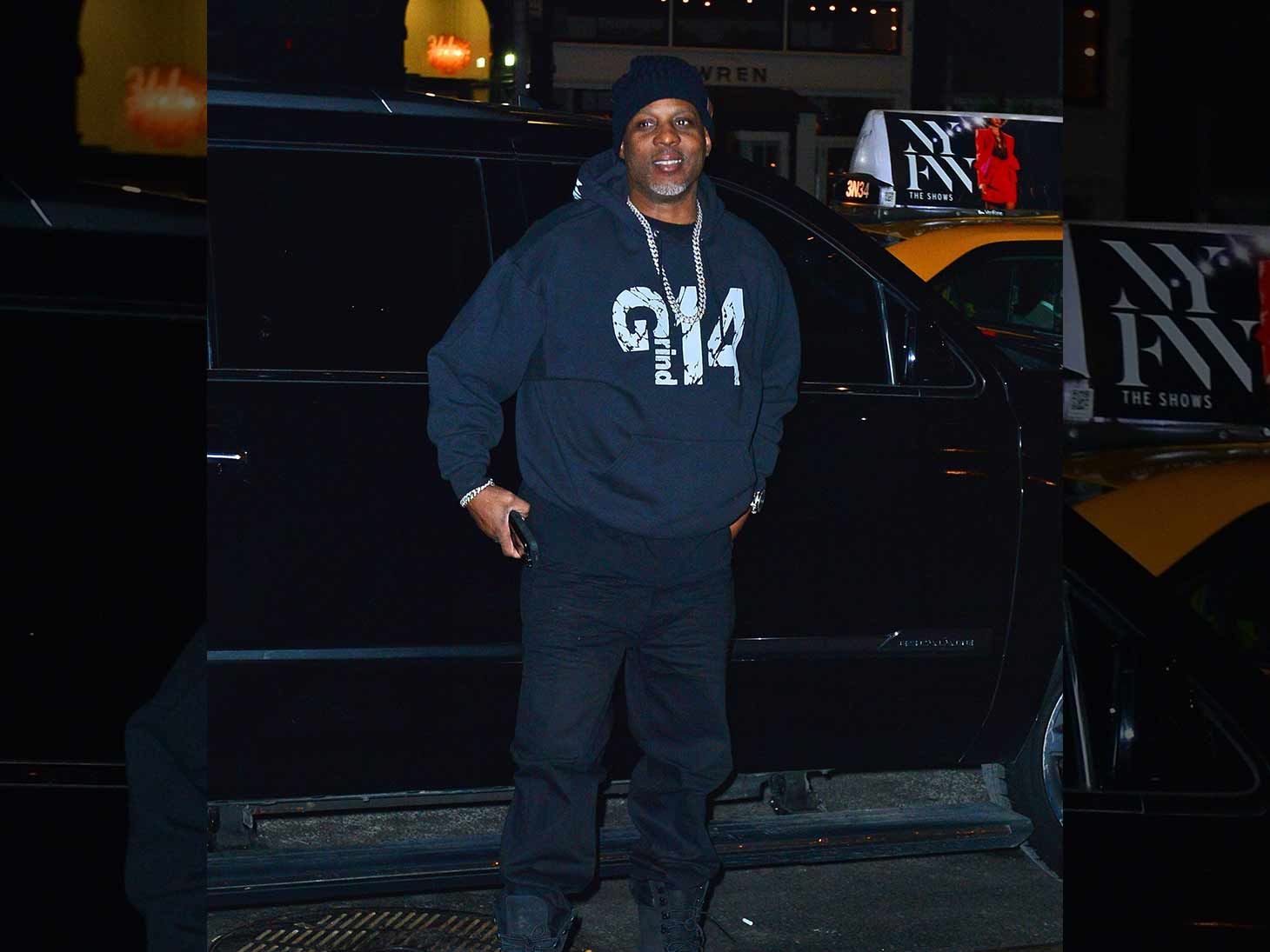 DMX All Smiles in NYC After Announcing 20th Anniversary Tour

DMX has a lot to be happy about after being released from prison and now preparing to embark on a nationwide tour.

X was seen Tuesday night in NYC, hours after he announced the 20th anniversary tour for his debut studio album, It's Dark And Hell Is Hot.

As we reported, DMX's first stop after prison was to visit his son and fiancée, but now he's back on the grind as his tour is set to kick off next month in Oklahoma. 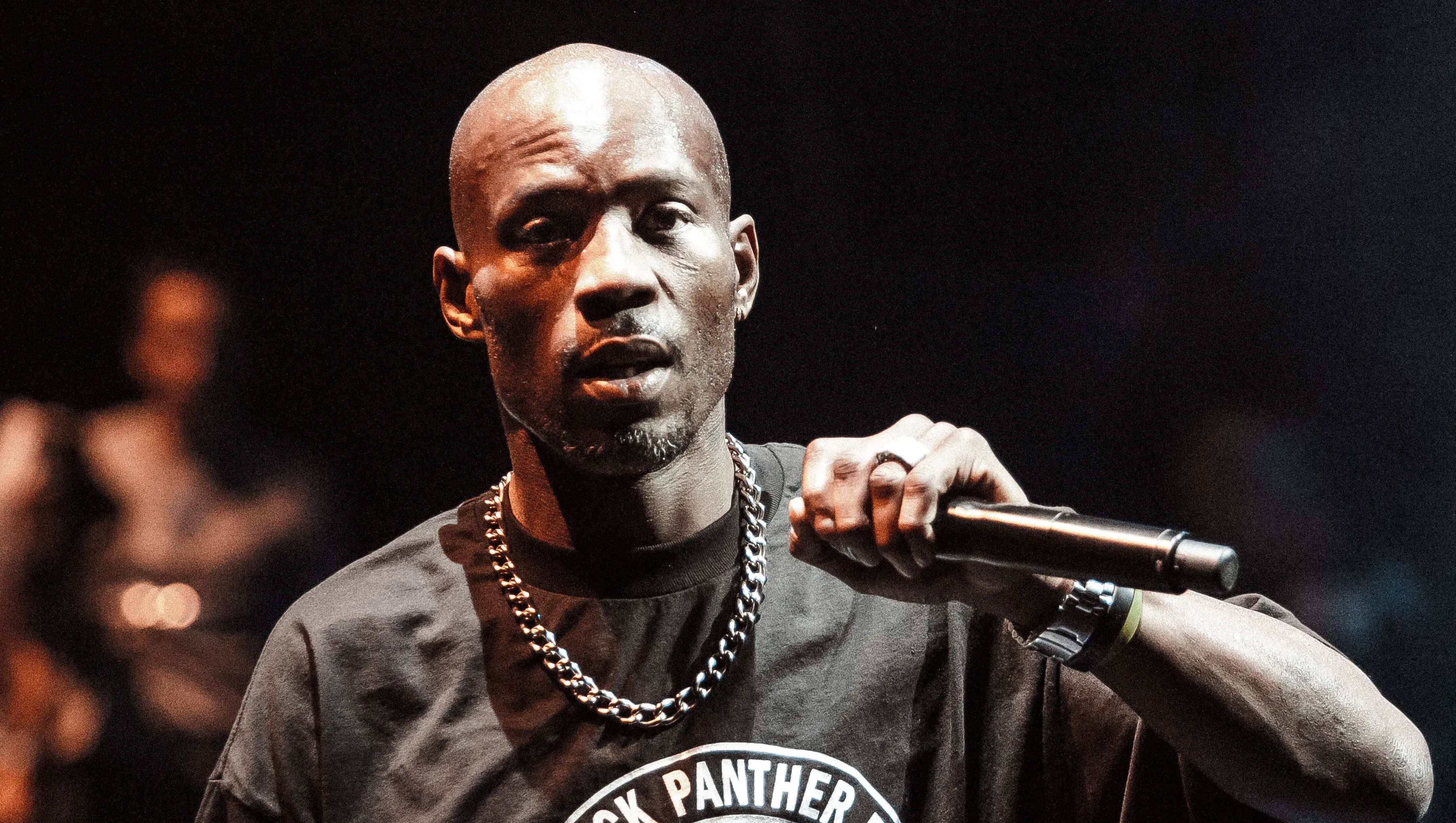 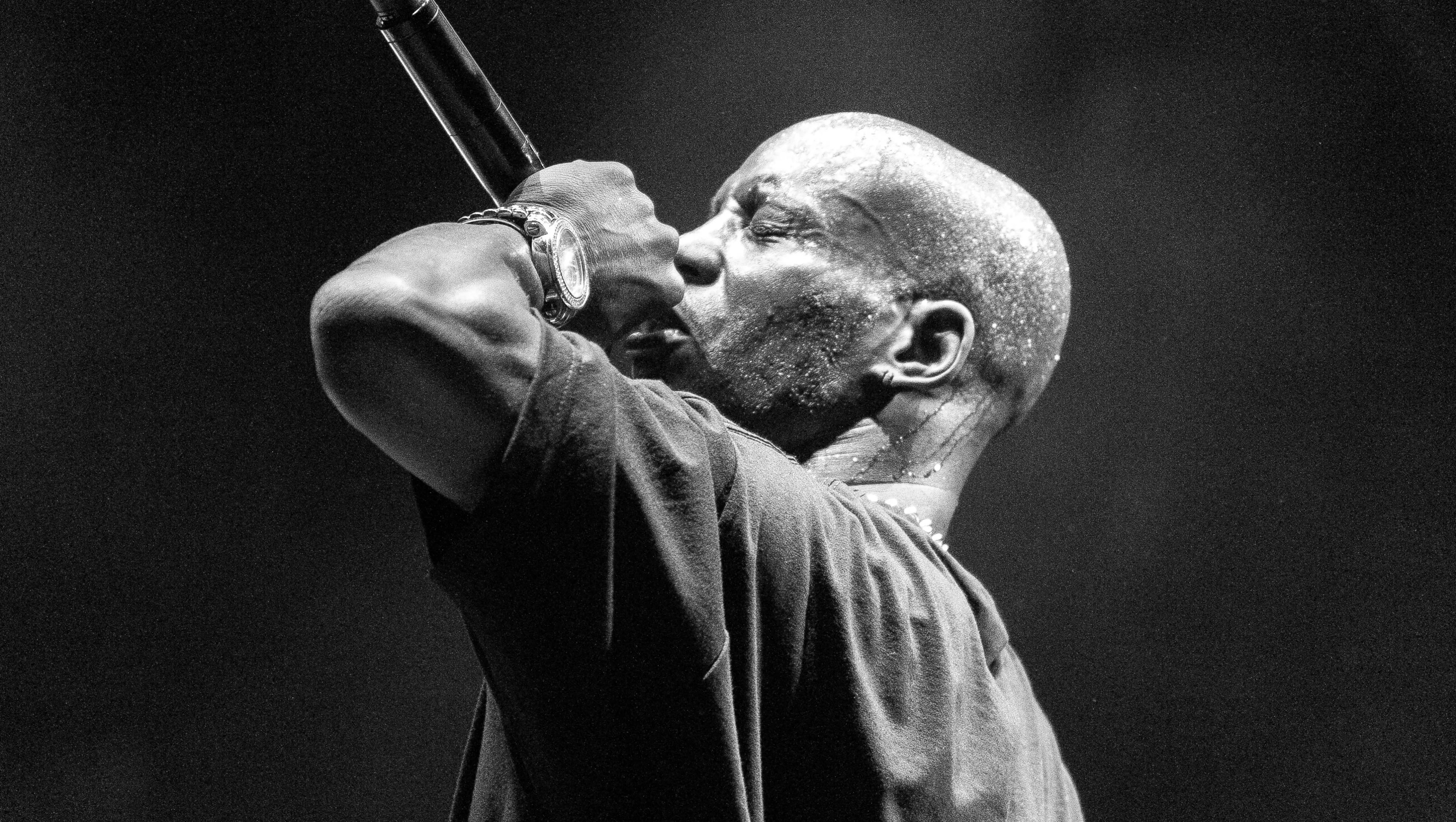 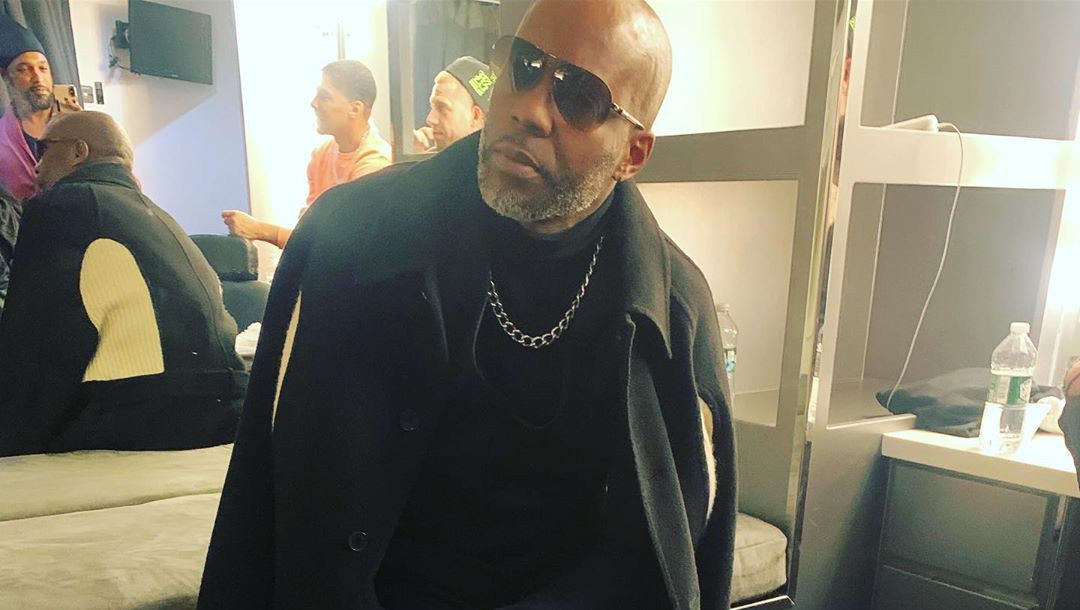 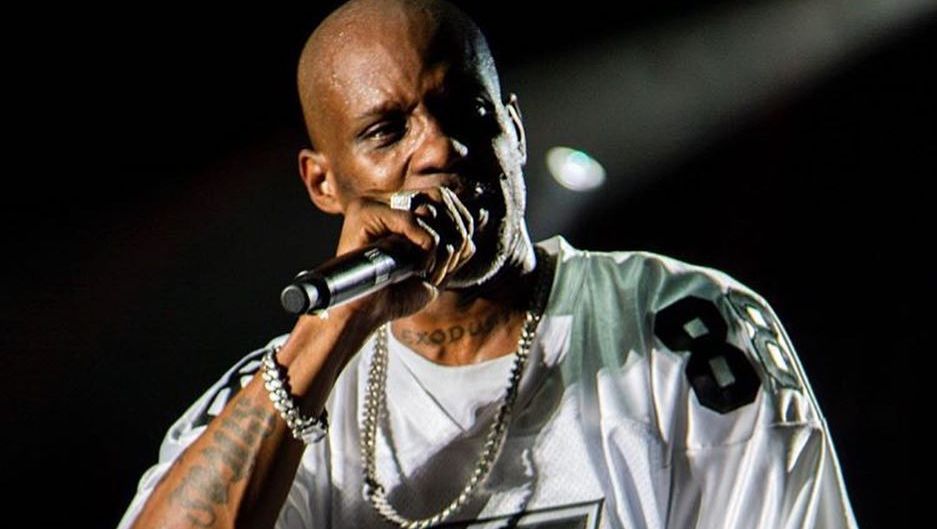 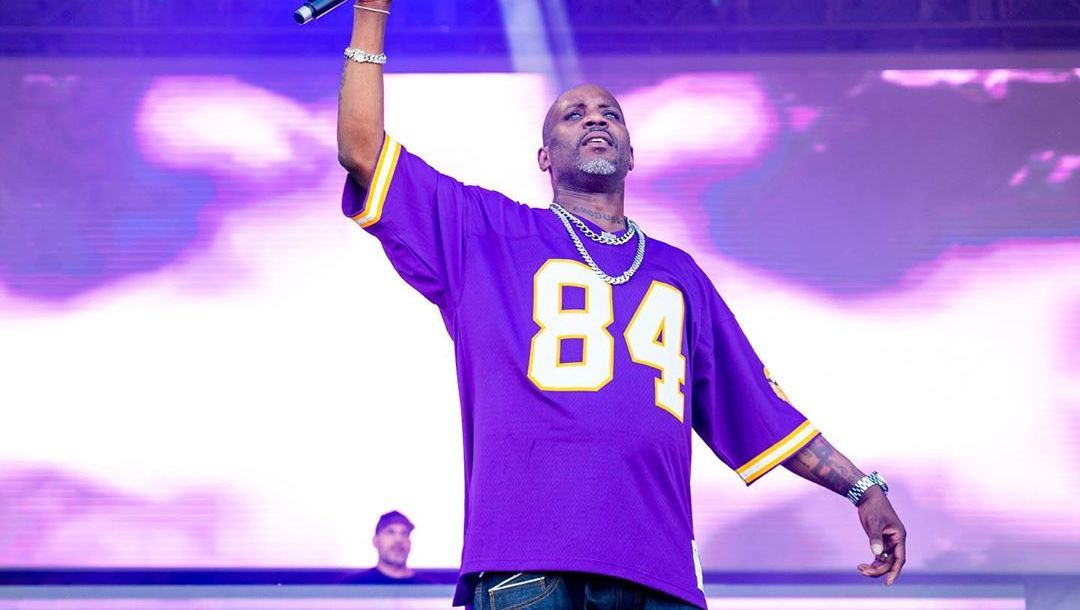 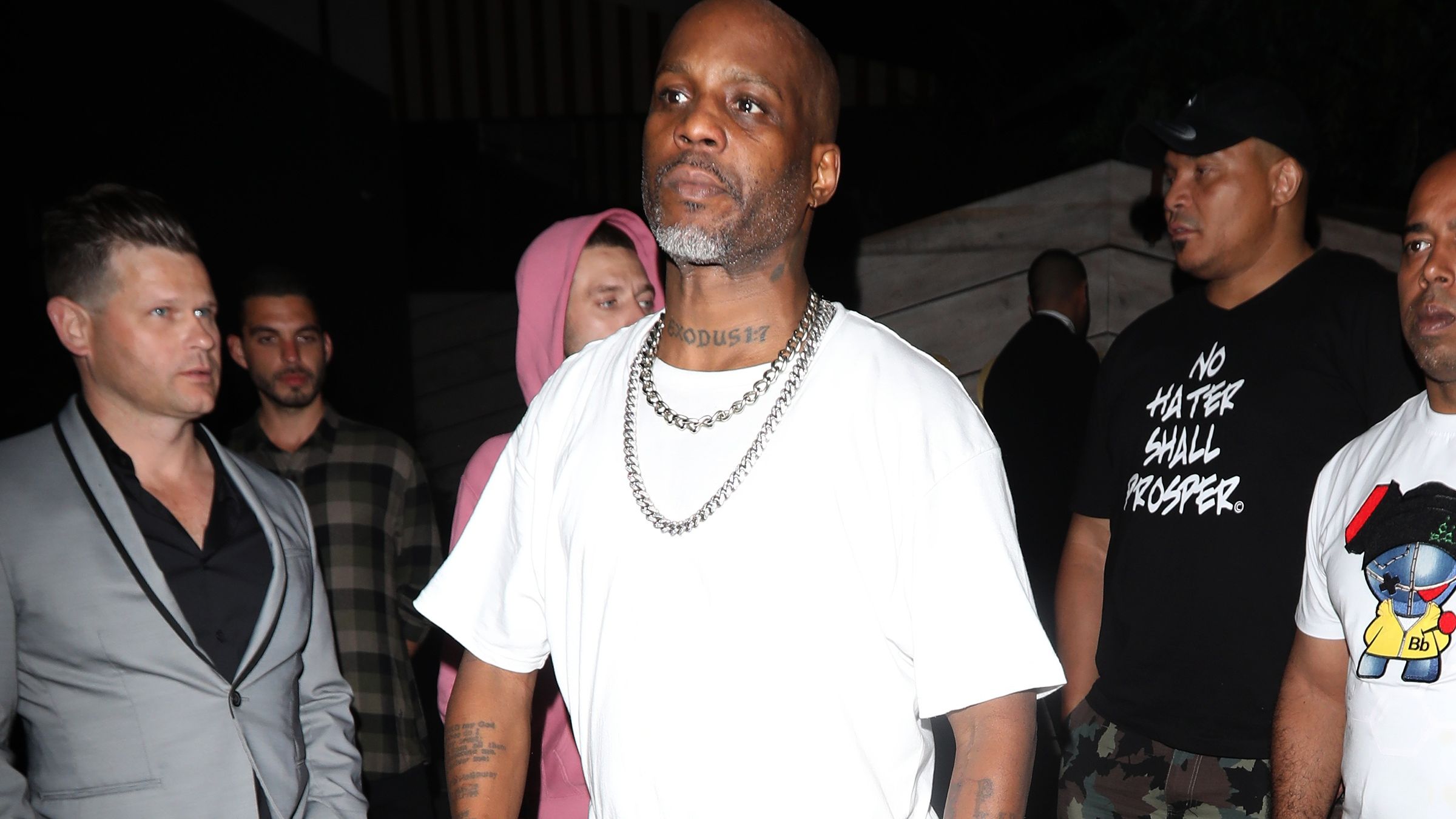