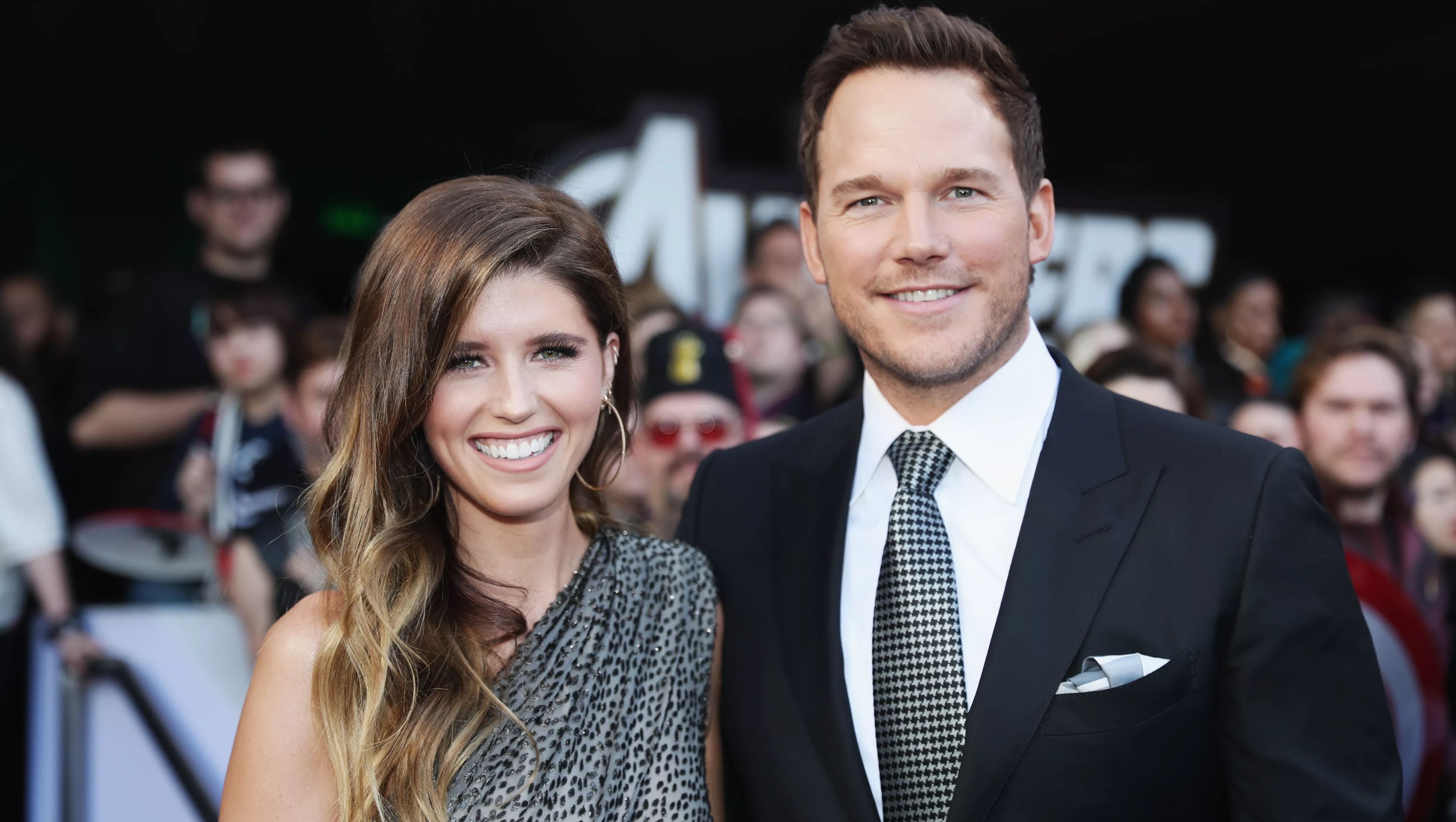 Chris Pratt & Katherine Schwarzenegger Announce They Are Having A Baby!

Chris Pratt and Katherine Schwarzenegger are adding one to their new family after the couple announced they are pregnant with their first child!

According to reports, just ten months after tying the knot, the couple is several months pregnant with a new baby. The couple just got married on June 8, in an intimate ceremony in Montecito, California.

The new baby will be the second child for Pratt, who shares 7-year-old son Jack with actress and ex-wife Anna Faris. The duo was excited to “expand their family as soon as possible” following their wedding, a source told People. 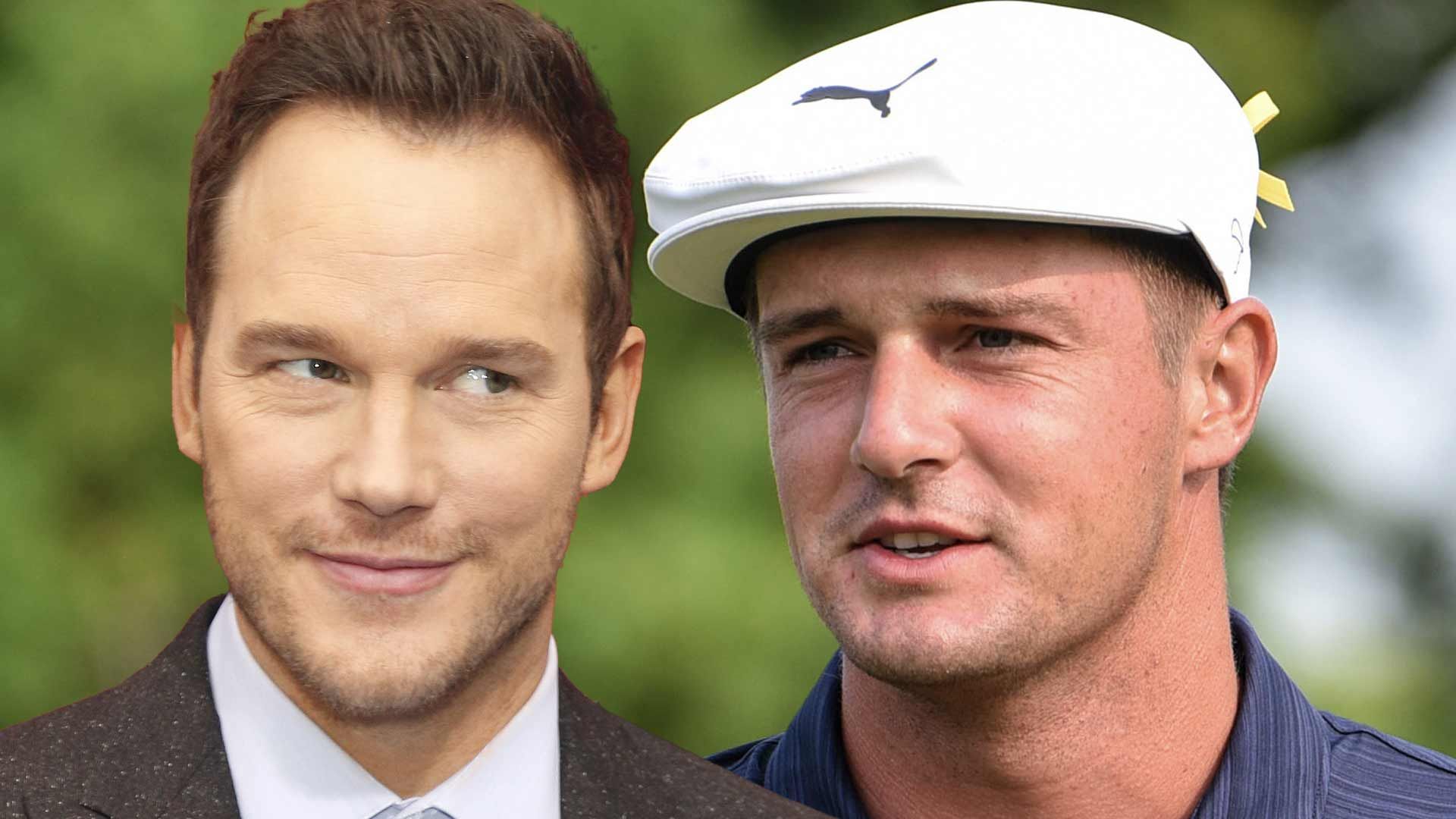 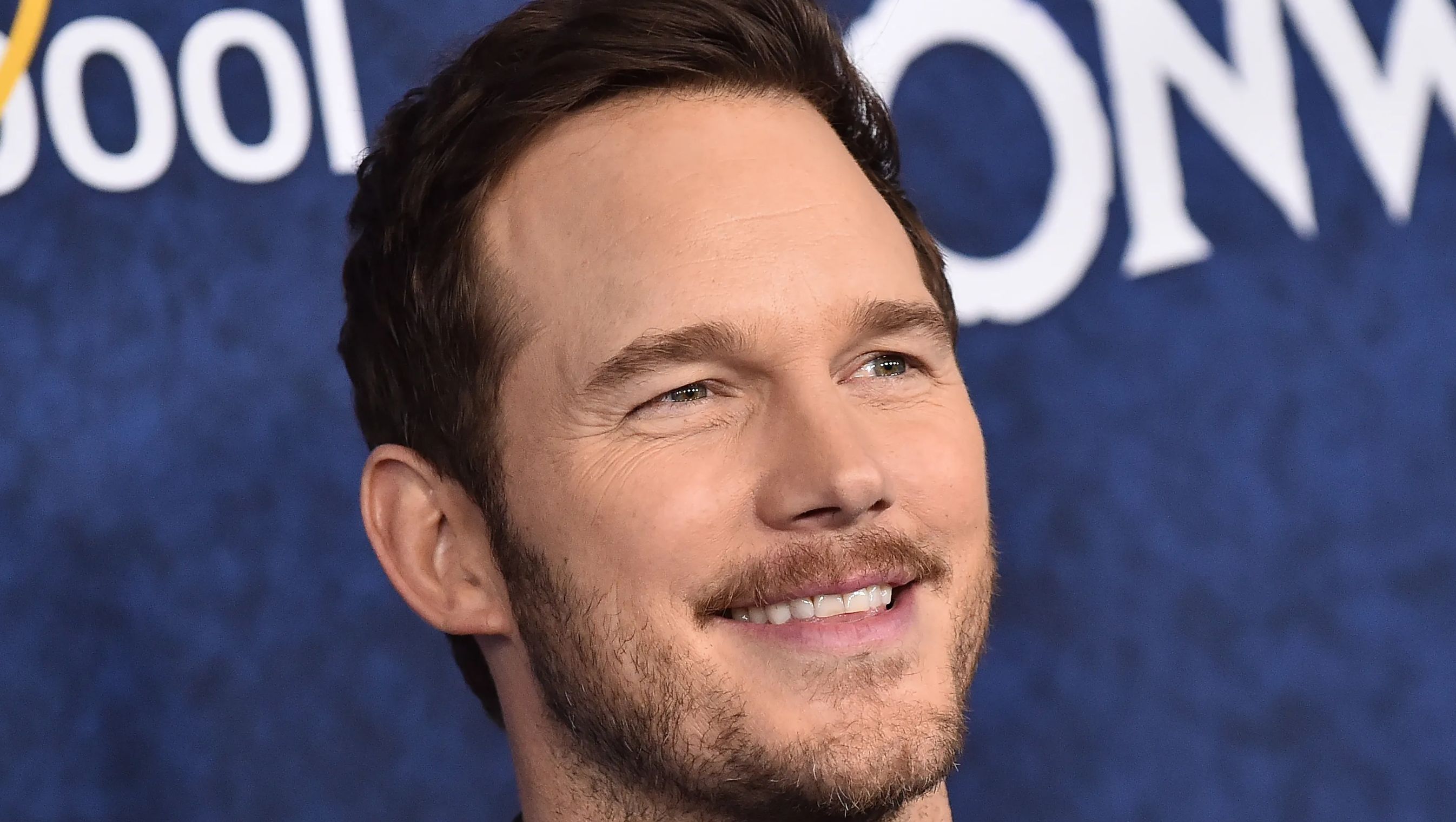 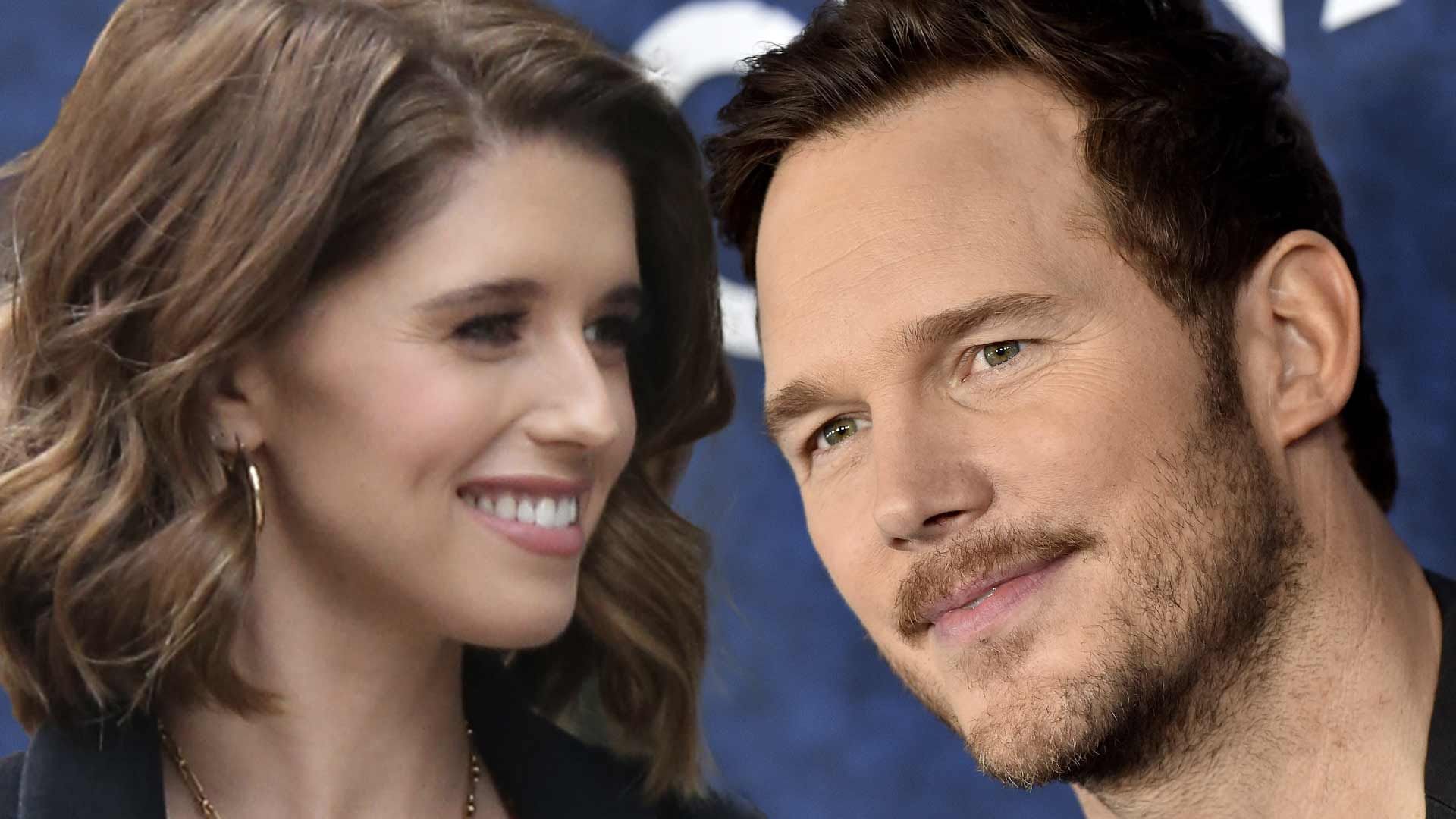 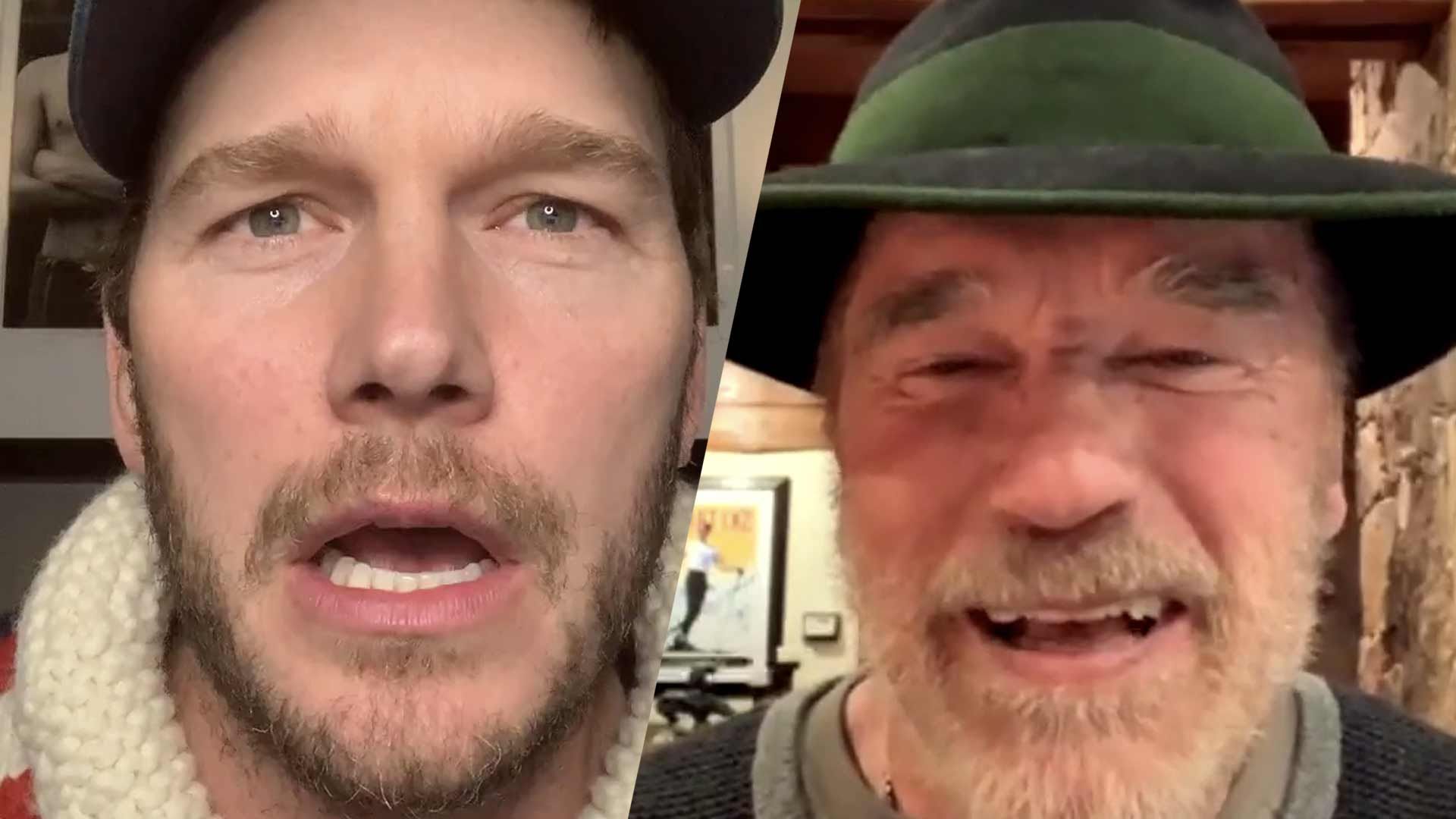 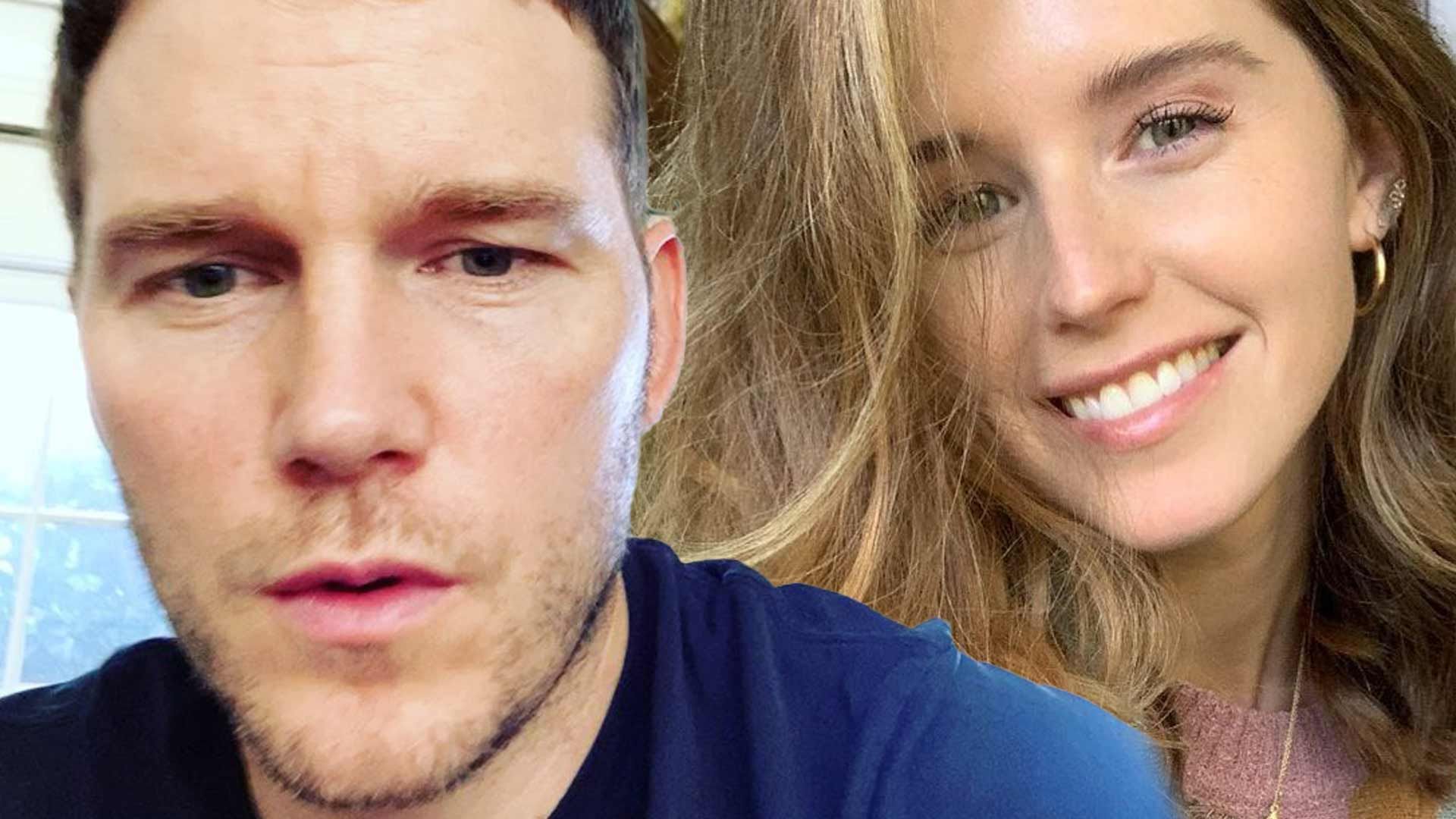 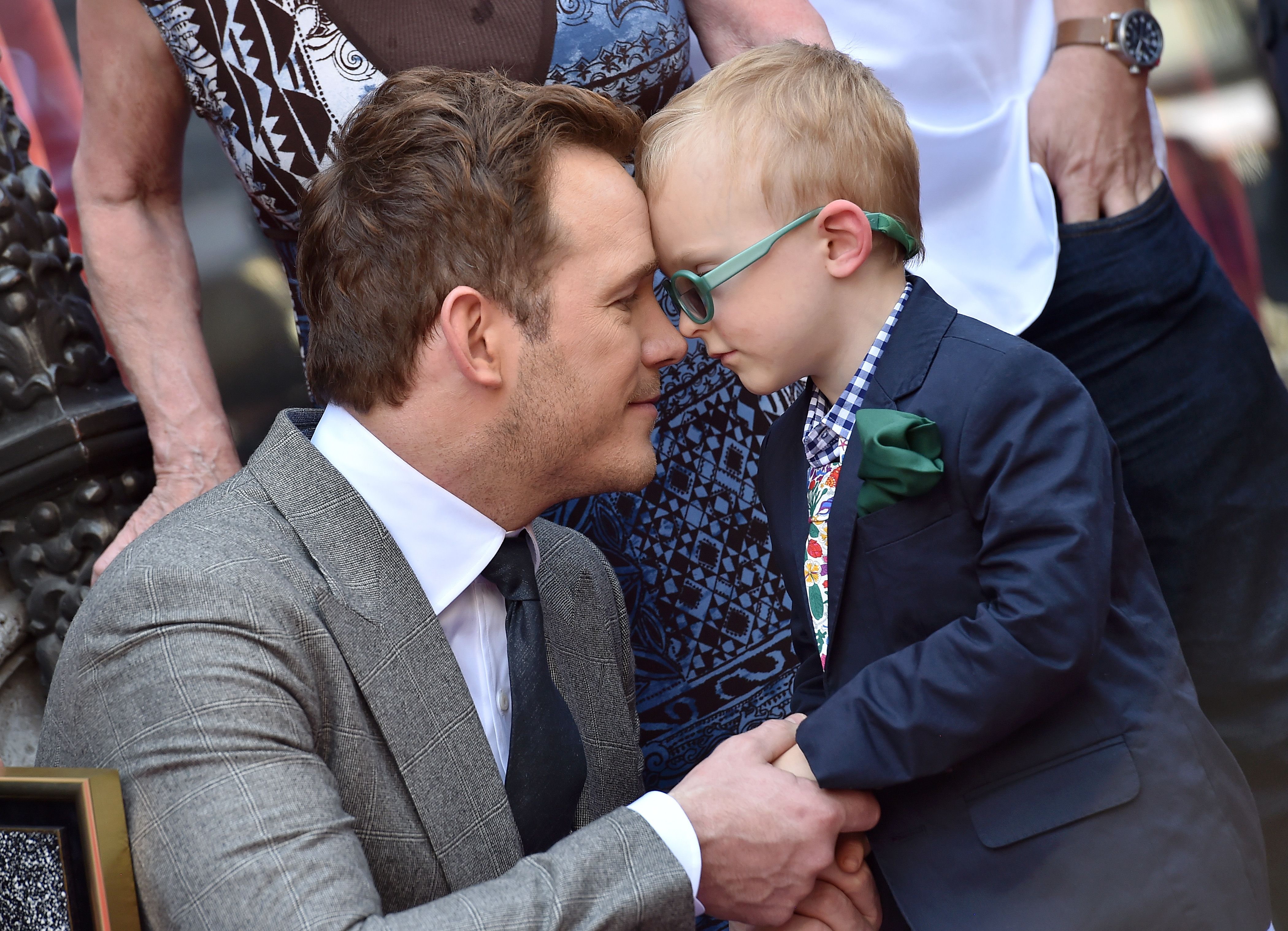 Baby Is On The Way! 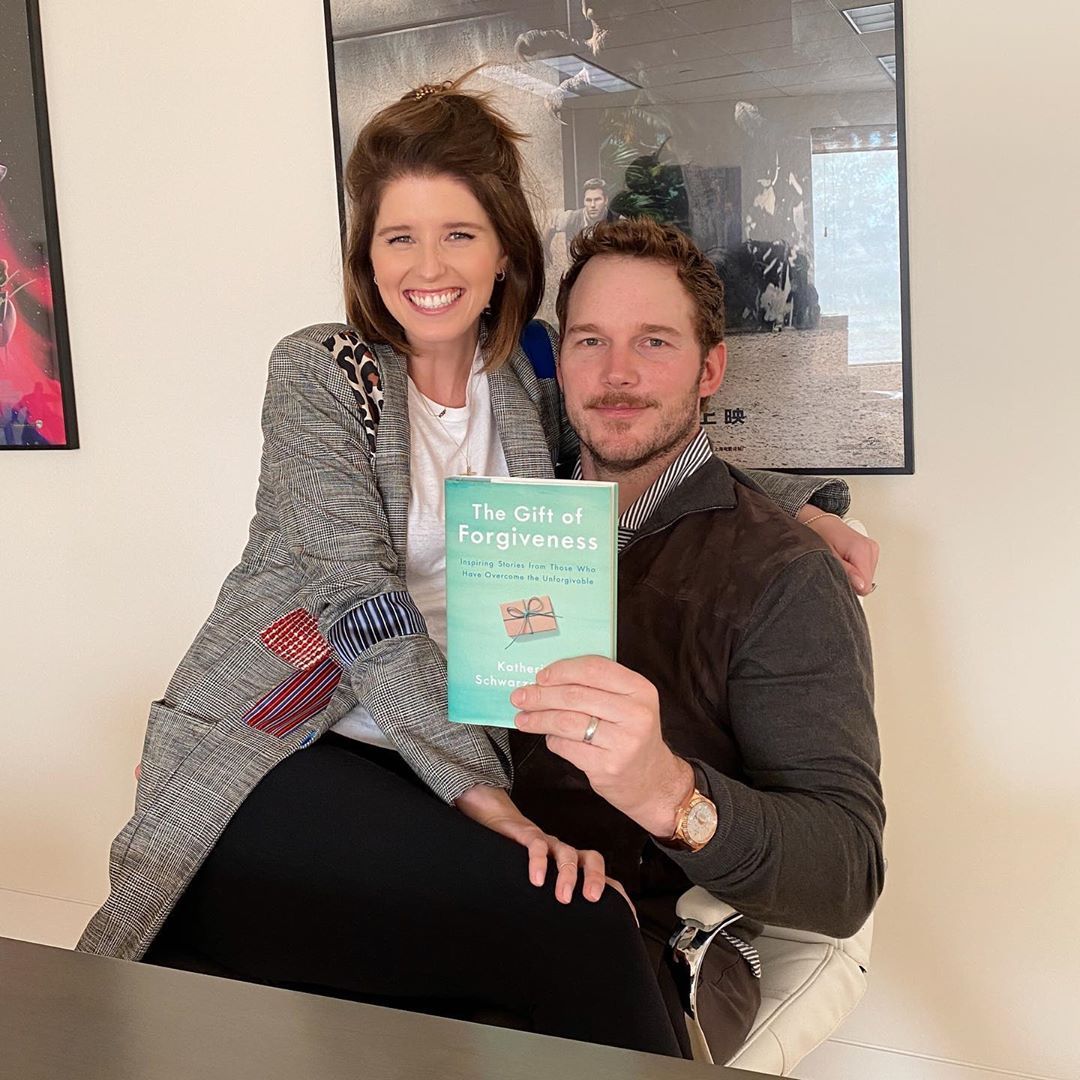 The magazine, who broke the story, reports Pratt's son has been a big influence in the couple's lives, saying, “Instead of mostly enjoying solo, romantic dates, Chris’ son from early on was a very big part of their dating life. Katherine is like a big kid and loves doing activities with Jack. She loves that Chris is a dad."

Katherine's due date is unclear, but normally celebrities don't announce their pregnancies until they are close to the end of their first trimester.

Interestingly, we last heard from the couple on Instagram where they read one of Katherine's children's books for the 'Save With Stories' initiative.

Looks Like It Is Going To Be A Fall Baby! 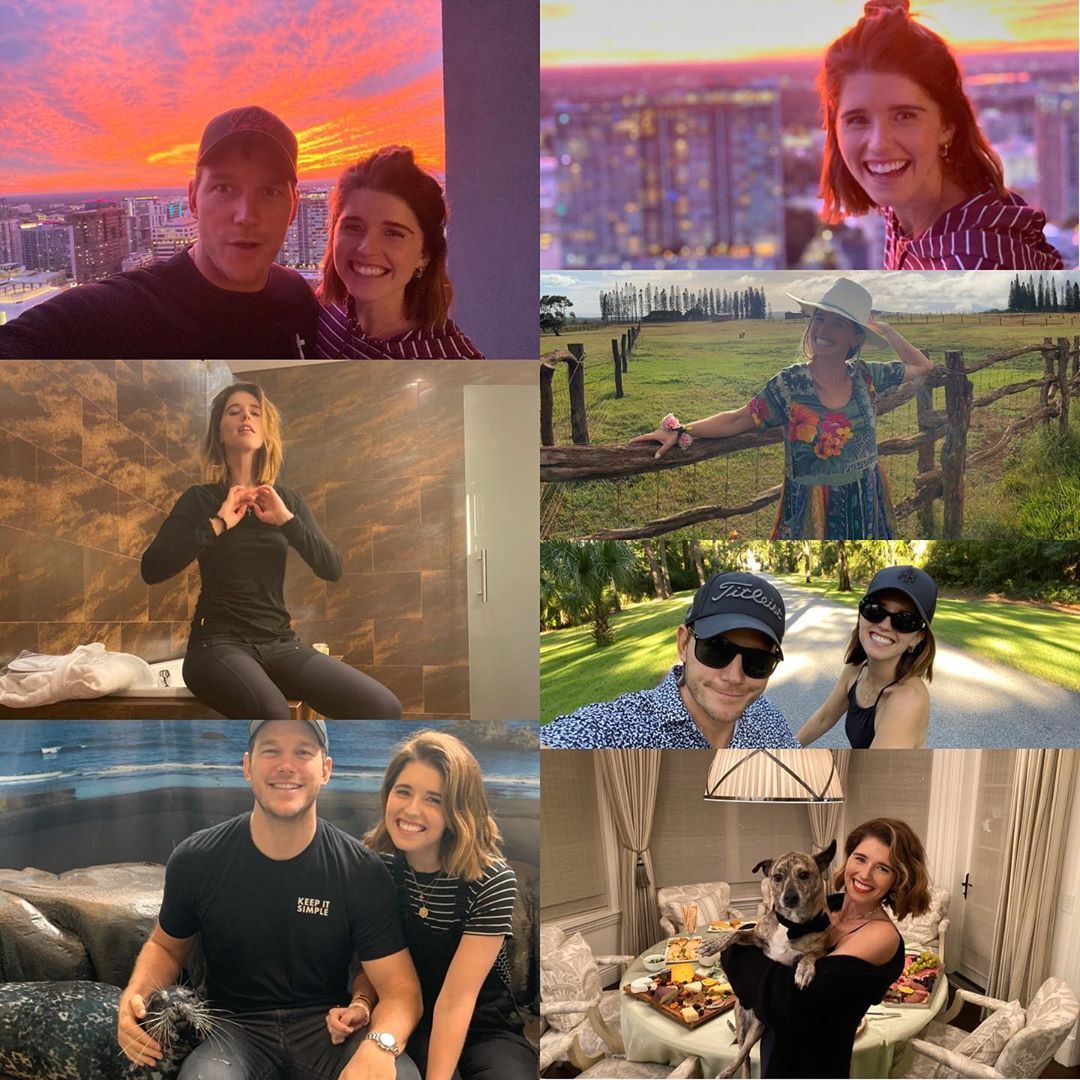 "Have a kid? Need them entertained for the next 11 minutes? Well, click the link to watch Katherine and I read, “Maverick and Me,” to benefit @savewithstories @savethechildren @nokidhungry," Pratt posted on IG.

He continued, "We are not just shamelessly plugging her book here. We’re reading her book as it is author approved. Apparently you can’t just read any old book. SOOO.... if you’re a Childrens author and would allow your book to be read- please send approval to @savewithstories and maybe I can talk some of my famous friends into reading them as a way to entertain our kiddos. Each of the above-mentioned organizations is helping in this time of need. Katherine and I are making donations to each. If you have the means we respectfully ask that you donate too if you please." 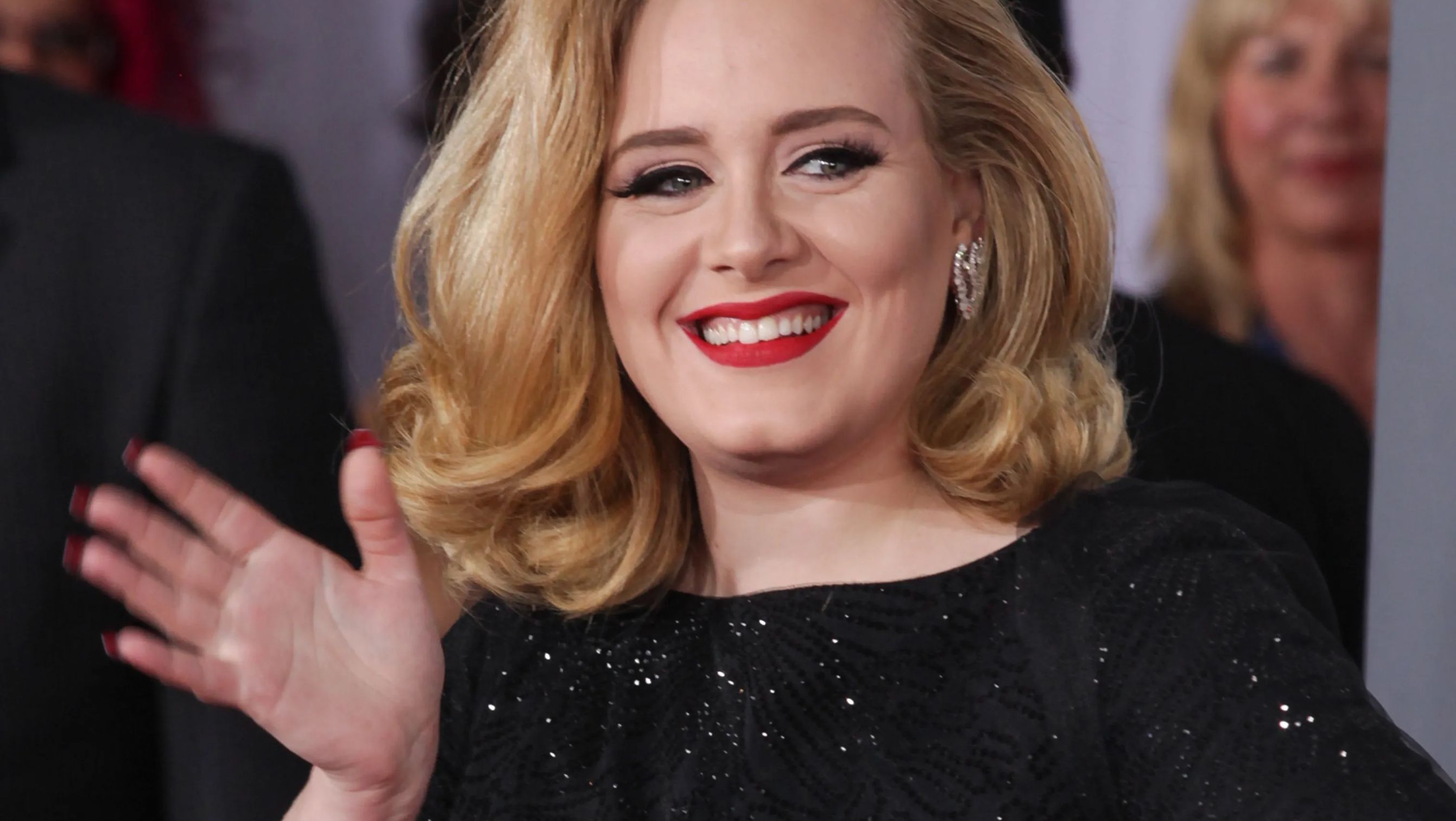 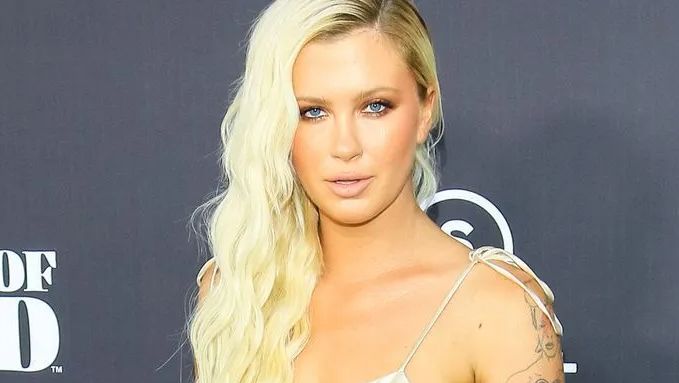 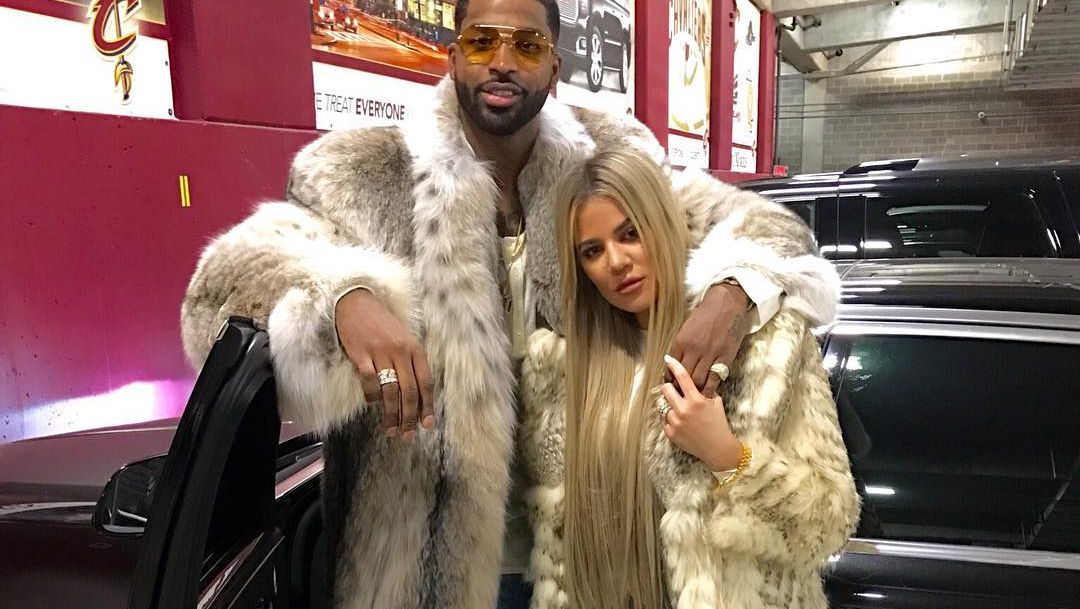 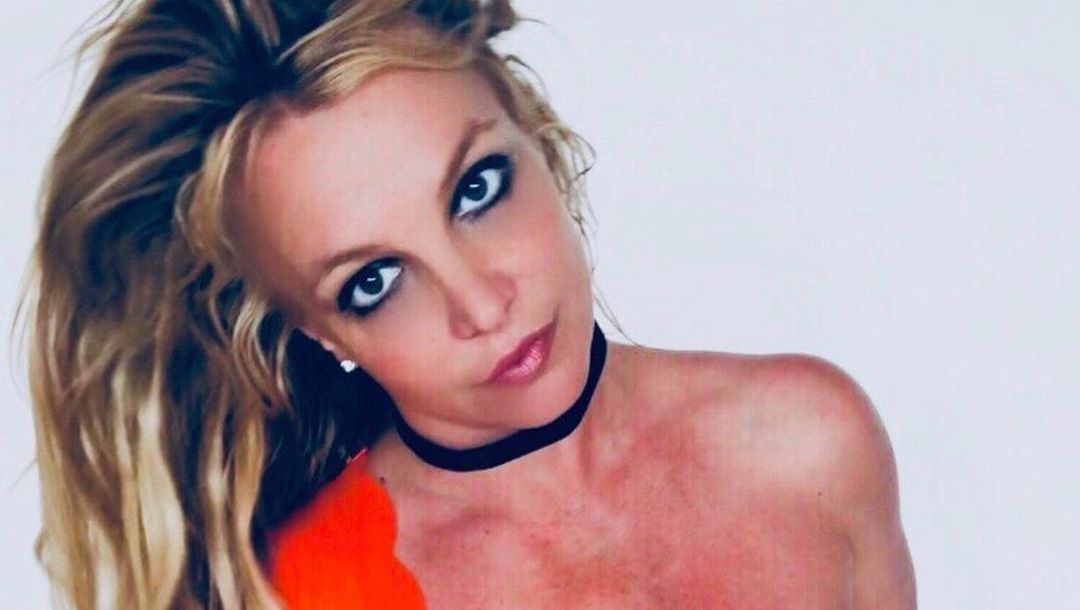 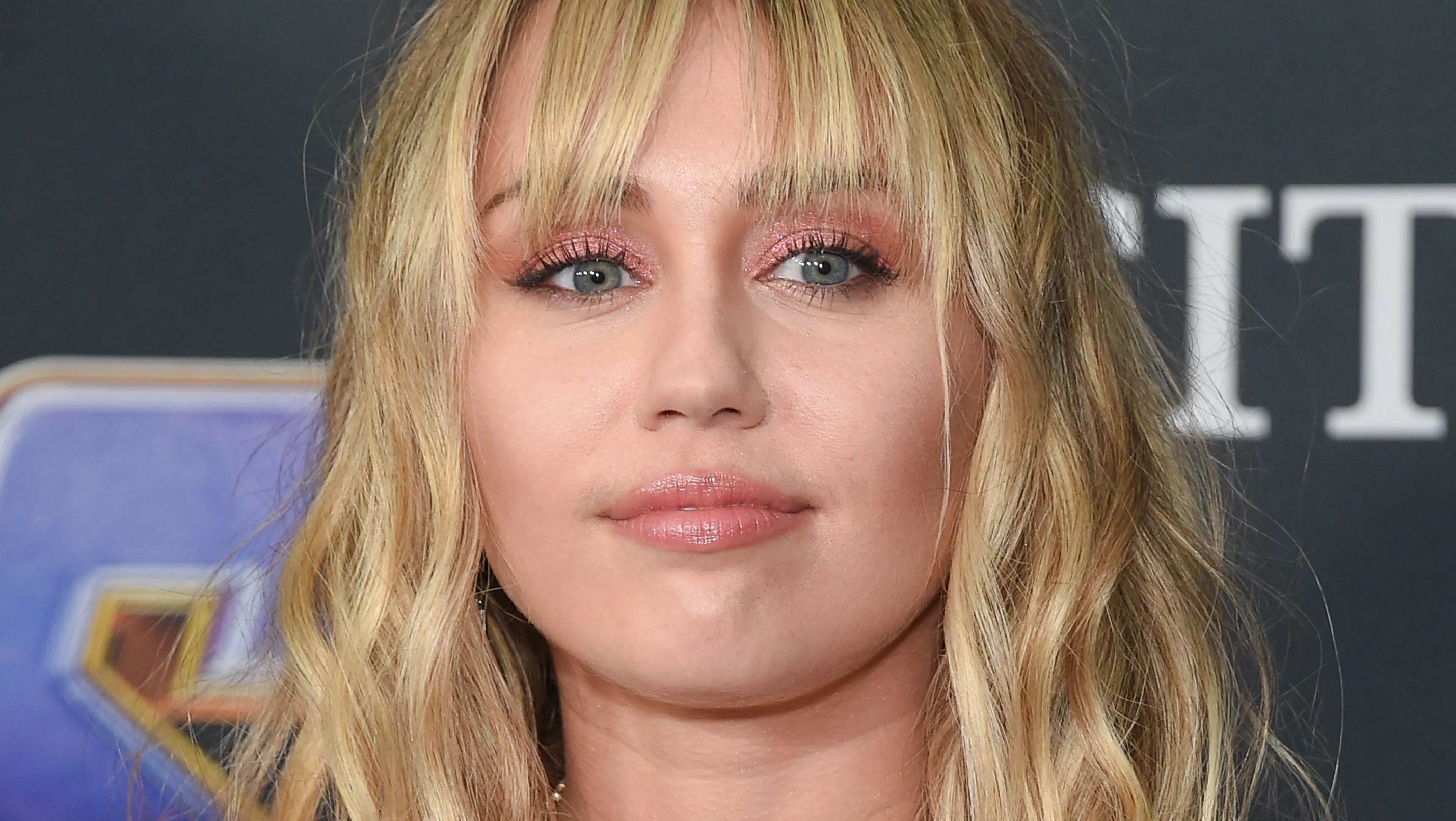