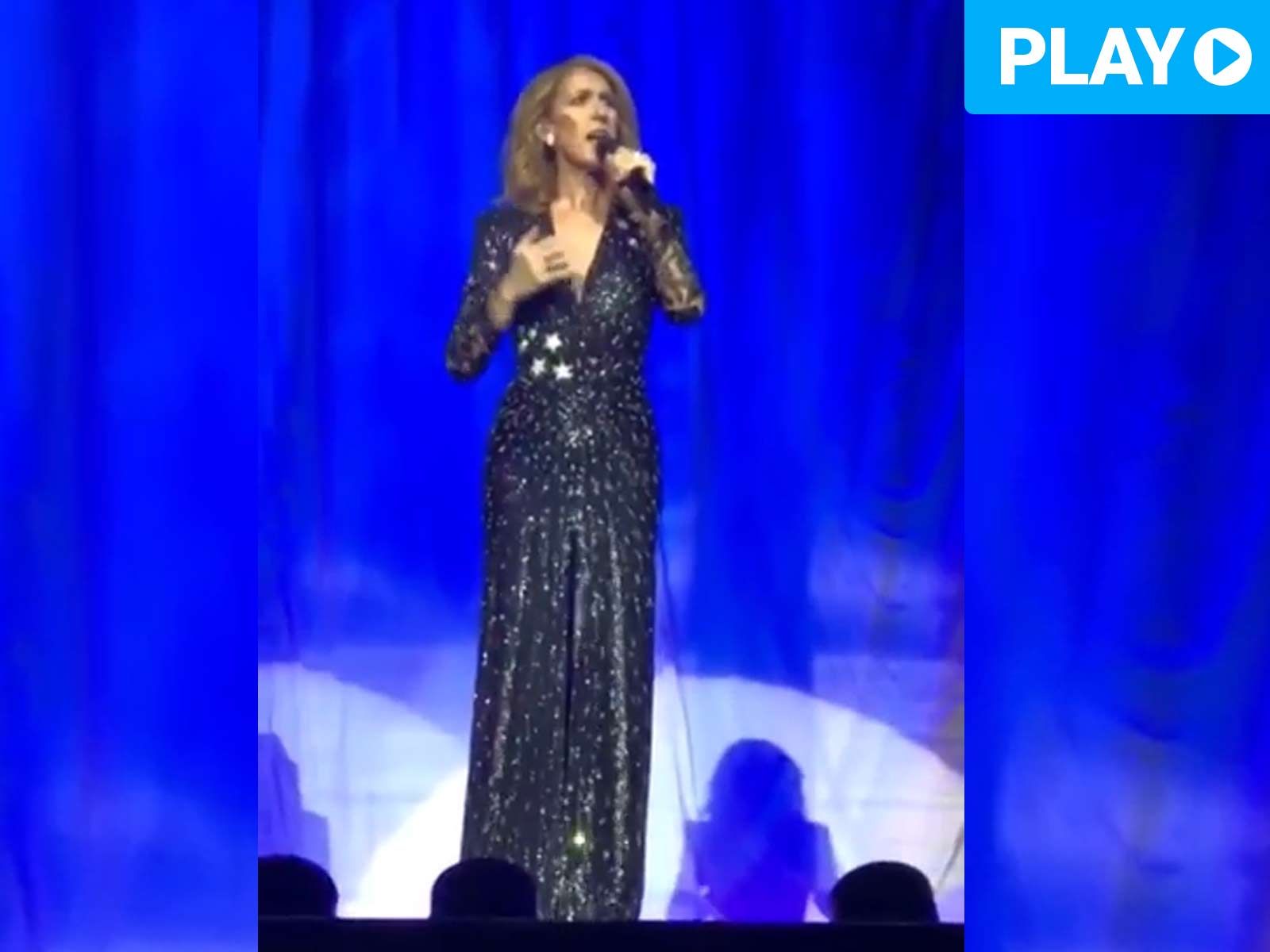 Céline Dion says it was tough to decide whether to come back and do her Las Vegas show just two days after the deadly shooting — but says, in the end, it was the right choice.

Dion was draped in a black dress Tuesday night as she broke down in tears speaking to the crowd at The Colosseum at Caesars Palace.

She says all the proceeds to Tuesday's show will be donated to the victims, who "are going to need lots of love and financial aide."

Her speech is raw and emotional. 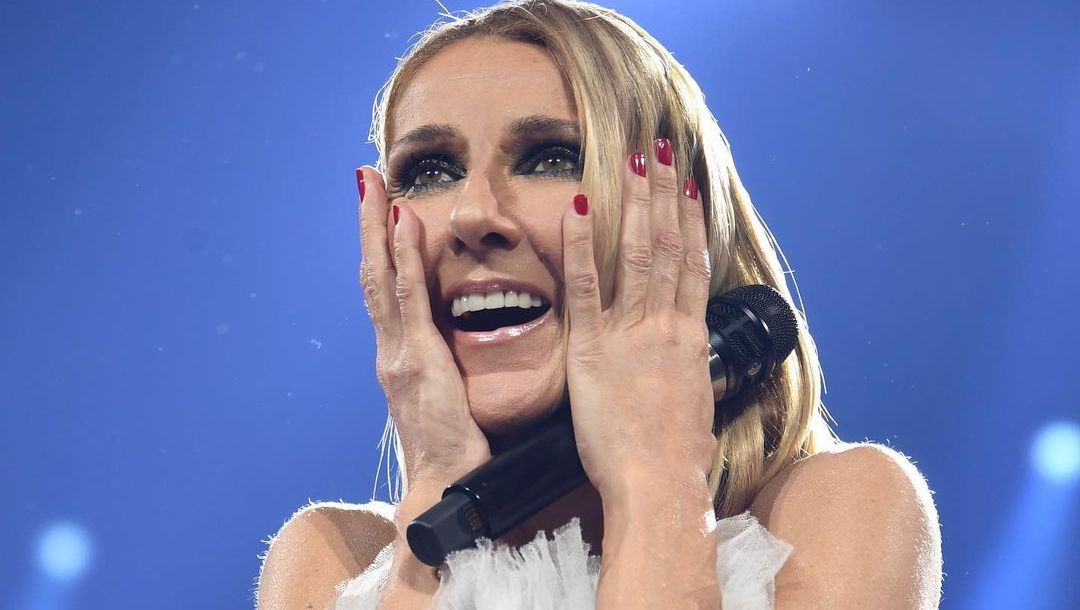 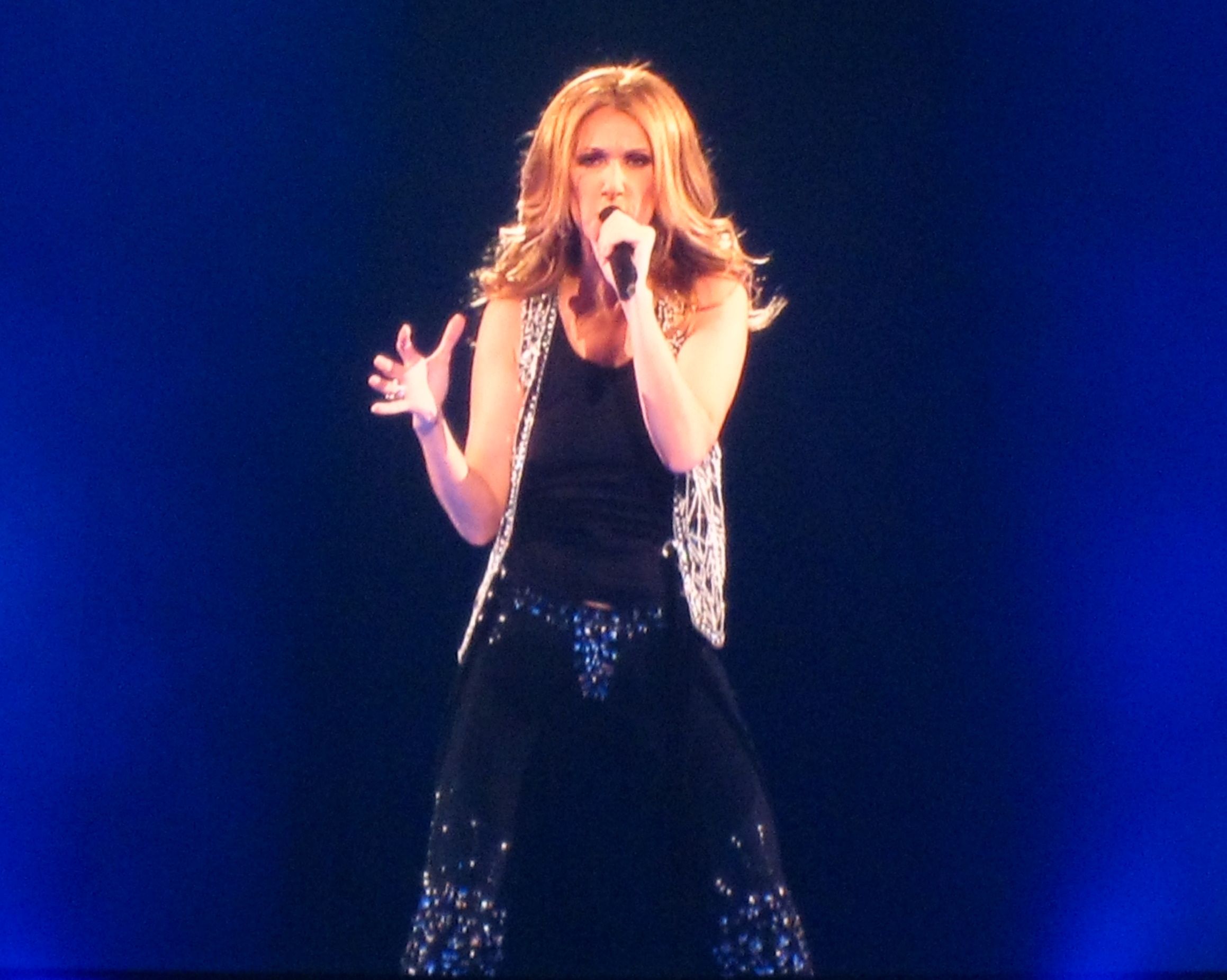 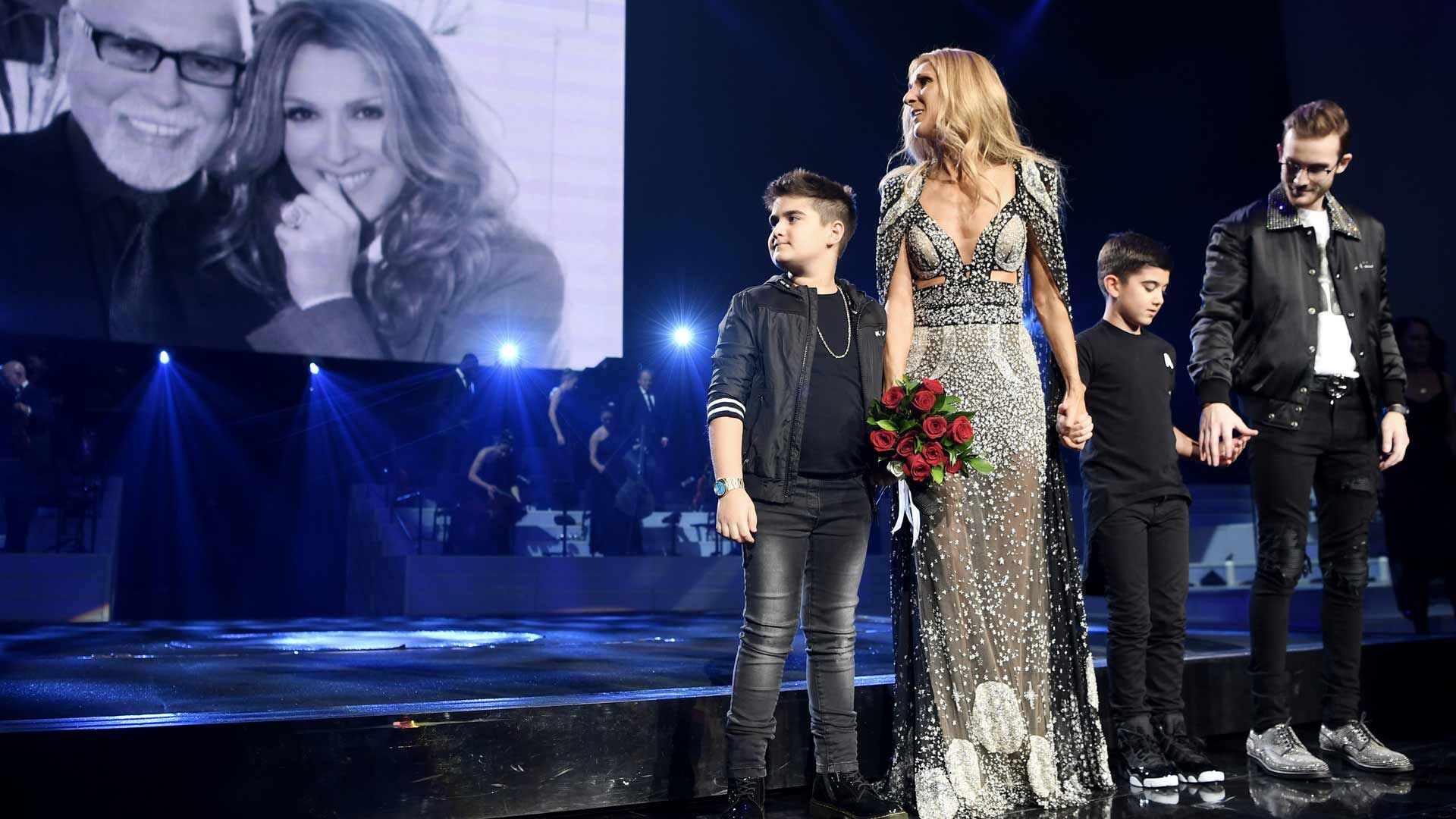 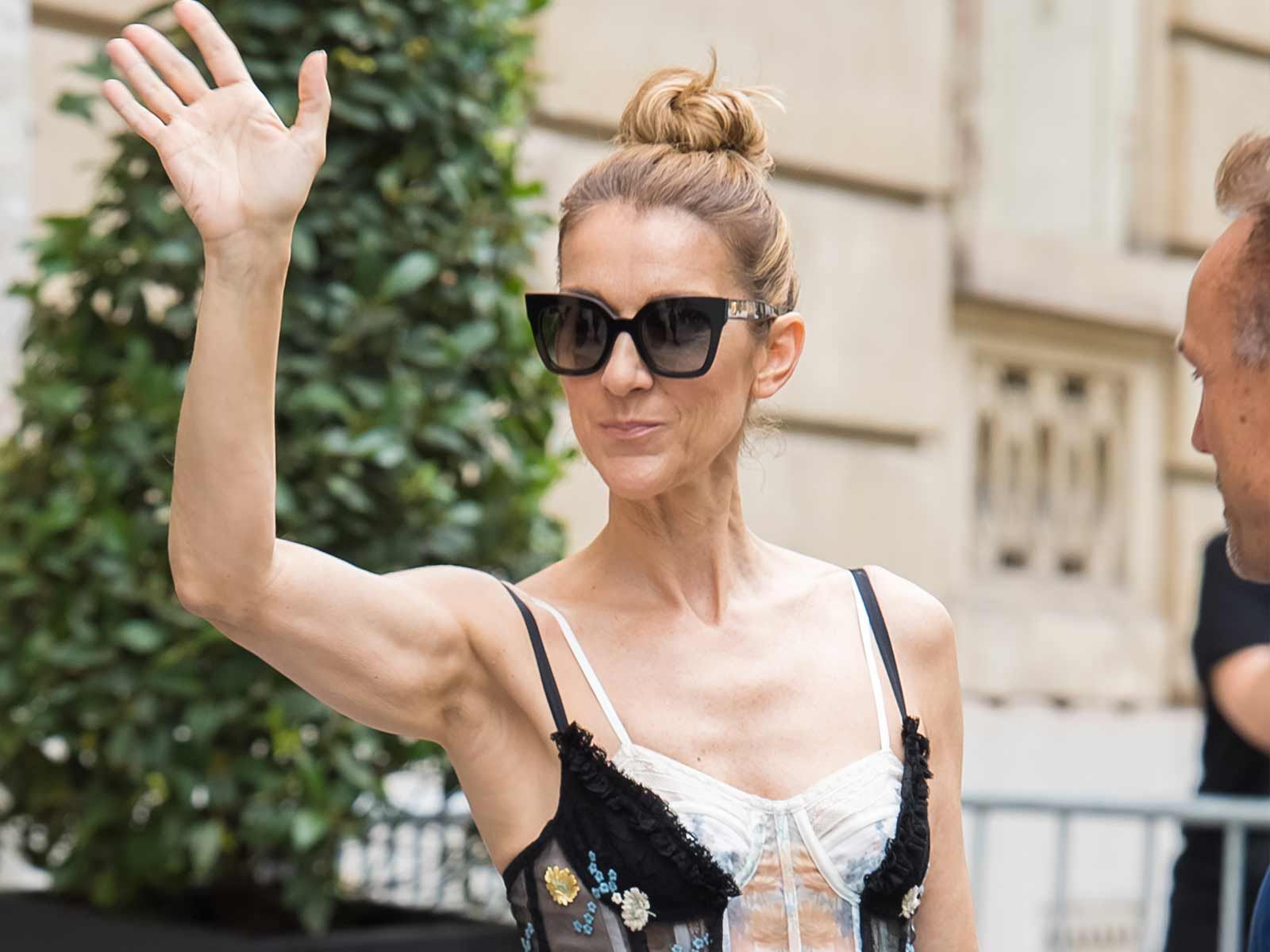