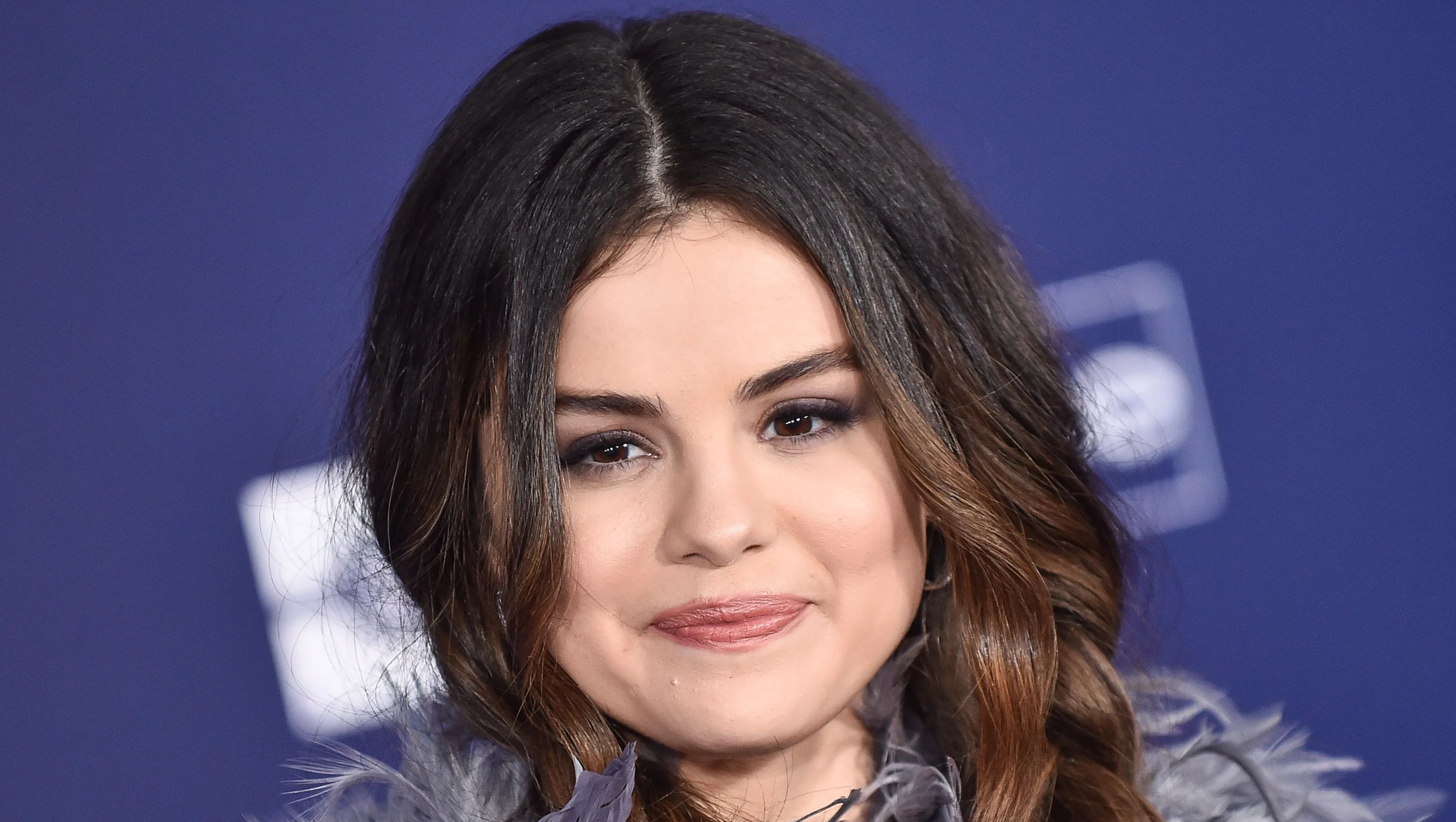 Selena Gomez got a cute little cross in the cutest spot!

The "Revelación" singer is the proud recipient of some brand new ink, and the celeb hotspot tattoo shop shared a clip of the cute cross on Thursday, April 15. Gomez hit up Bang Bang Tattoo in NYC and had the pencil-thin lines permanently marked on the left side of her dainty collarbone. She posed as the artist filmed a cool clip of the finished project, and Selena could be seen smiling under her face mask. Check out the ink in the embed IG video below. 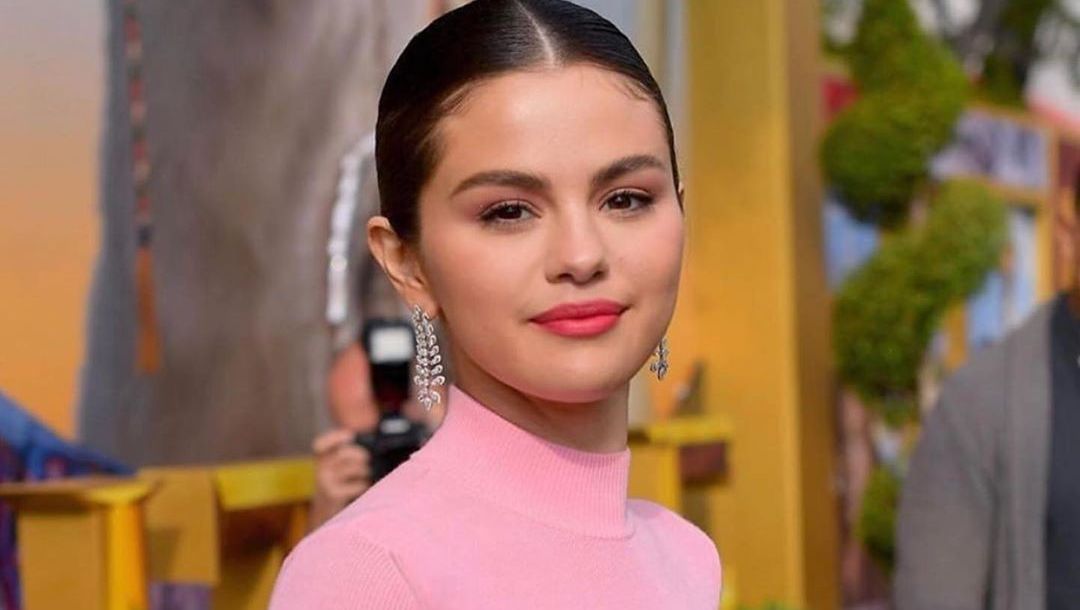 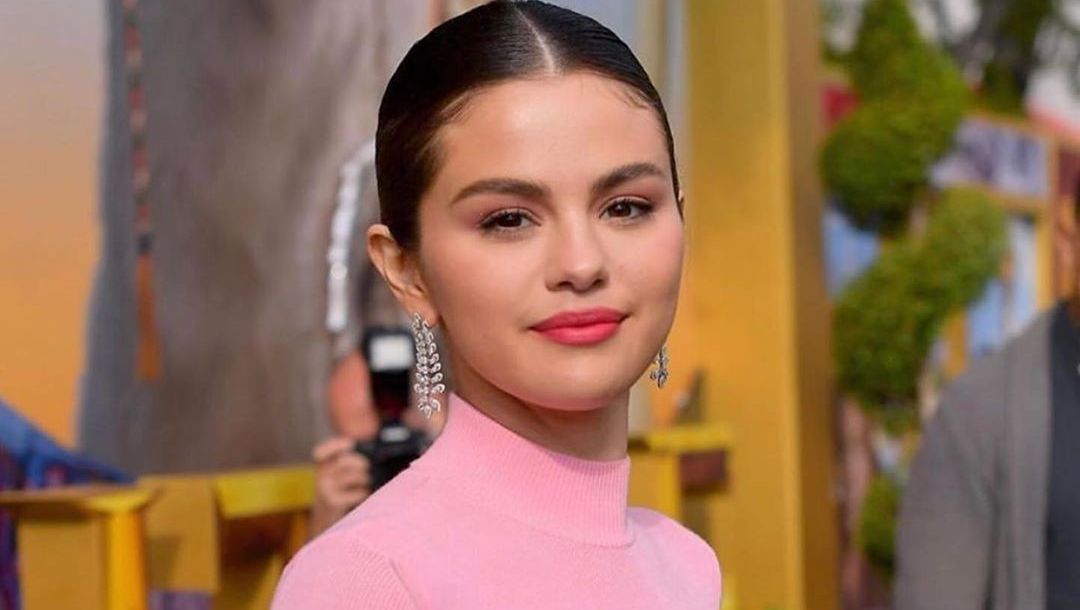 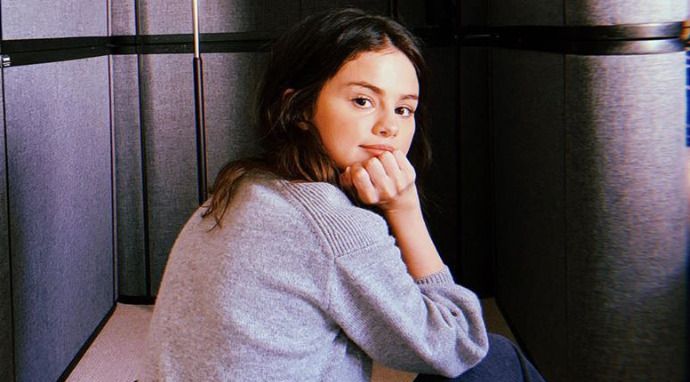 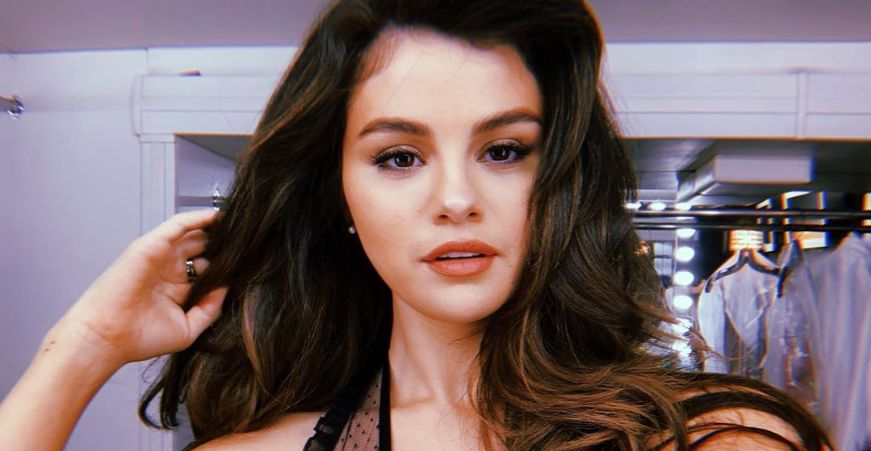 Selena Gomez Shares That Her Exes Think She's 'Crazy', Says She Wasn't Serious About Getting A BF 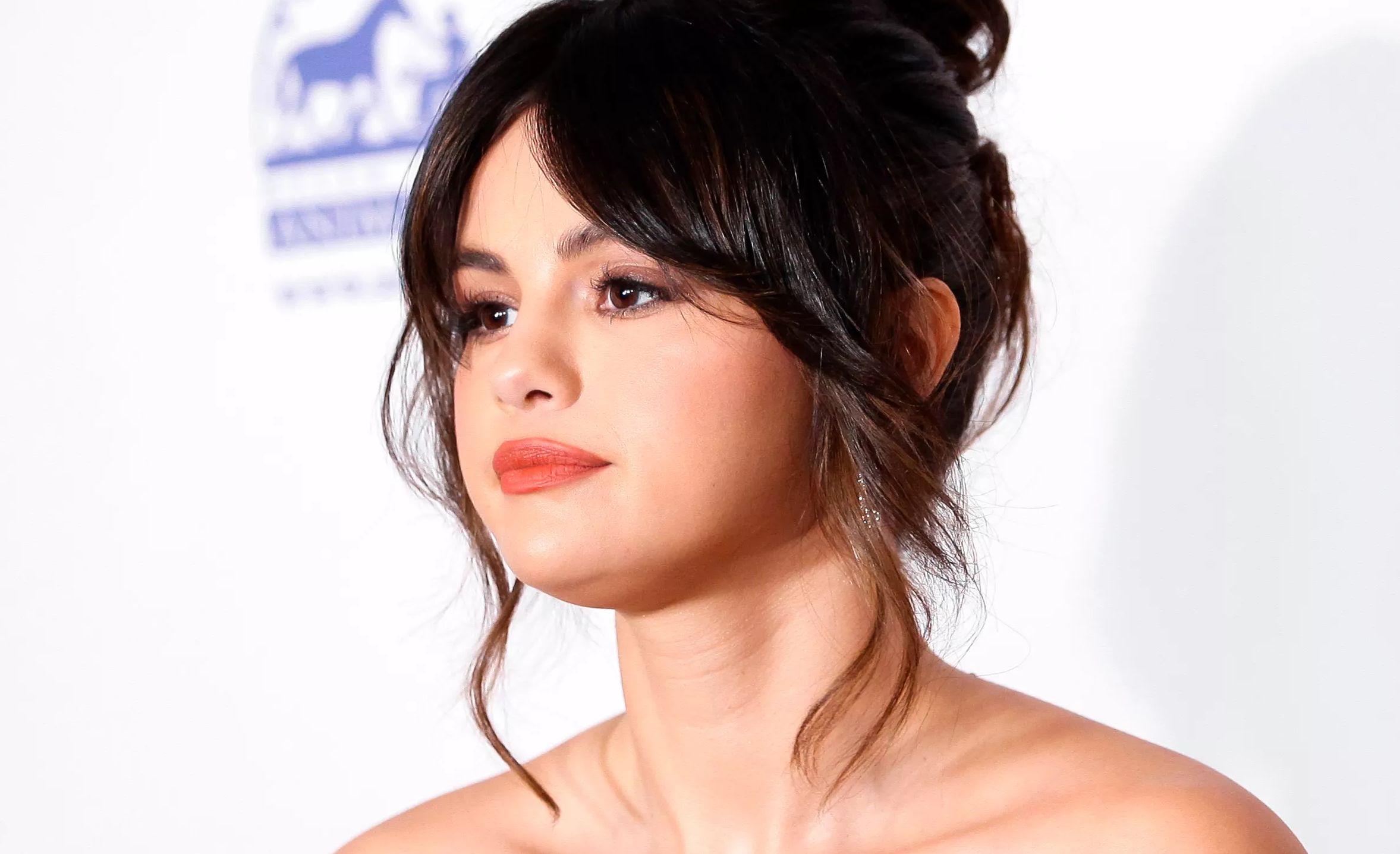 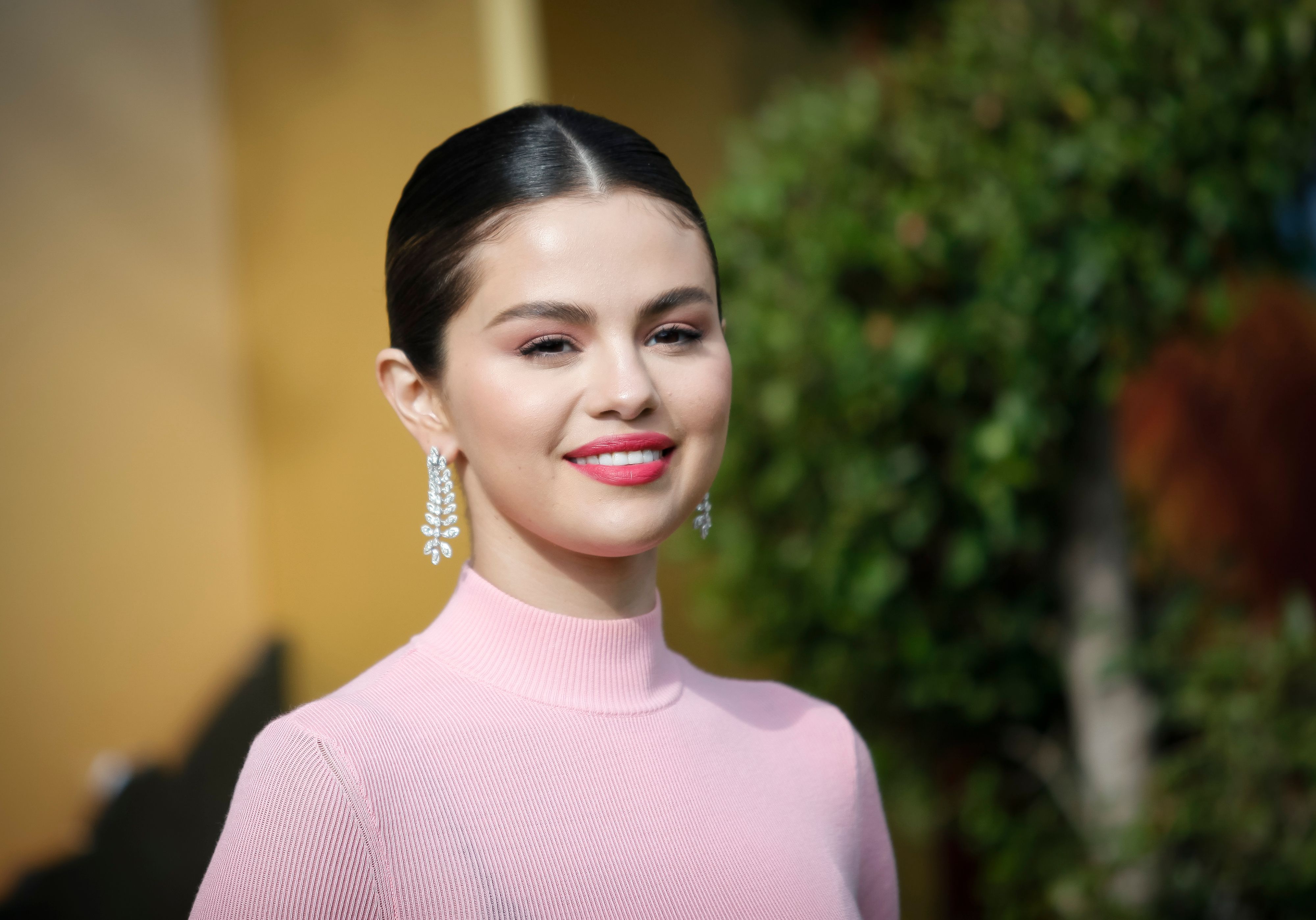 Does Selena Gomez Have a New Boyfriend? Her Fans Think So
ARTICLE CONTINUES BELOW 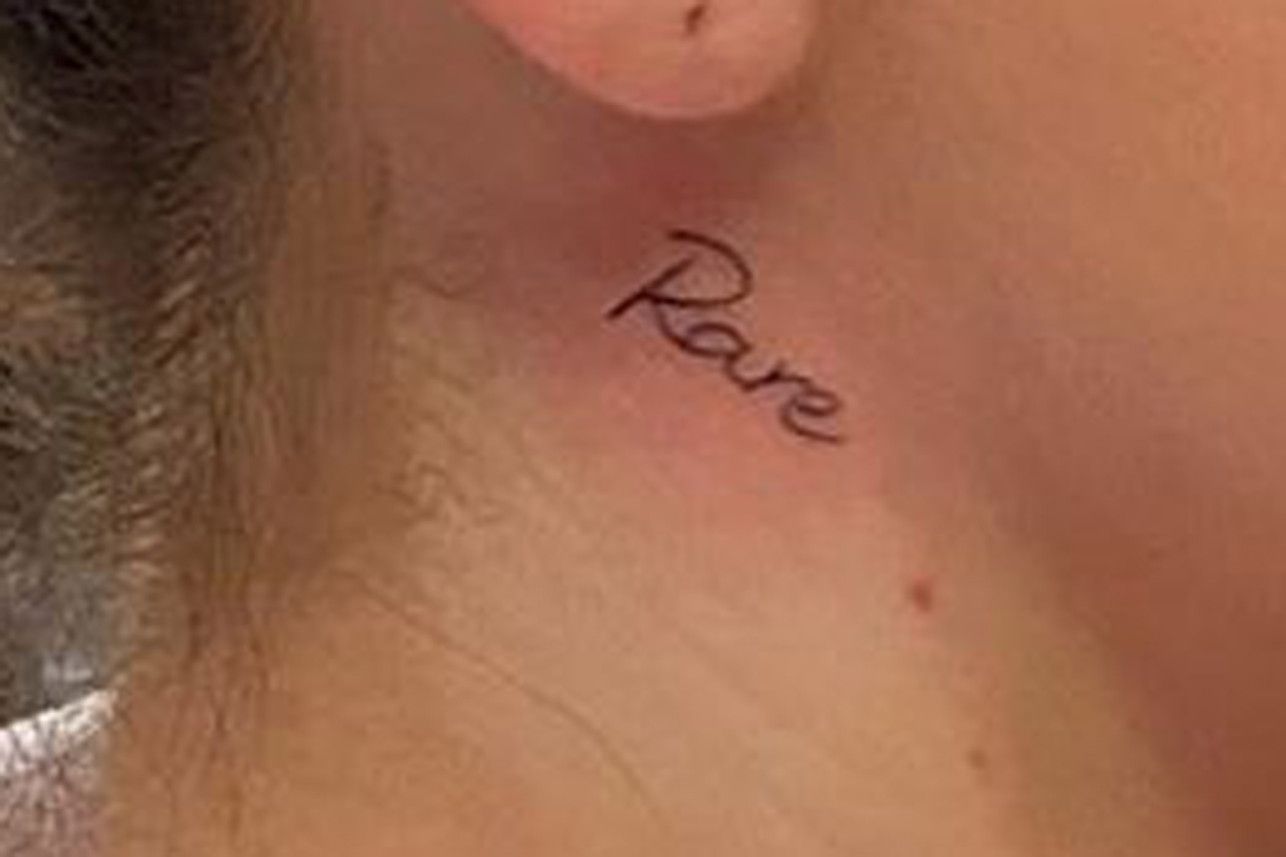 The official account for the tattoo shop, run by Keith Scott “Bang Bang” McCurdy, shared the short video and captioned it, "We 🤍 @selenagomez." This isn't the first time she's gone under Bang Bang's needle. In fact, she got the word "Rare" inked on her neck from the famed shop in January 2020. The singer allegedly has over ten tattoos, and Page Six did a good job of pointing them out and explaining their meaning. The tiny cross on her collarbone seems to represent her faith. The artist opened up to Vogue earlier this month about her spirituality and its importance is to her.

"I’m very, very spiritual,” Selena told the fashion mag. “I believe in God, but I’m not religious. I’ve been a Christian for a while now. I don’t talk about it too much—I want to, but it’s gotten a bad rep. I just want to make it clear that I love being able to have my faith, and believe in what I believe in, and that truly is what gets me through.”

Gomez continued to explain that she became closest to God when she was her sickest. "You don’t necessarily even need to believe to know that there’s something above you that’s bigger than you. You’re throwing your hands up, going, ‘I actually have no idea what is next.’ ” 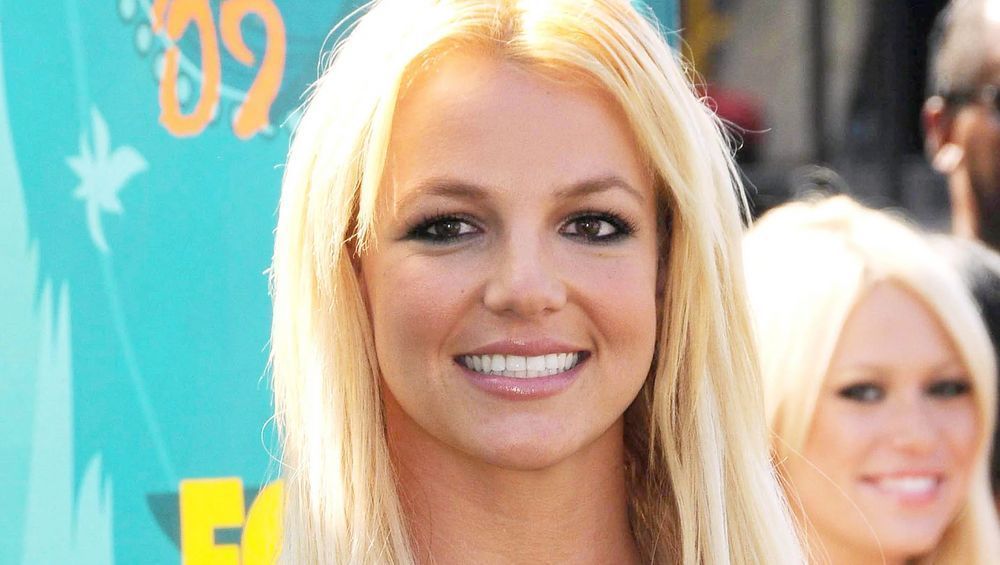 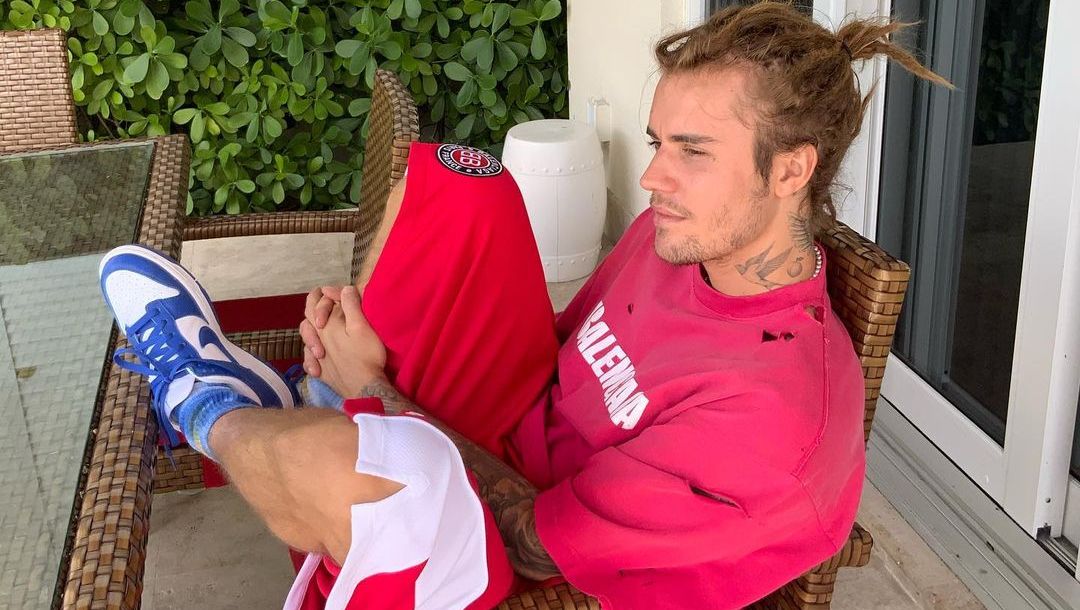 Justin Bieber Breaks His Silence After Being Accused Of Cultural Appropriation 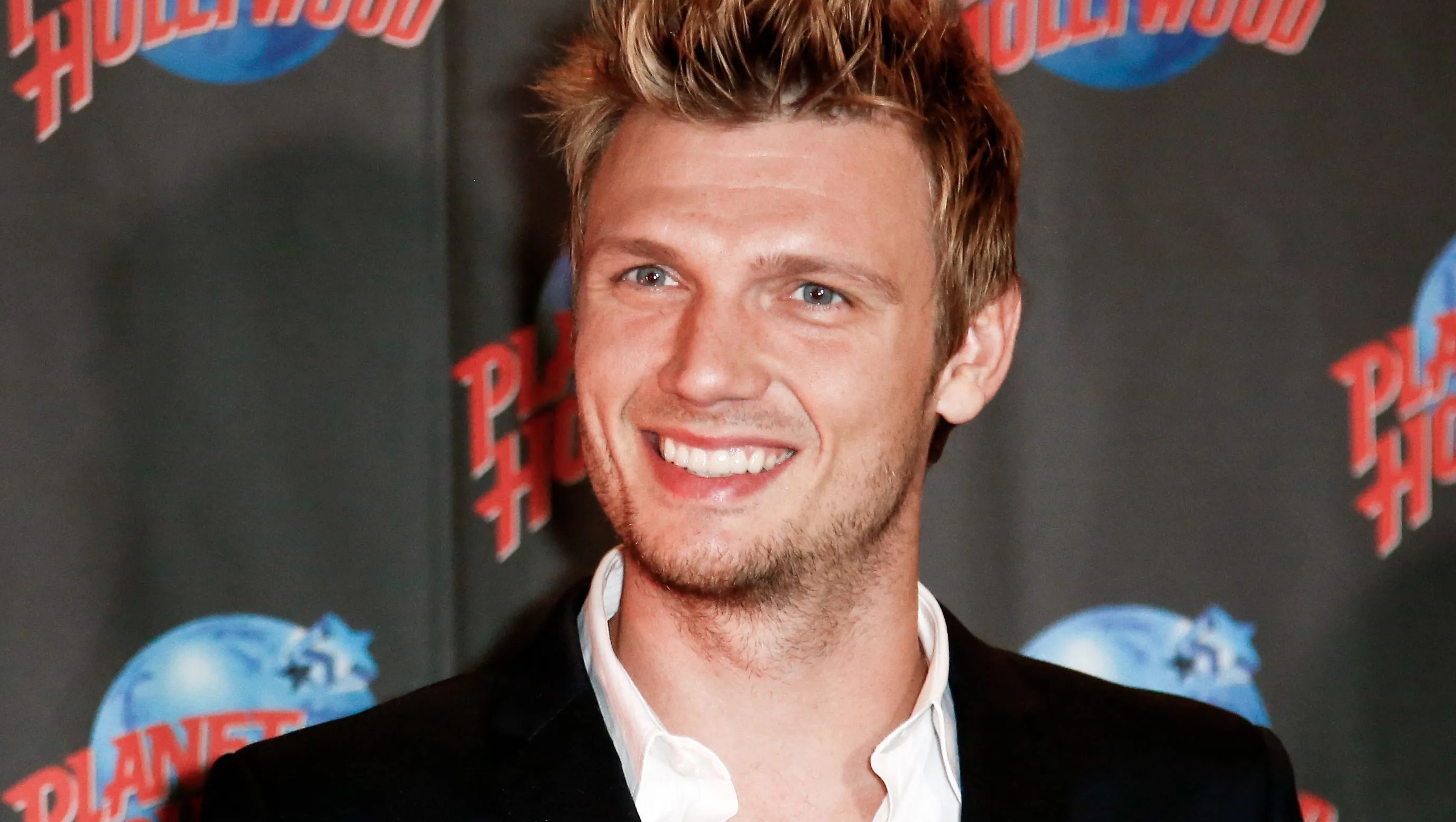 Nick Carter's Baby Released From Hospital, Is 'Doing So Much Better' 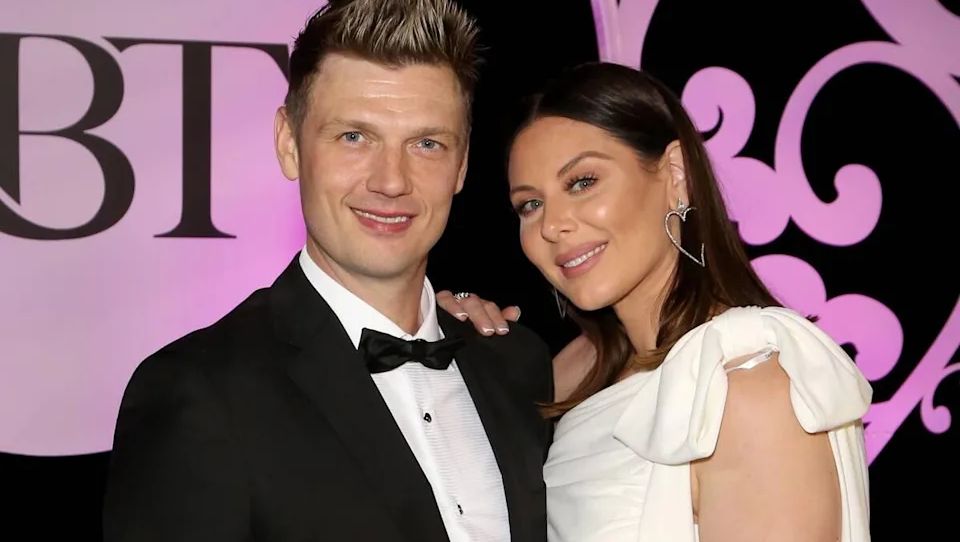 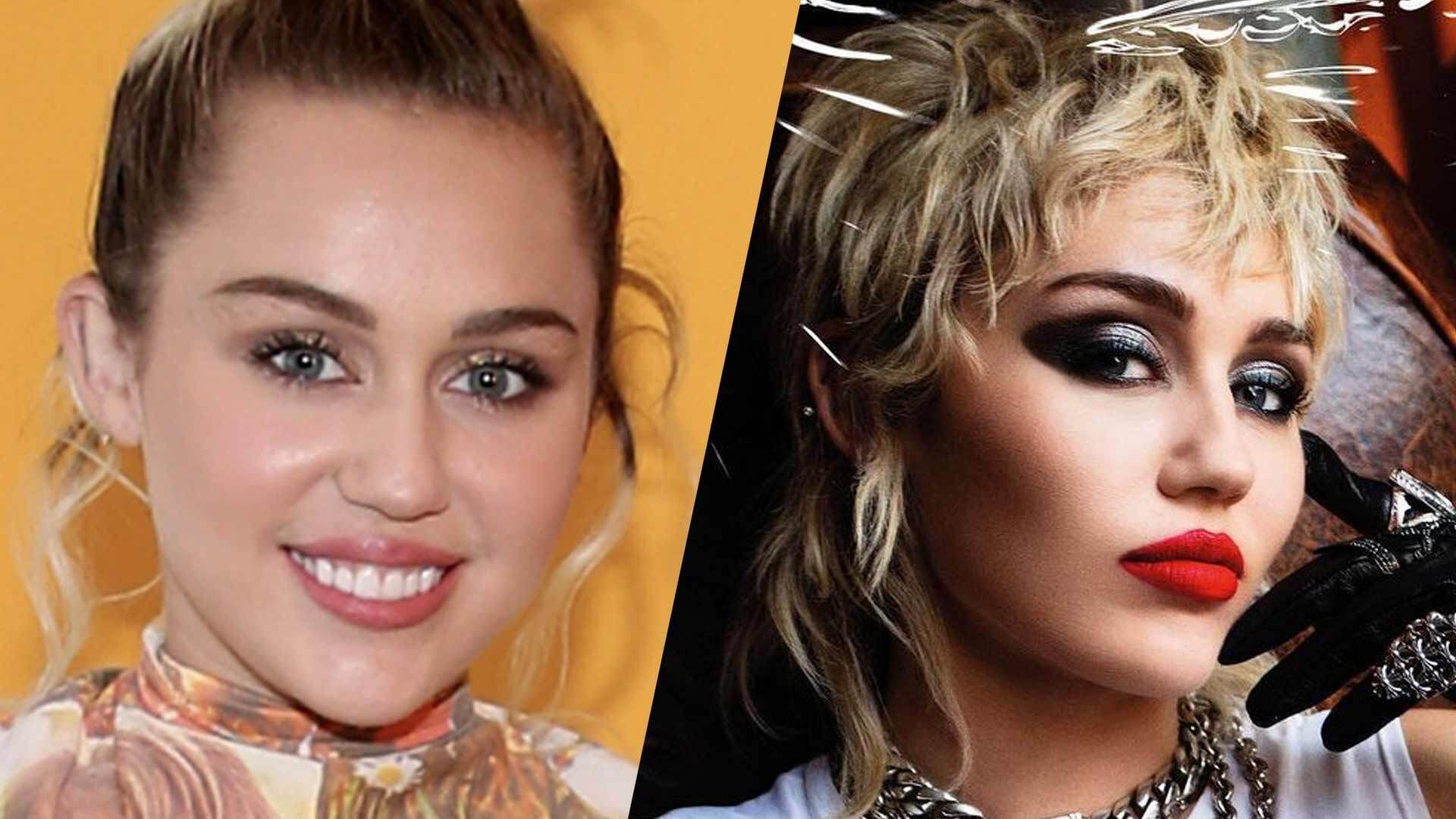