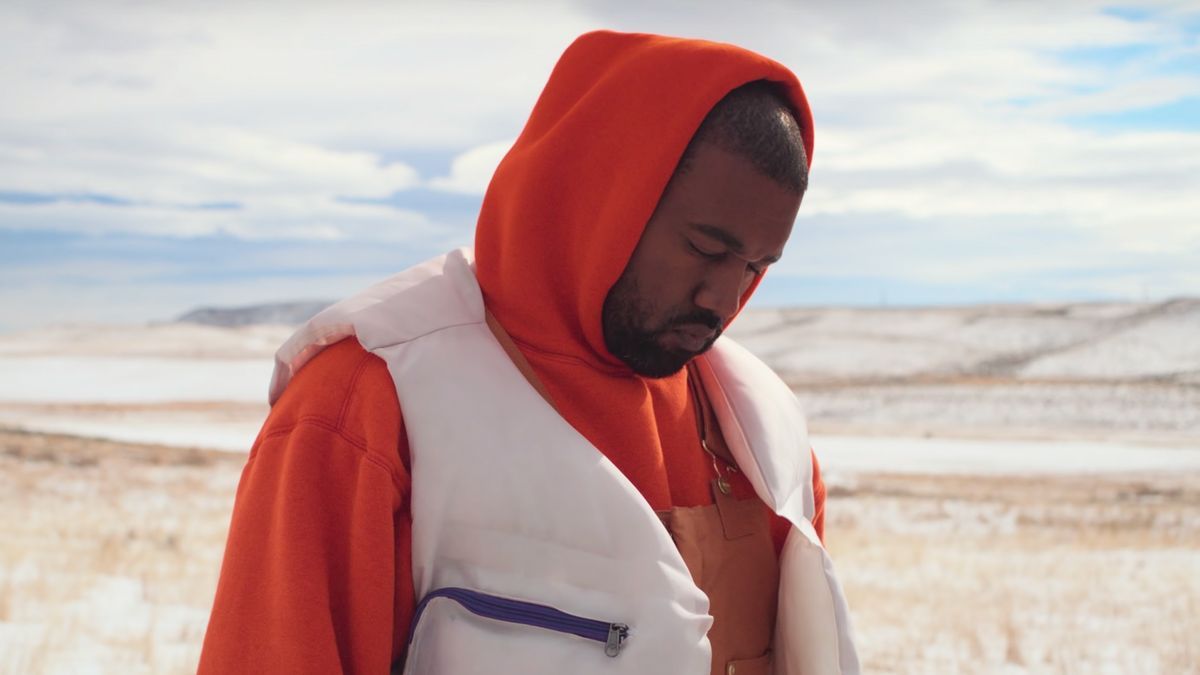 Kanye West is definitely one of the most iconic artists of all-time. He’s created plenty of classic albums and has been part of a lot of controversy treated by himself online as well. Now, according to Billboard, a Kanye Netflix documentary is coming after it was sold for a whopping price by Clarence “Coodie” Simmons and Chike Ozah of Coodie & Chike. Fans have since wondered what content may be provided in this highly anticipated project. 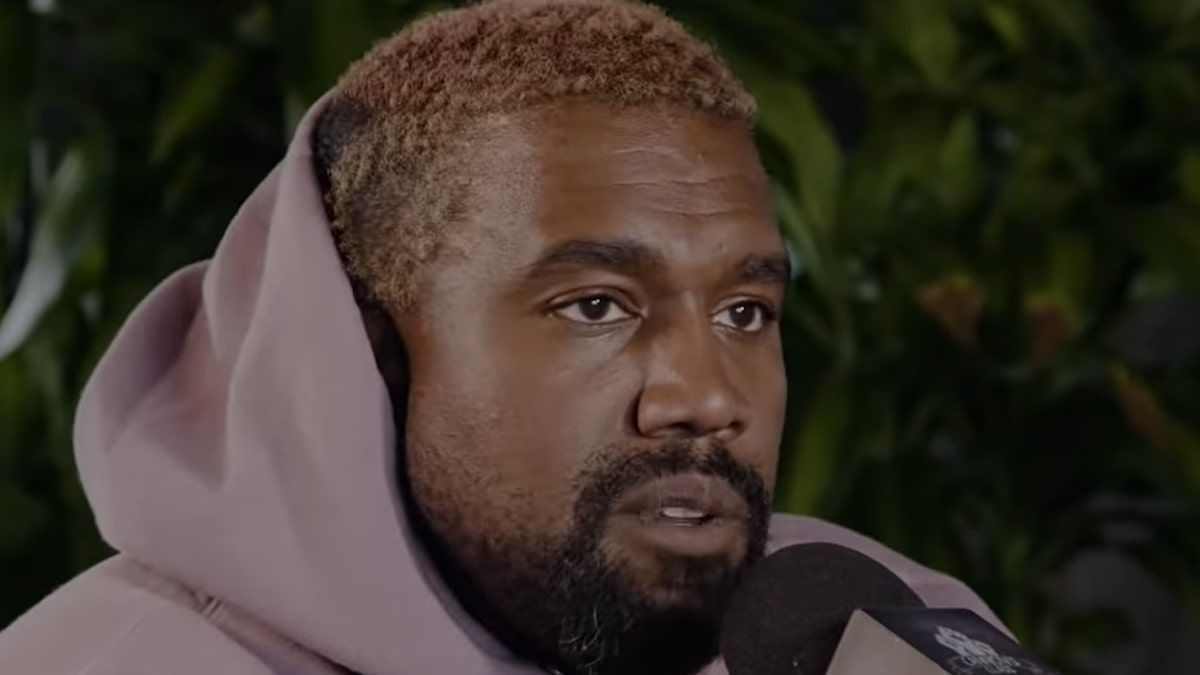 This report added that this documentary was sold to the streaming service for $30 million. Clarence “Coodie” Simmons and Chike Ozah of Coodie & Chike were also the ones who served as creative directors for Kanye‘s ”Through The Wire” and “Jesus Walks” music videos. As of now though, there is still no title or official release date for the documentary. Now, the two are giving an insight on what to expect from this documentary of the man everyone wants to get to know even more. 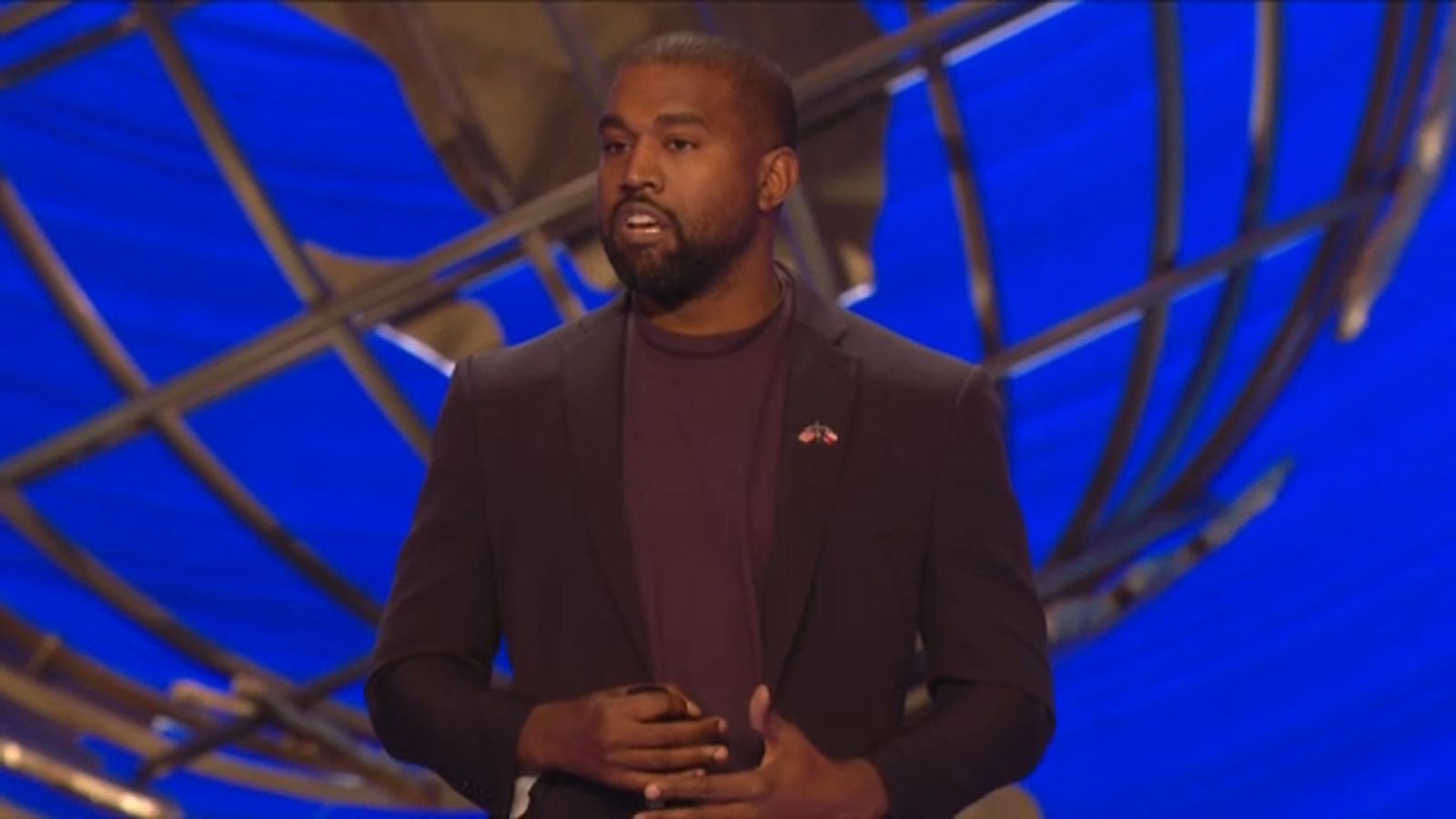 According to Simmons, there will be plenty of moments in Kanye‘s life covered in this documentary that many will be familiar with. This includes his early days of trying to get into hip-hop, the death of his mother Donda, and even his attempt to run for president in last year’s election where he didn’t have have a chance. West initially announced this presidential run on the Fourth of July last year as he stunned the world as many wondered why this was even on his mind.

This Documentary Was Reportedly Filmed For Two Decades 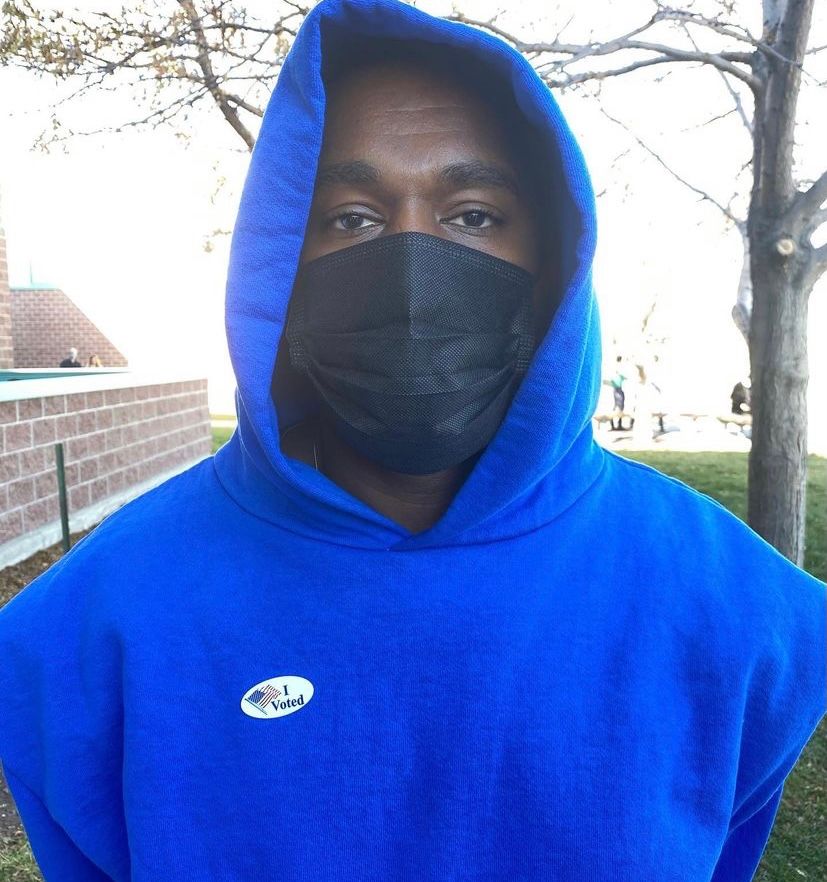 Expect this documentary to last at least a few hours. According to a source close to this situation, Coodie & Chike were able to film Kanye for two decades in predation for this documentary. This likely means that fans will also get a deeper insight into the creative process of classic albums that Kanye has put out such as “College Dropout,” “Graduation,” and “My Beautiful Dark Twisted Fantasy.” Even his odd friendship with Donald Trump back in 2018may be examined. 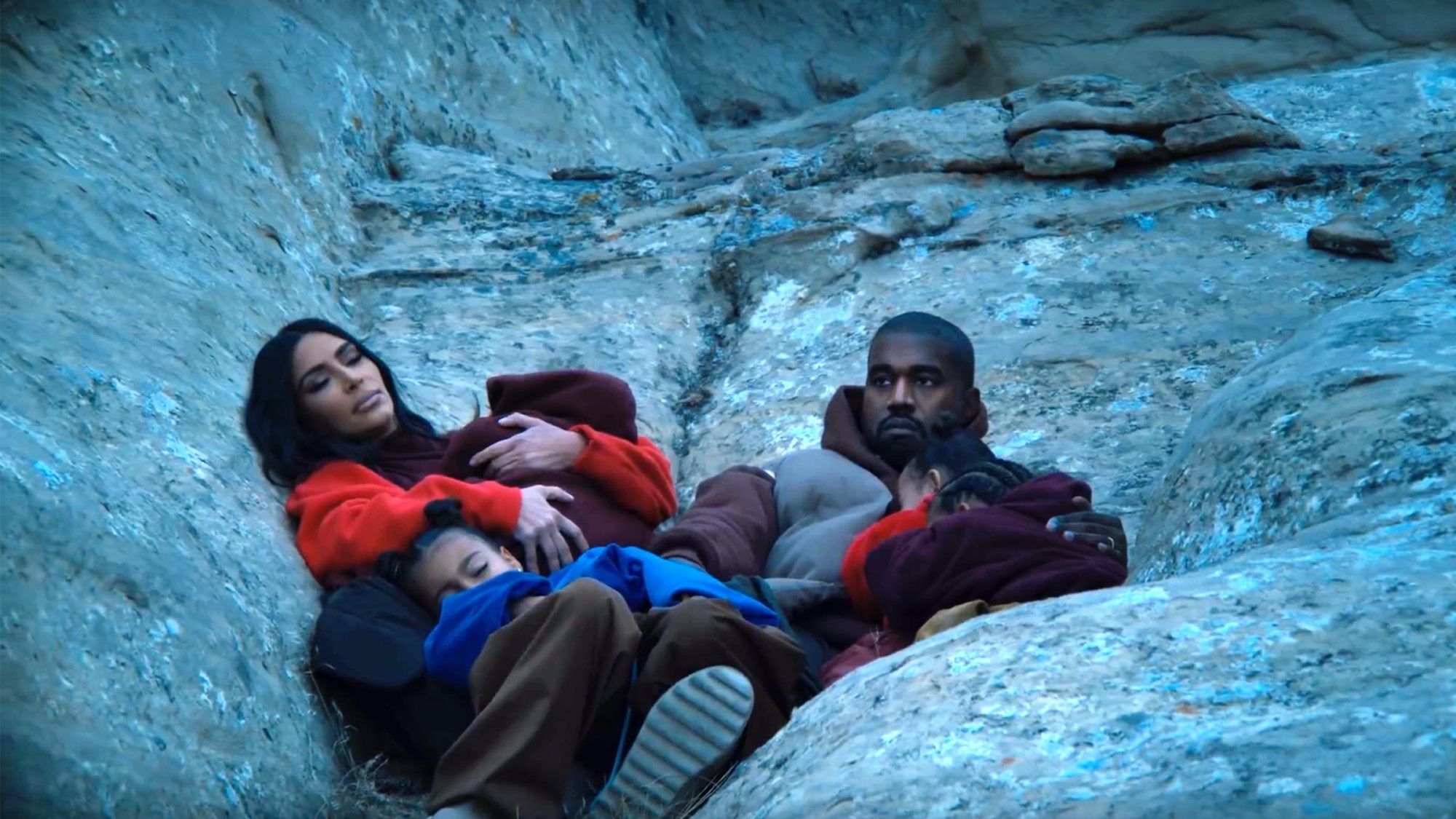 At last month‘s 63rd annual GRAMMYs, Kanye added another huge win to his legendary career as he won a Grammy for Best Contemporary Christian Music Album. This is for his “Jesus Is King” project from late 2019. That album went on to debut at No. 1 on the Billboard 200 chart. It was also led by the singles “Follow God” and “Closed On Sunday.“ Jesus Is King has since been certified gold by the RIAA in the United States after selling over 500,000 units.