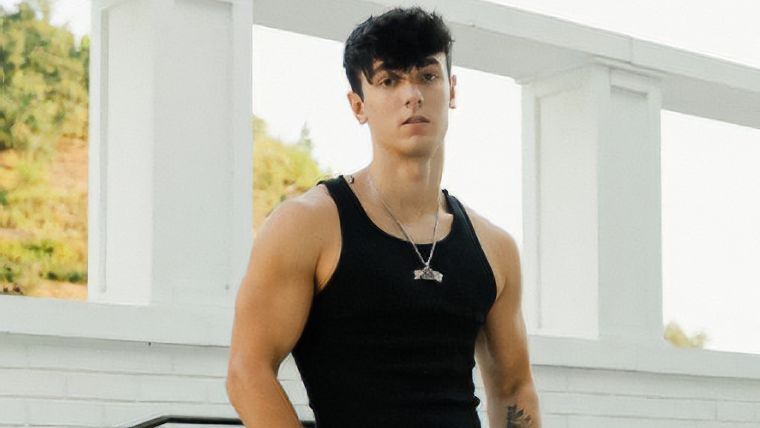 The social media star is rumored to be engaged to marry fellow TikToker Addison Rae, who has recently been spotted wearing a big diamond ring. Hall began a much talked about relationship with Addison in October last year.

The Center Of Controversy And Confusion 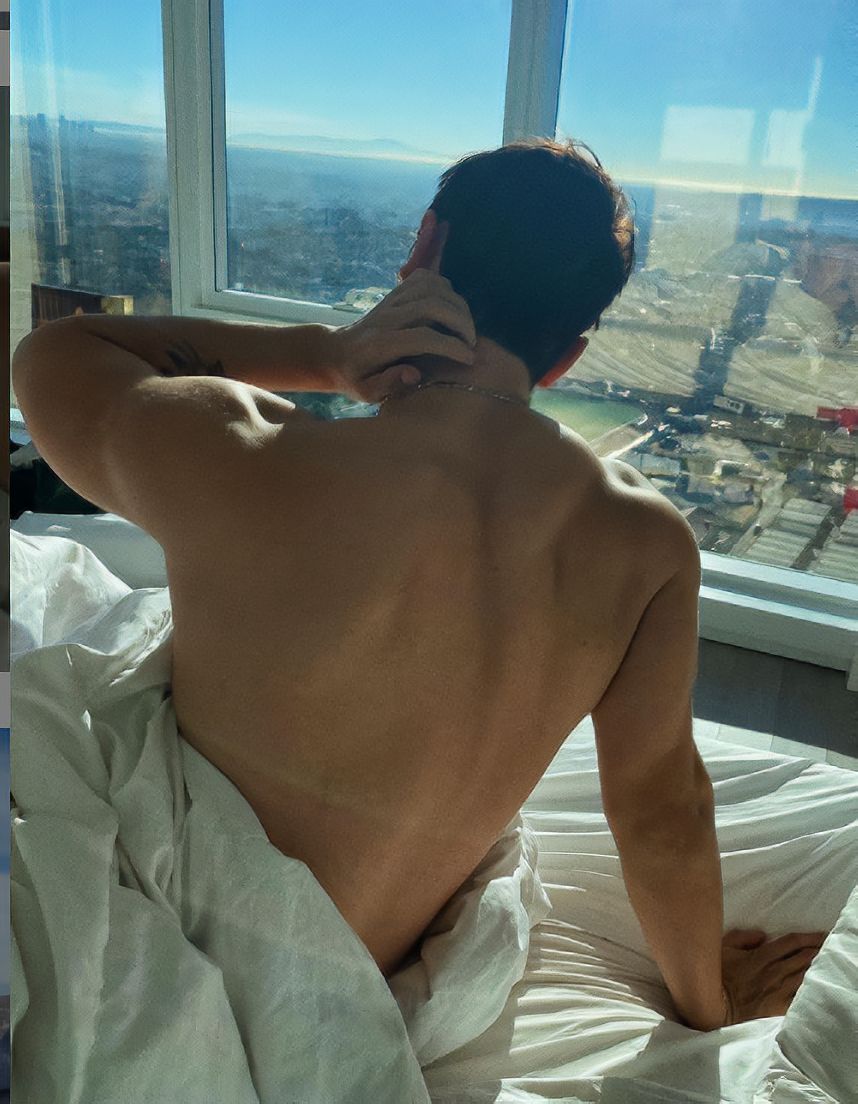 The center of controversy arose from well-known LGBTQ wonder kid Dylan Steven Geek when he commented 'I miss waking up to this.'

Dylan Geek's comment did not go unnoticed and fans couldn't help but be concerned about the star's sexuality.

It's the first time his sexuality has been questioned. In an Instagram post, he uploaded photos of himself kissing men to what he captioned 'swipe to see all my new years kisses' proving he might be bisexual after all.

Scroll down to see some of these photos!

Is Bryce Covering Up His Confusion By Making Public Girlfriend Proposals? 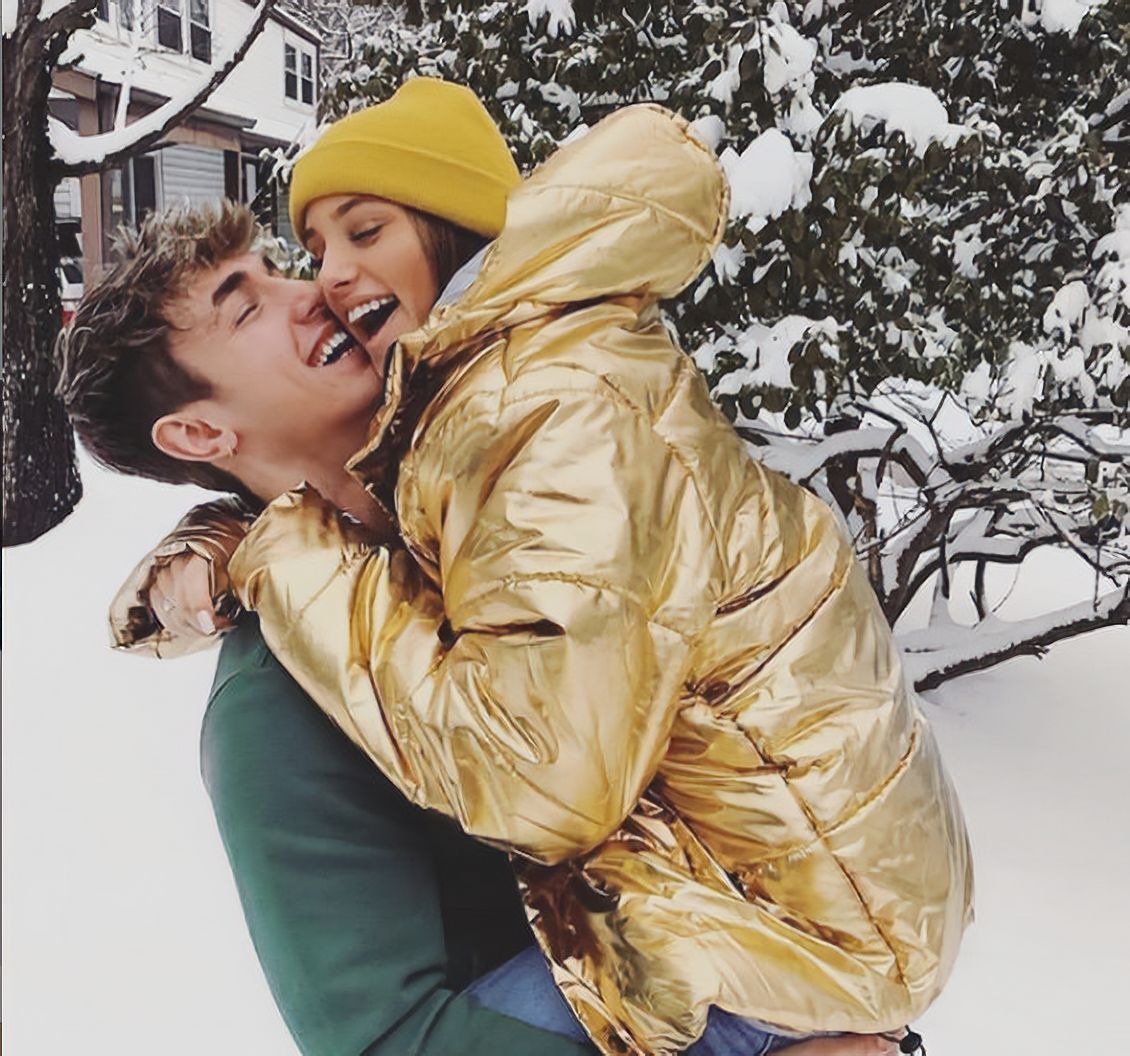 Owing to the rarity of updates that Bryce gave on his personal life, the now 21-year-olds sexual orientation was always under suspicion. It wasn't until he publicly posted a video asking Instagram star Elle Danjean to become his girlfriend that the speculation was somewhat quelled.

In the video, after much setting up in secret with his friends, Elle says yes; Bryce can be heard saying, 'I have a girlfriend now, mom am not gay.'

What Of Those Defamation Charges Filed Against Bryce By A Former Gay Manager? 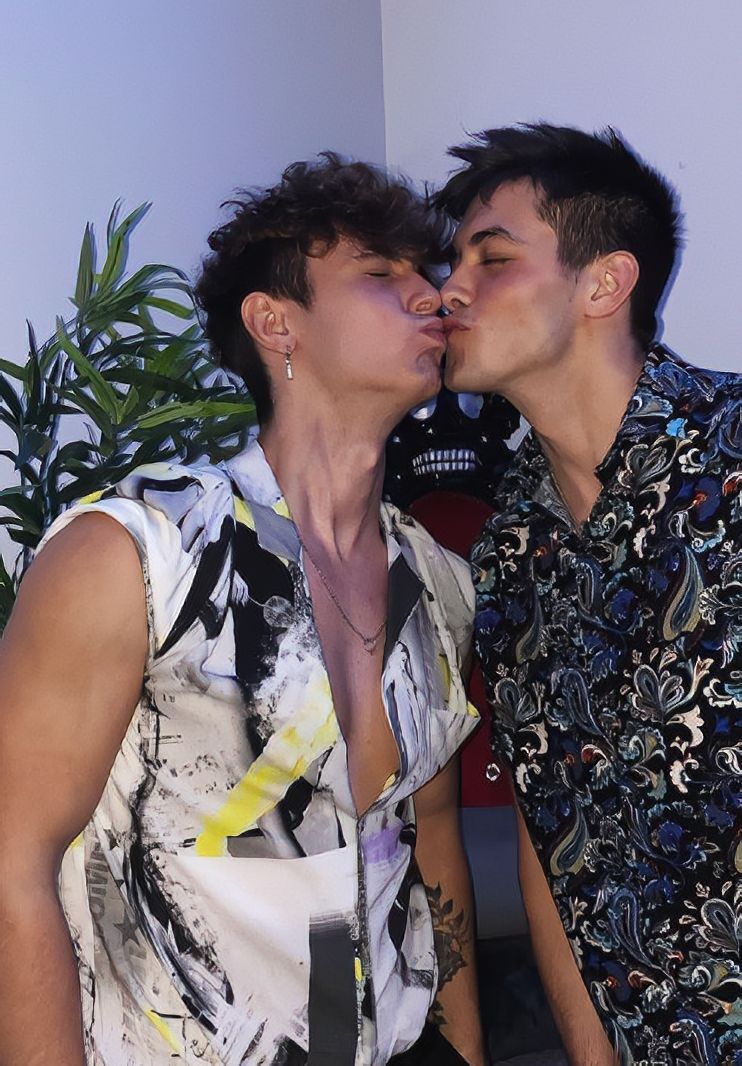 During his short but sharp rise into social media fame, Bryce has been involved in more than one controversy, putting sexuality in doubt more often than not. According to Jawline, a Hulu documentary, Hall embroiled his ex-manager Michael Weist in an alleged sex scandal that ended with an out-of-court settlement plus a public apology in favor of the defendant.

Bryce and his buddy Mikey Barone hacked into Weist's Twitter account and posted claims that he was touching clients inappropriately.

Does Bryce Know The Difference Between Homophobia And Heterophobia? 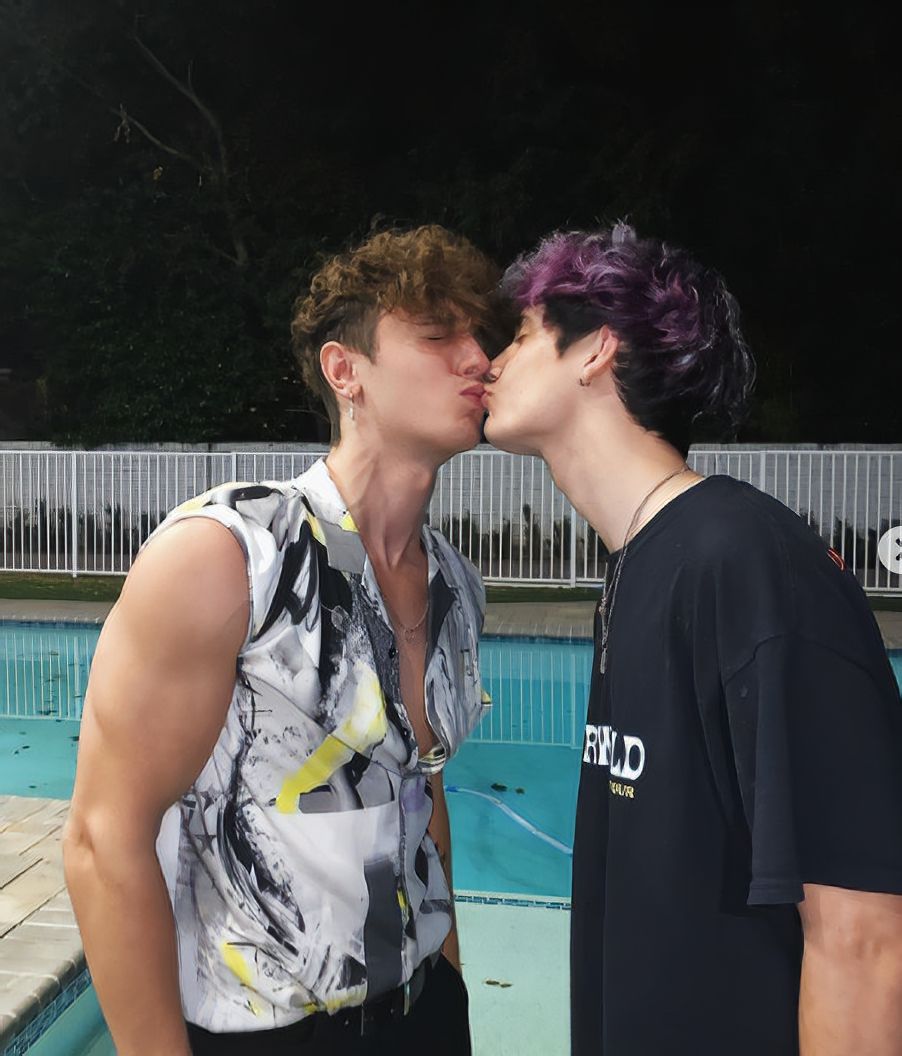 In a since-deleted tweet, Bryce courted the wrath of the LGBTQ community by claiming that TikTok, where he has the most fans, is heterophobic. He wrote that he didn't understand what 'straight' TikTok was, 'have been on the cusp of ending homophobia but on the verge of introducing heterophobia. '

Before this particular storm subsided, Bryce had come out as insensitive and somewhat ignorant, offending fans by coining an unrealistic term.