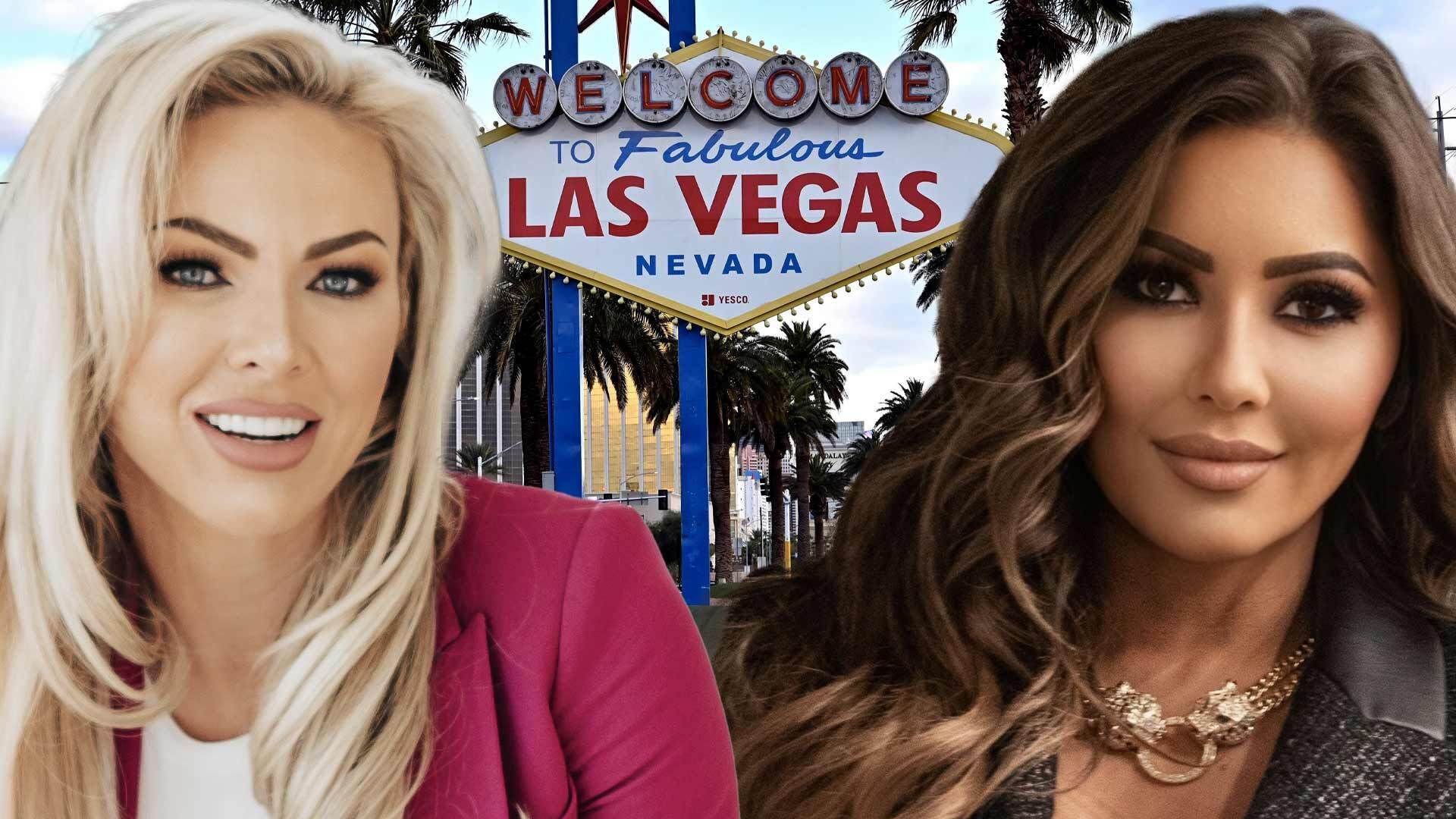 The creators of VH1’s hit real estate show, “Love & Listings,” are now trying their luck out in Sin City with a new reality show based around two of the hottest luxury real estate agents in town.

Producer and real estate mogul, Tai Savet, has teamed up with Las Vegas-based real estate stars, Michele Sullivan and Alese Morrow, as the two women cater to a long list of famous clients while showcasing some of the hottest properties around The Strip. 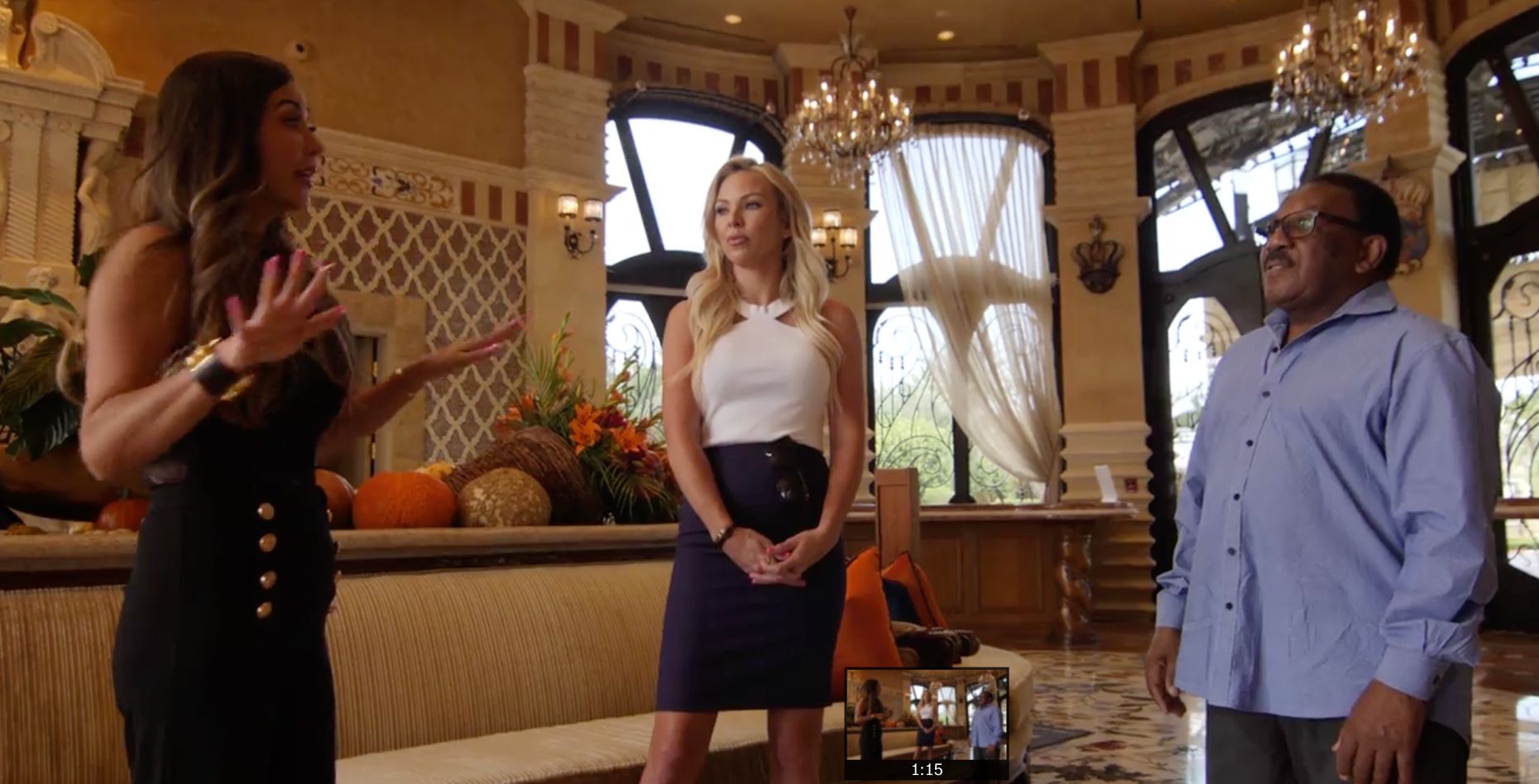 “Selling Summerlin,” named after the upscale suburban community in Las Vegas, is already in production with the Ouse Media Group. Many A-list stars are expected to be featured house hunting, including a recent possible deal with legendary record producer, Ernie Singleton.

Singleton, who has worked with such artists as Mary J. Blige, Bone Thugs-N-Harmony and New Edition, was seen checking out a $4 million condo, which was being shown by both Michele and Alese. 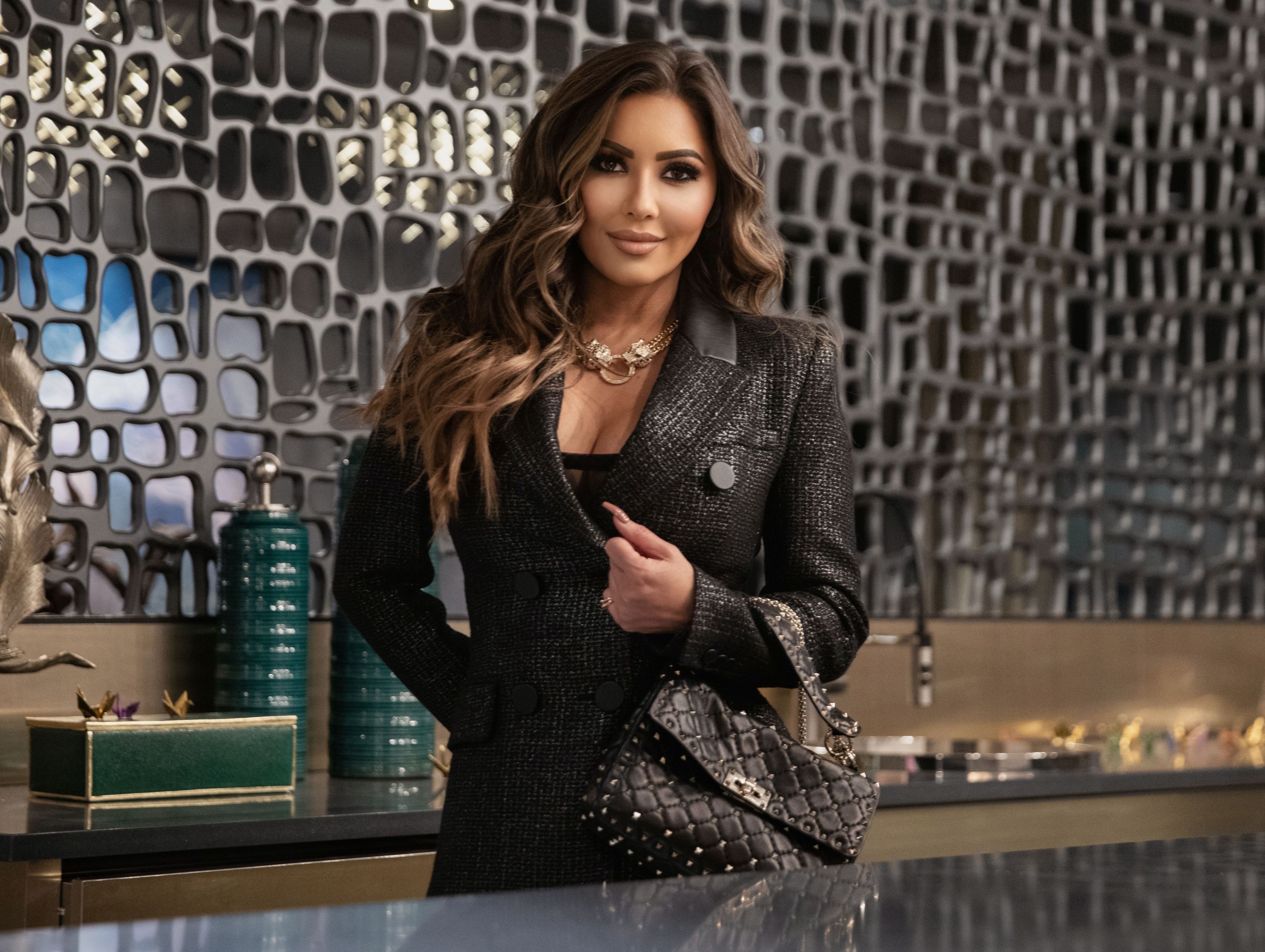 Michele Sullivan, one of the top agents in town, is known for closing monumental deals around The Ridges in Summerlin, as well as The Residences at Waldorf Astoria. She has worked with high-profile clients like comedian Jo Koy, as well as multiple members of the Las Vegas Golden Knights.

Michele has completely immersed herself in the world of real estate around Las Vegas, and has become a complete student of the game ready to handle any client or hurdle that may be thrown her way. 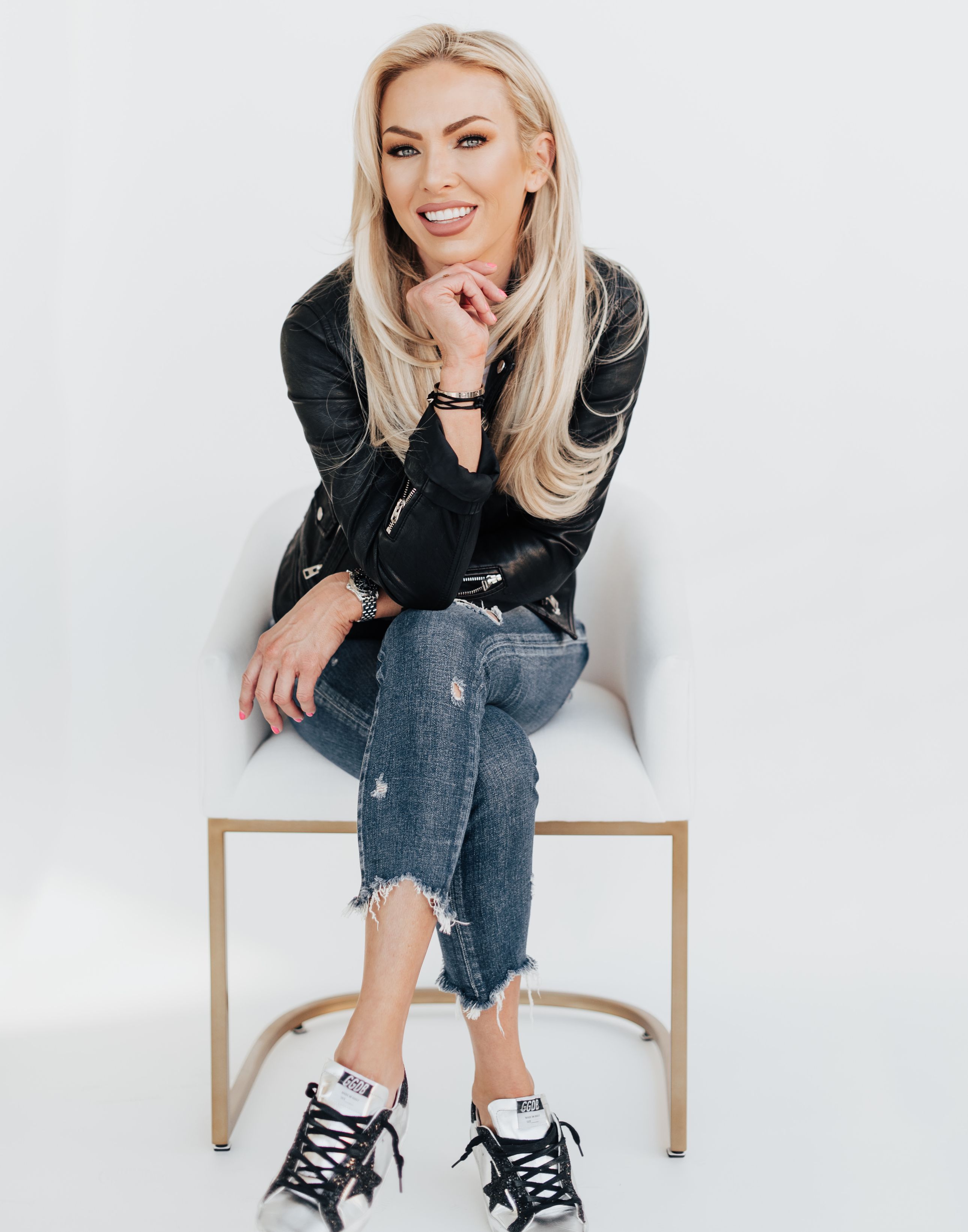 Michele will be competing with fellow real estate star, Alese Morrow, who has consistently been making a name for herself among other agents in Sin City as one of the go-to brokers for luxury properties.

Alese has also represented high-value clients from the NFL, NBA and the Las Vegas Golden Knights, and she’s the realtor for ex-Mr. Olympia Jay Cutler.

Finding time to balance work life with mom life to her two sons may be challenging, but Alese handles it like a true professional. 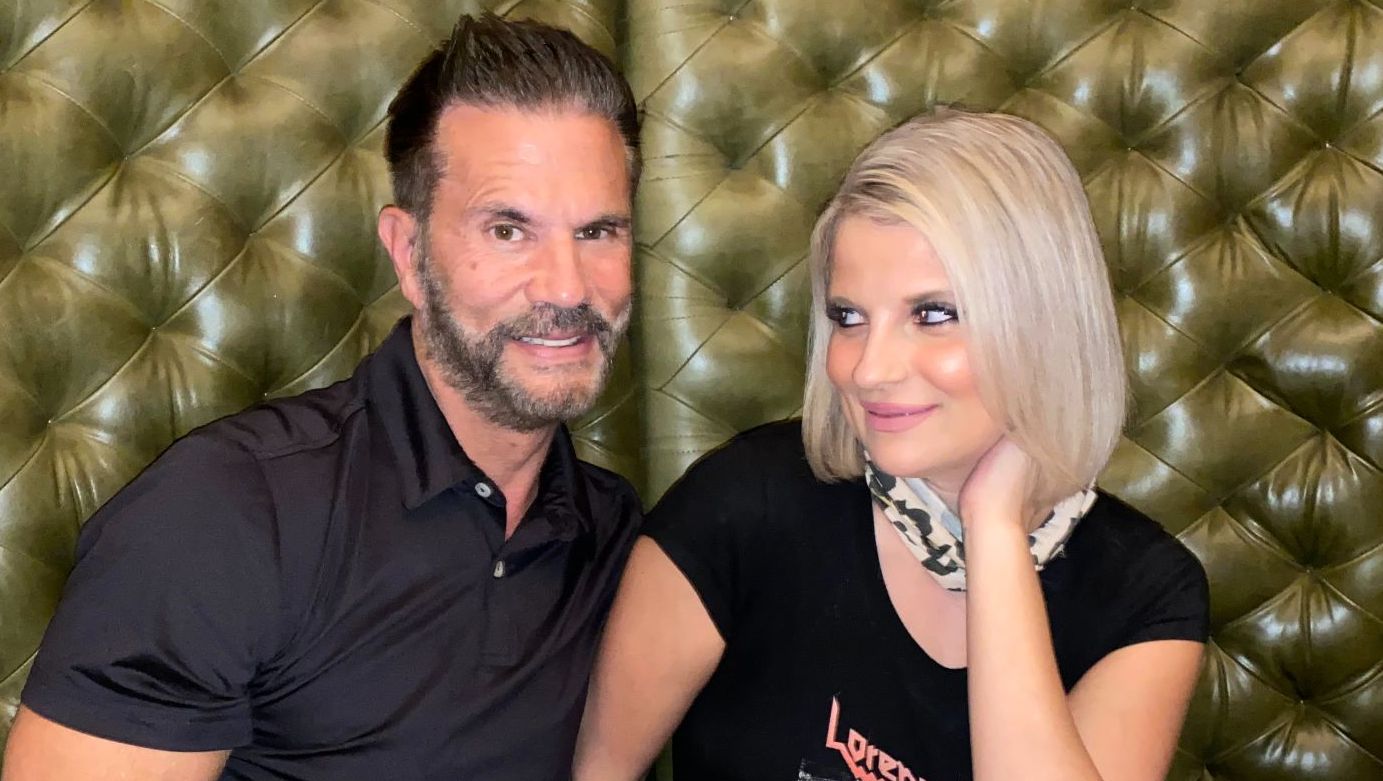 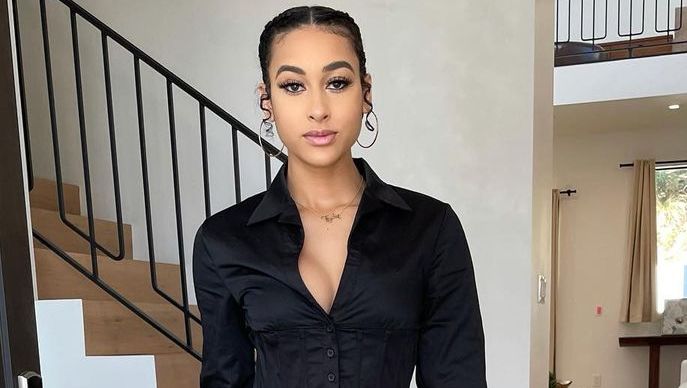 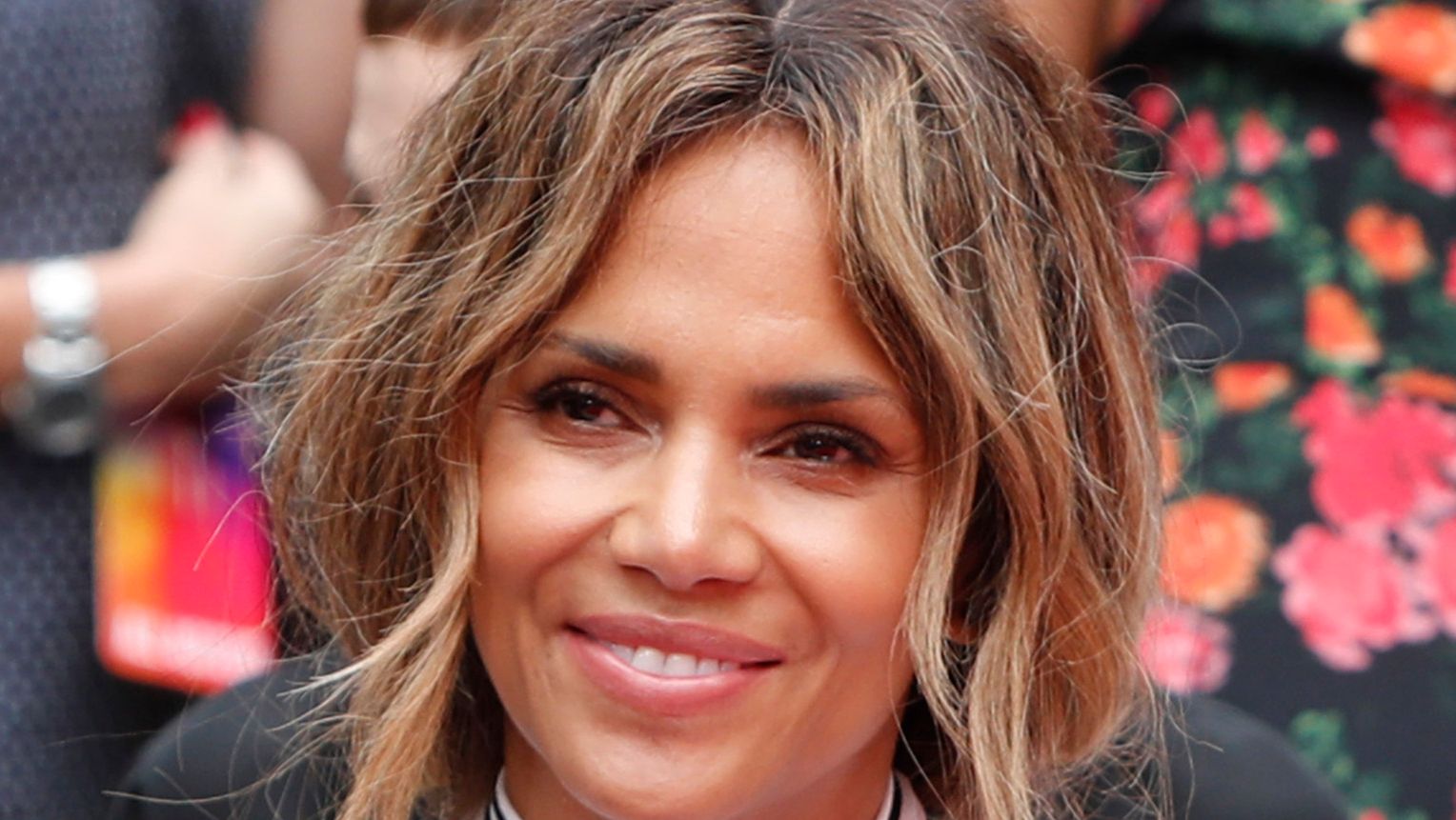 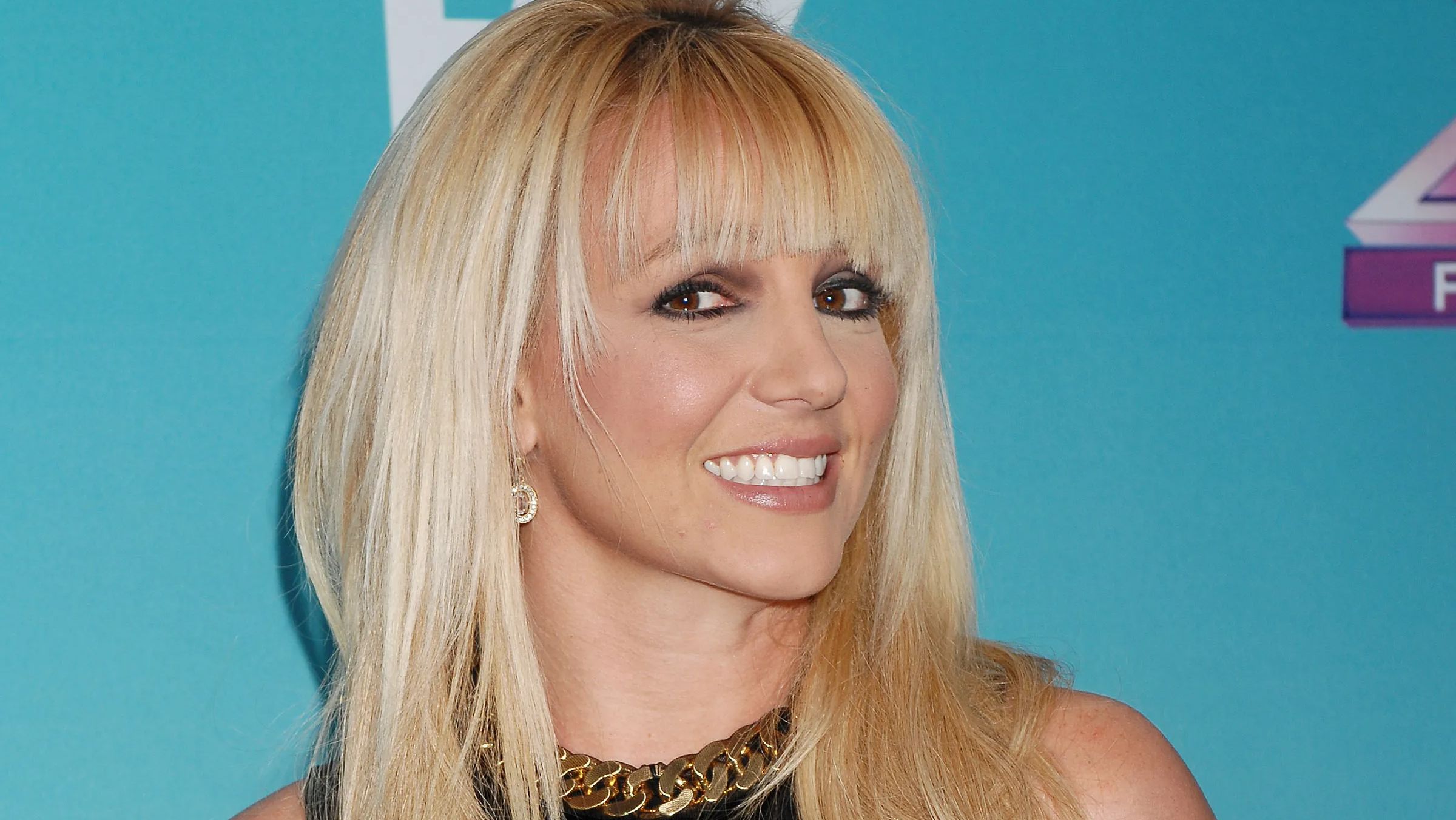 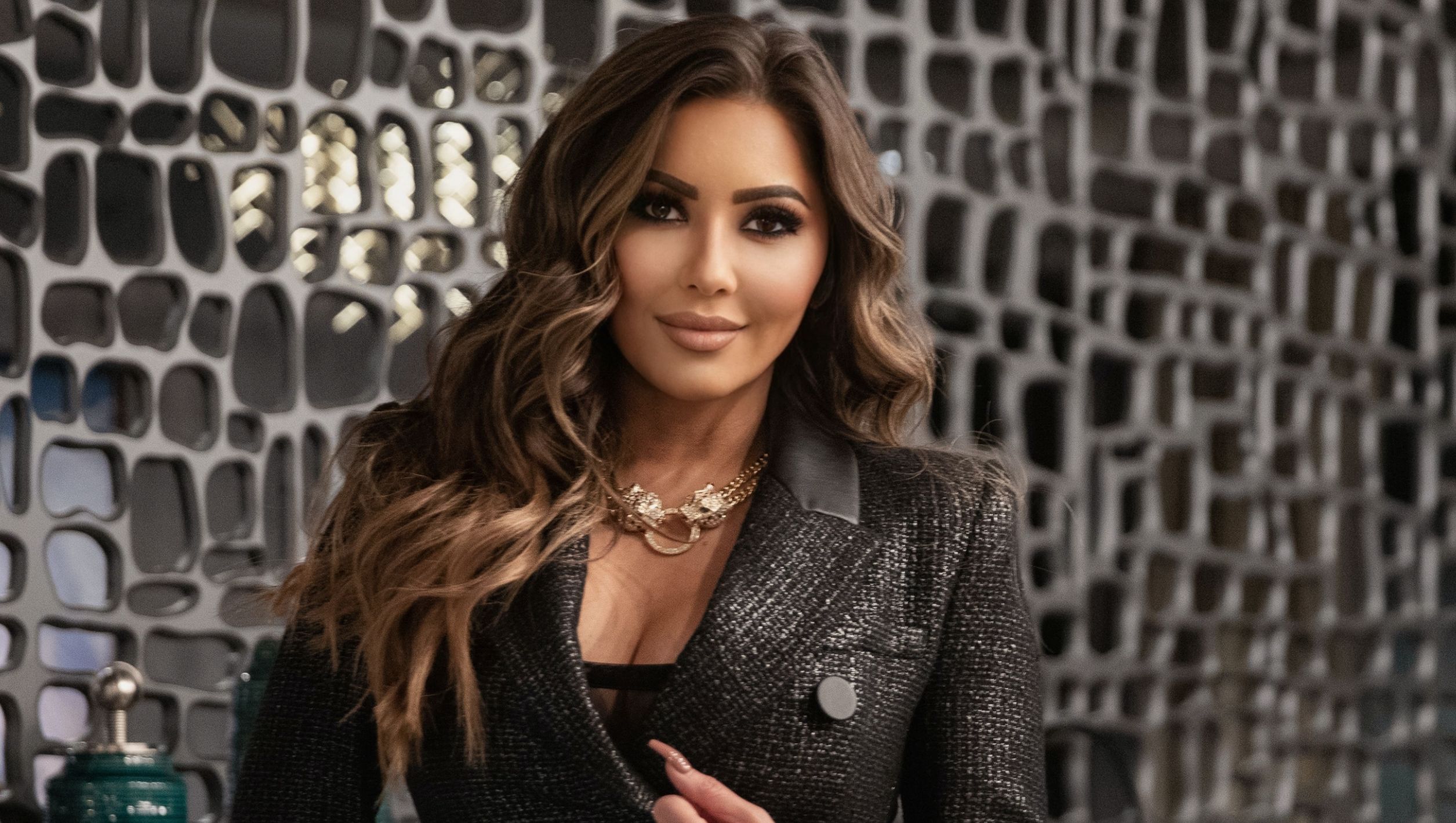 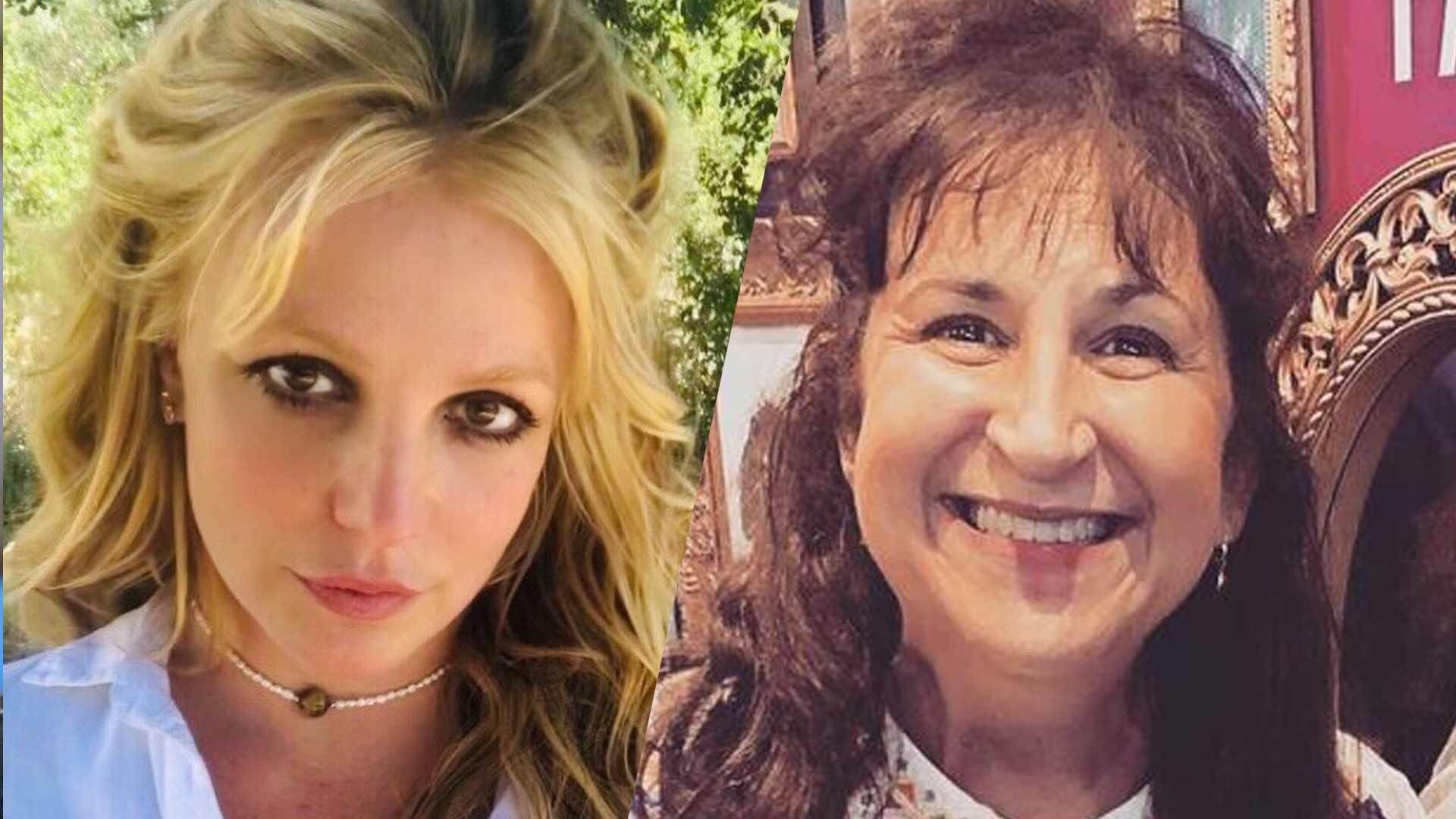 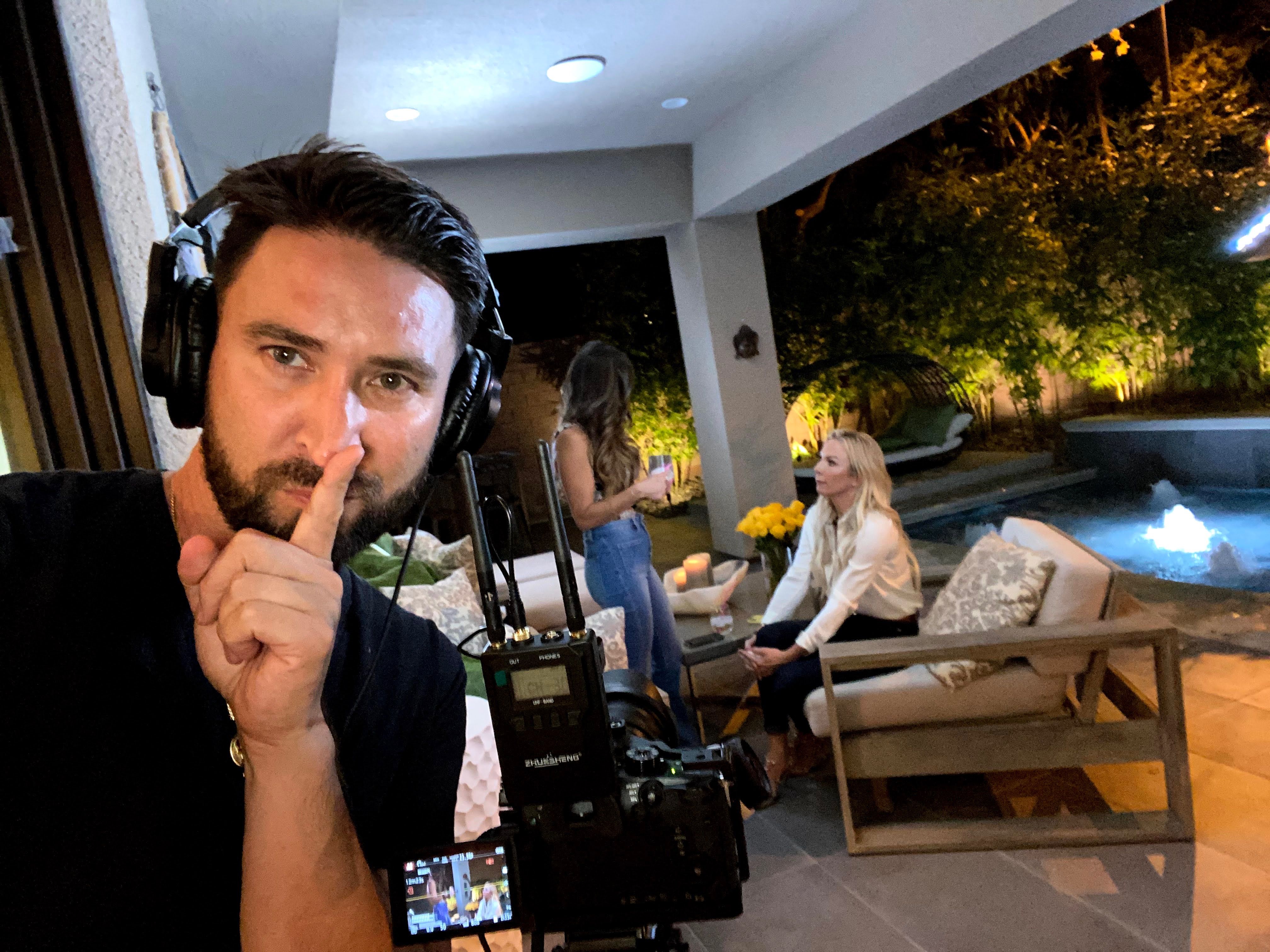 “Selling Summerlin” has not yet been picked up by a network, but Ouse Media Group producers Chris Costine, Sean Matthews and Tai Savet, who operates Agents of L.A., are confident it’s only a matter of time because they’ve hit the jackpot with the latest spinoff in the world of real estate.

This will be the third installment, for Ouse Media Group, of the popular reality show revolving around successful real estate agents after first launching "Love & Listings" in Los Angeles and then expanding production out to Atlanta for a spinoff series. 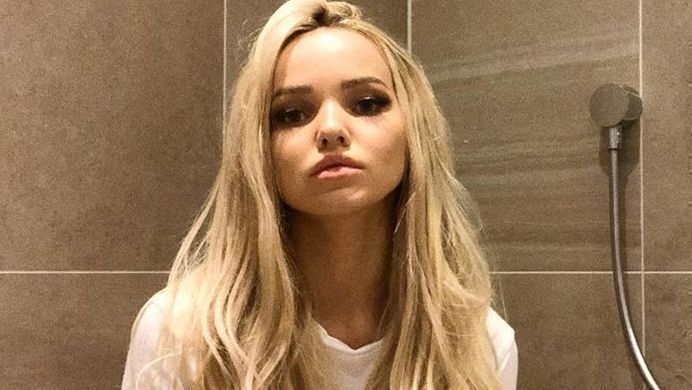 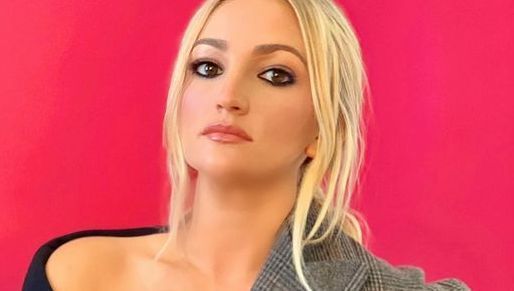 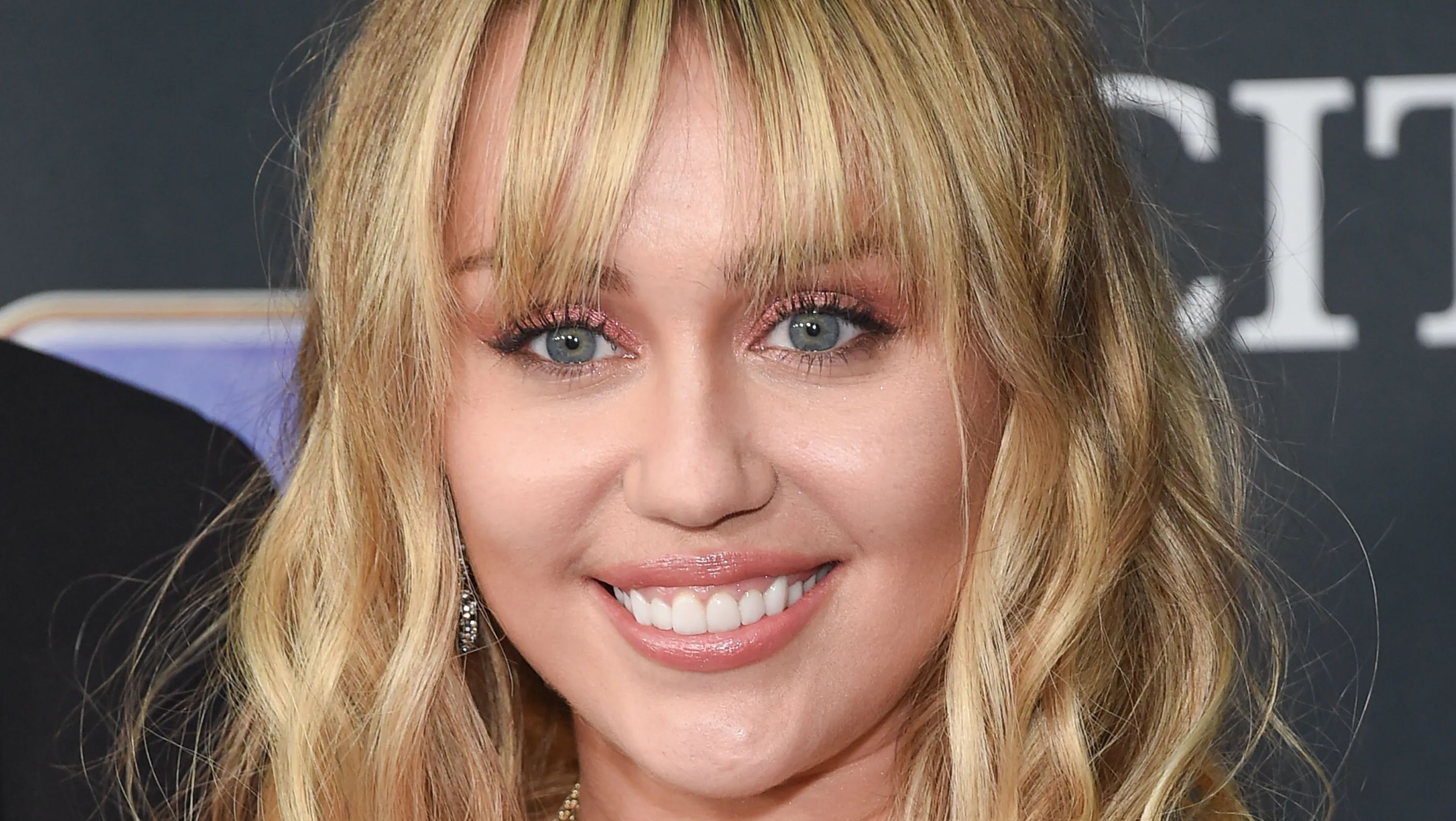 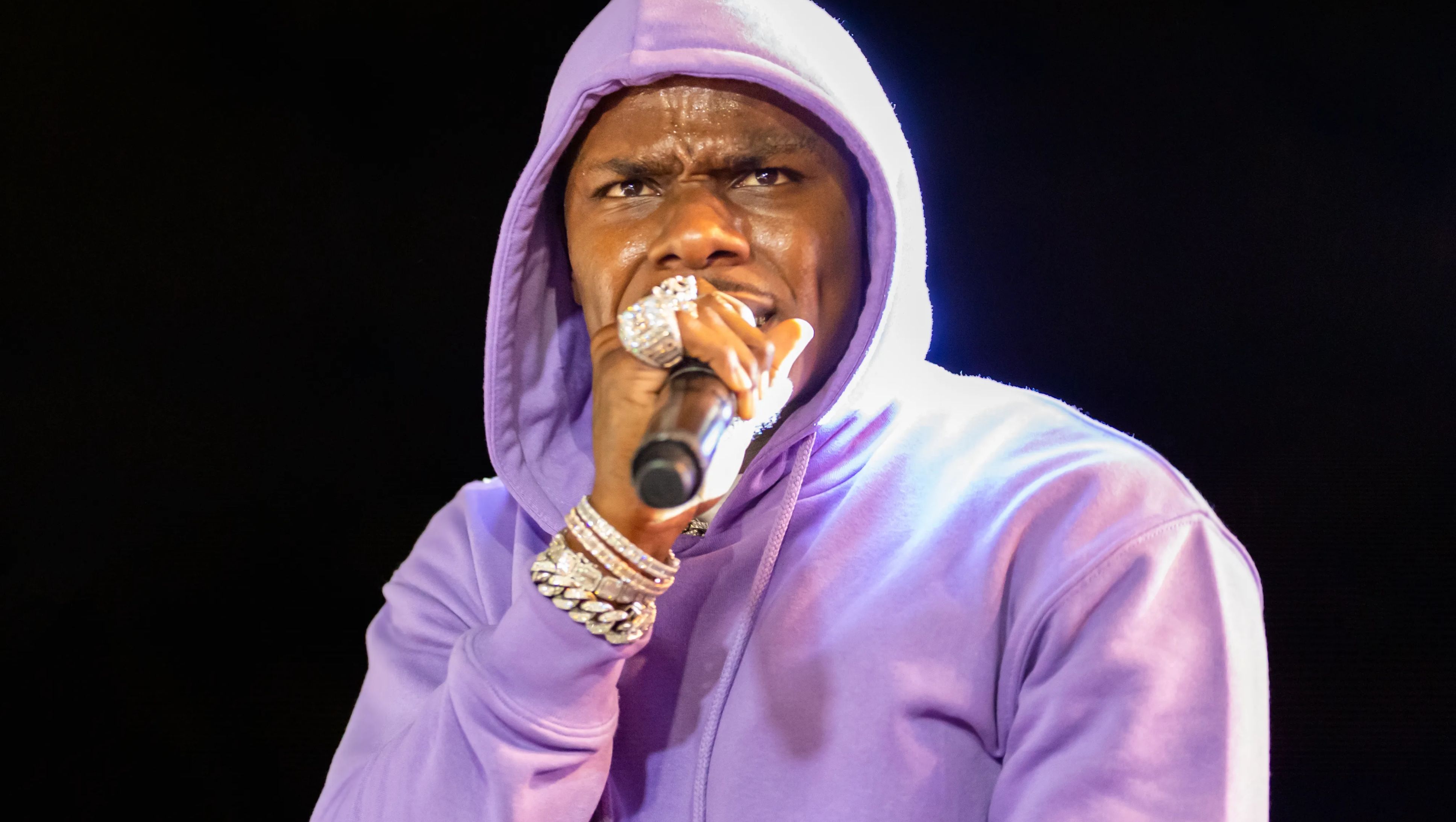 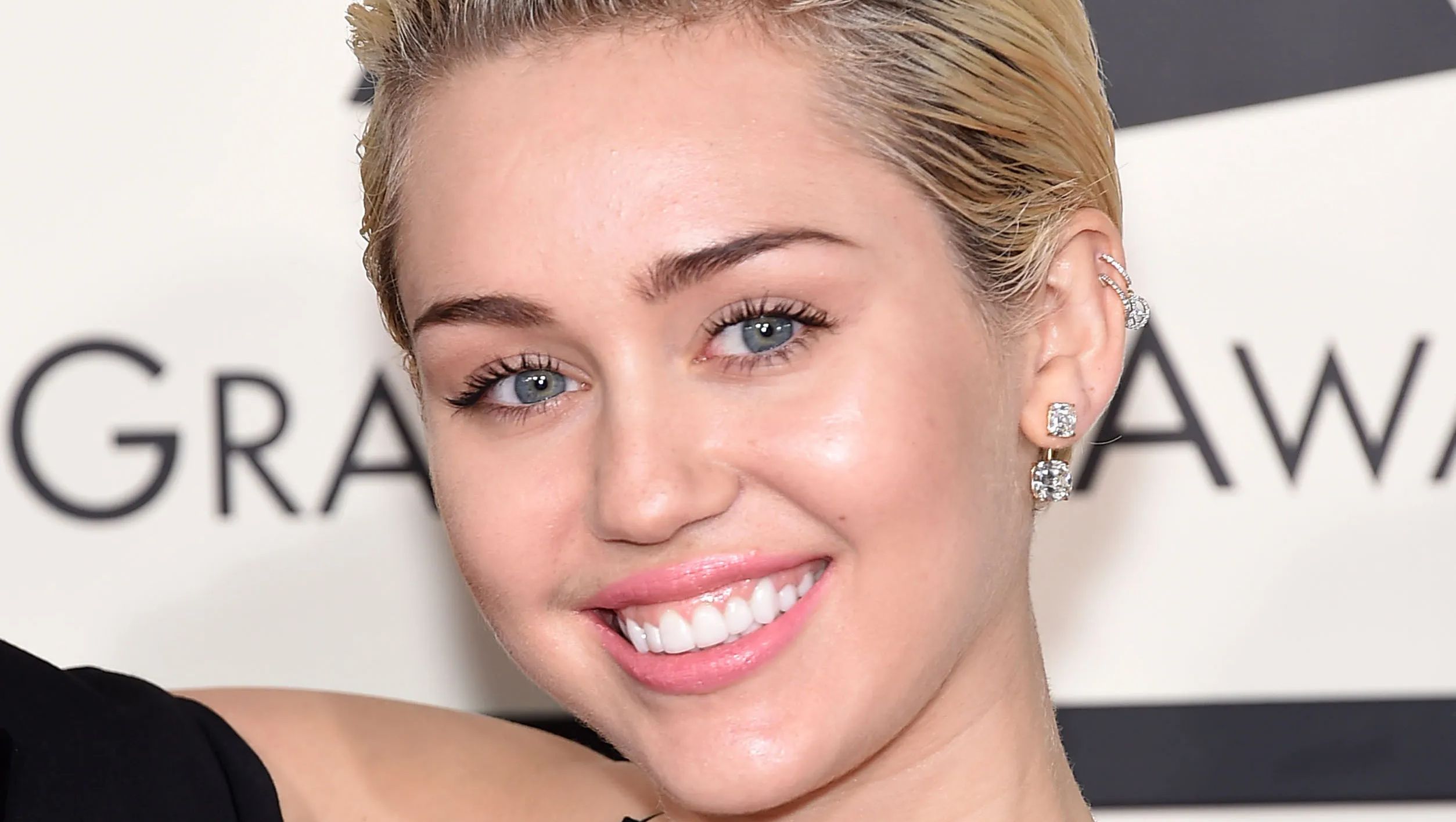 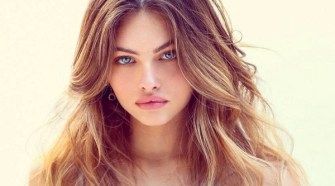 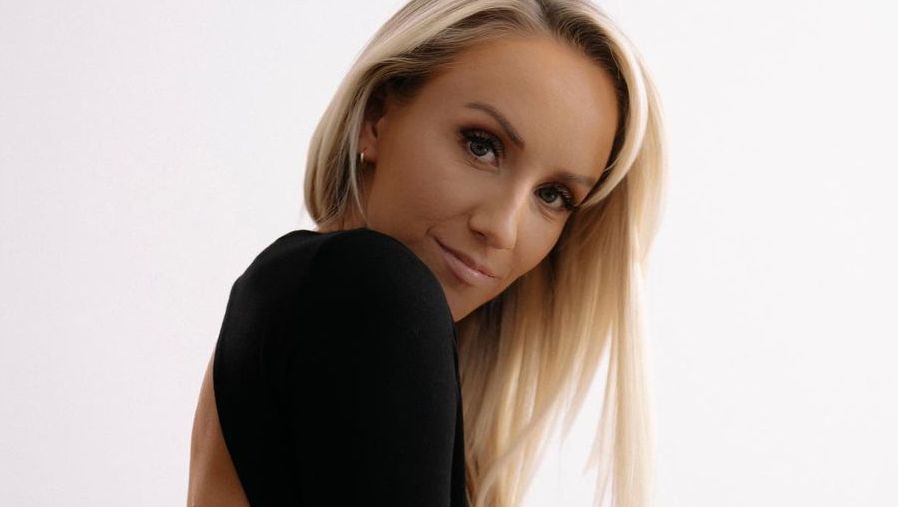