AEW is one of the hottest wrestling promotions.

With a roster filled with ex WWE stars along with a few young indie wrestlers, AEW is becoming the place to be for stars who value creative freedom.

AEW has a stocked roster, and yesterday news broke that the company had released three of its stars.

The biggest name on the list is Jimmy Havoc. His name didn't come as a surprise, and many suspected he'd be fired due to the abuse allegations against him.

Aside from Jimmy, Bea Priestley and Sadie Gibbs were also released.

Bea and Sadie's releases came as a shock given that they had potential to become leaders in the women's division.

However, due to the travel bans because of the coronavirus pandemic, Bea and Sadie weren't able to make appearances for AEW.

Sadie lives in London, while Bea lives in Japan with her boyfriend wrestler Will Ospreay, where she wrestles for the Stardom promotion.

While Bea and Sadie may be gone for the time being, many expect the stars will be back once the travel ban is lifted.

With these three stars released from the company, fans suspect there will be many more and they have a hunch on who's next to say goodbye. 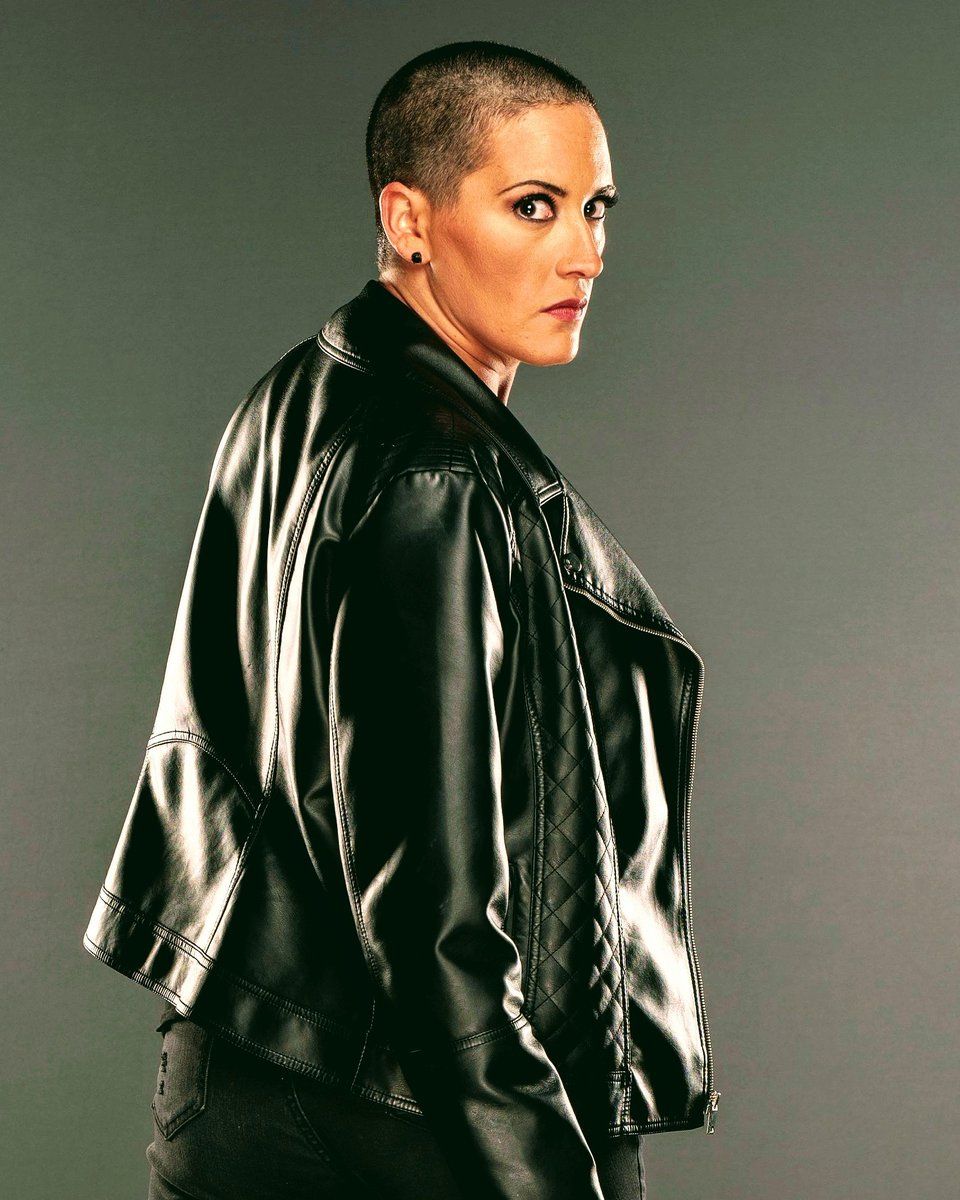 One of the complaints fans have about AEW is their women's division.

They have talented names such as Britt Baker, Hikaru Shida, and Big Swole; who will no doubt be huge stars.

However, there are also some female wrestlers that fans feel shouldn't be on AEW's roster.

One of them is Melanie Cruise aka Mel.

Mel joined AEW in December 2019, and her first and only storyline had her joining Brandi Rhodes and Awesome Kong in the stable known as The Nightmare Collective.

The women's faction was criticized by fans and wrestling journalists. After a few weeks the group disbanded.

Mel's last appearance had her attacking Awesome Kong, potentially setting up a future match between the two women.

Since then Mel's been off television with the exception of a few matches, which she lost.

With no direction for her character and many feeling she needs more training, Mel could be the next female star to be cut from AEW. 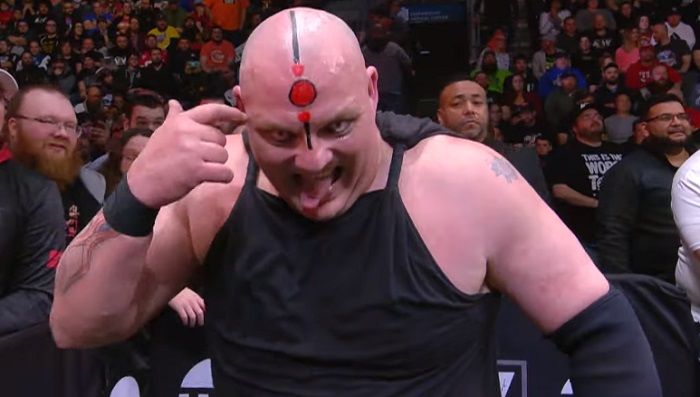 Another member of The Nightmare Collective fans believe may be on their way out is Dr. Luther.

Luther is a wrestling veteran, whose wrestled in Japan and for many independent promotions.

He made his AEW debut earlier this year when he was introduced as the newest member of The Nightmare Collective.

Since the group's break up, Luther hasn't wrestled much on television. It's reported that he's working a backstage role for AEW and will continue to work onscreen as a performer.

Luther is a close friend of AEW's top star Chris Jericho, and fans will have to wait and see if that's enough to help Luther keep his job.

Leva Bates has been in the wrestling business for over a decade.

Prior to joining AEW, she worked for other promotions such as Shimmer, and Shine.

Fans who followed Leva's career believed signing with AEW would be her big break. However, the exact opposite has happened.

Leva's gimmick is called The Librarian. Dressed in school girl outfits with glasses, Leva comes to the ring carrying a stack of books.

Leva's gimmick has received mixed reactions from fans. Some think its dumb, while others love the comedy she and partner Peter Avalon provide.

While Leva and Peter do provide some much needed humor for those needing a break from drama, will that be enough to keep them around? 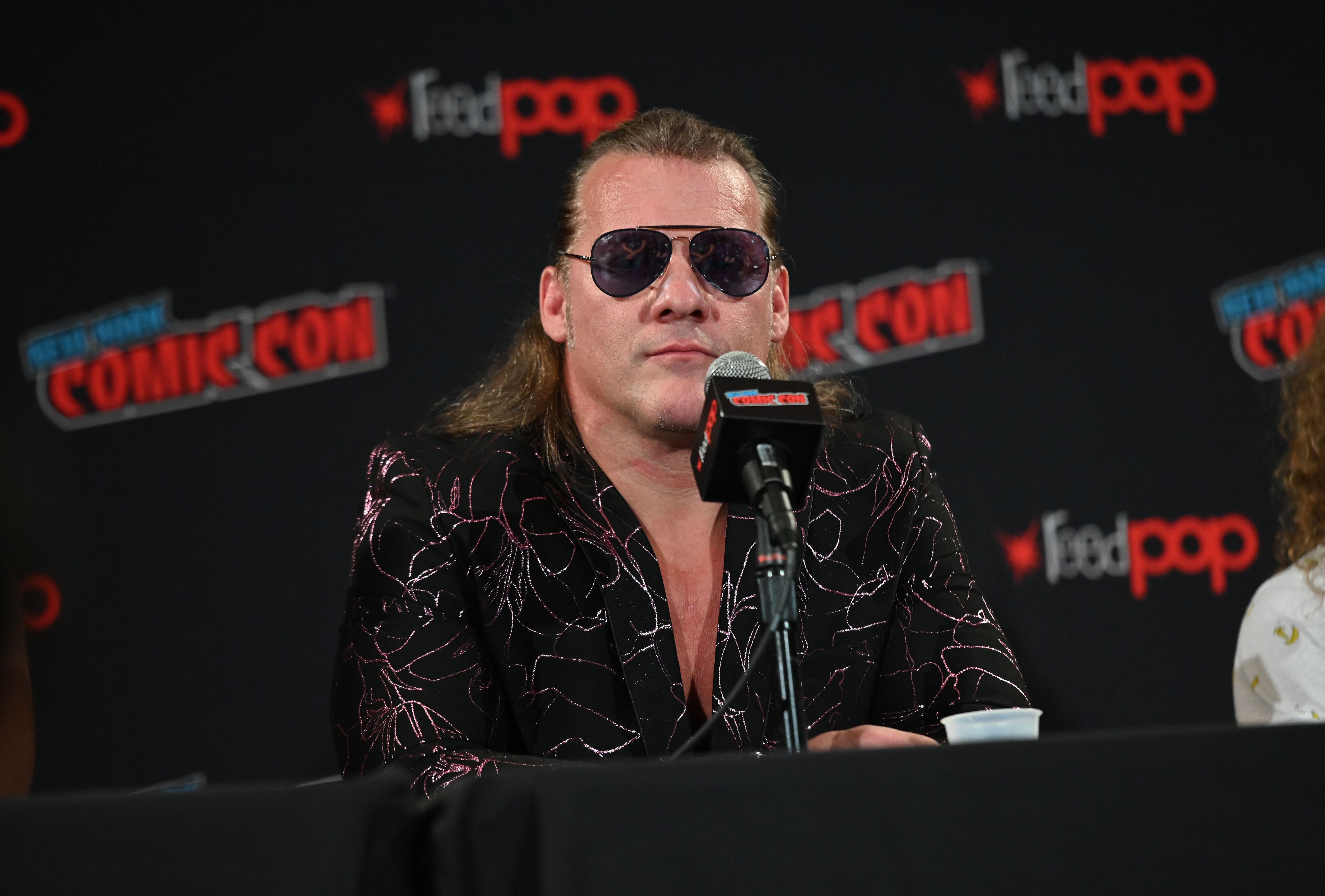 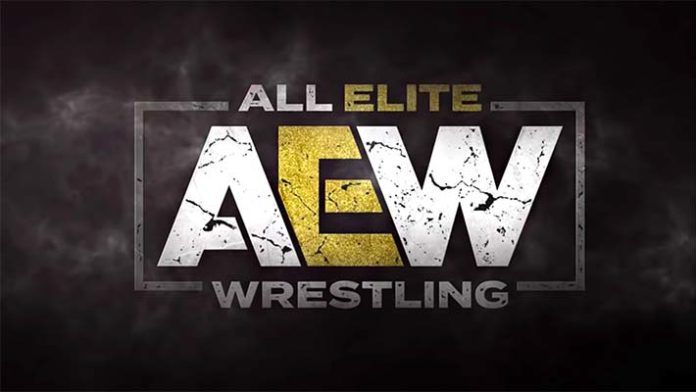 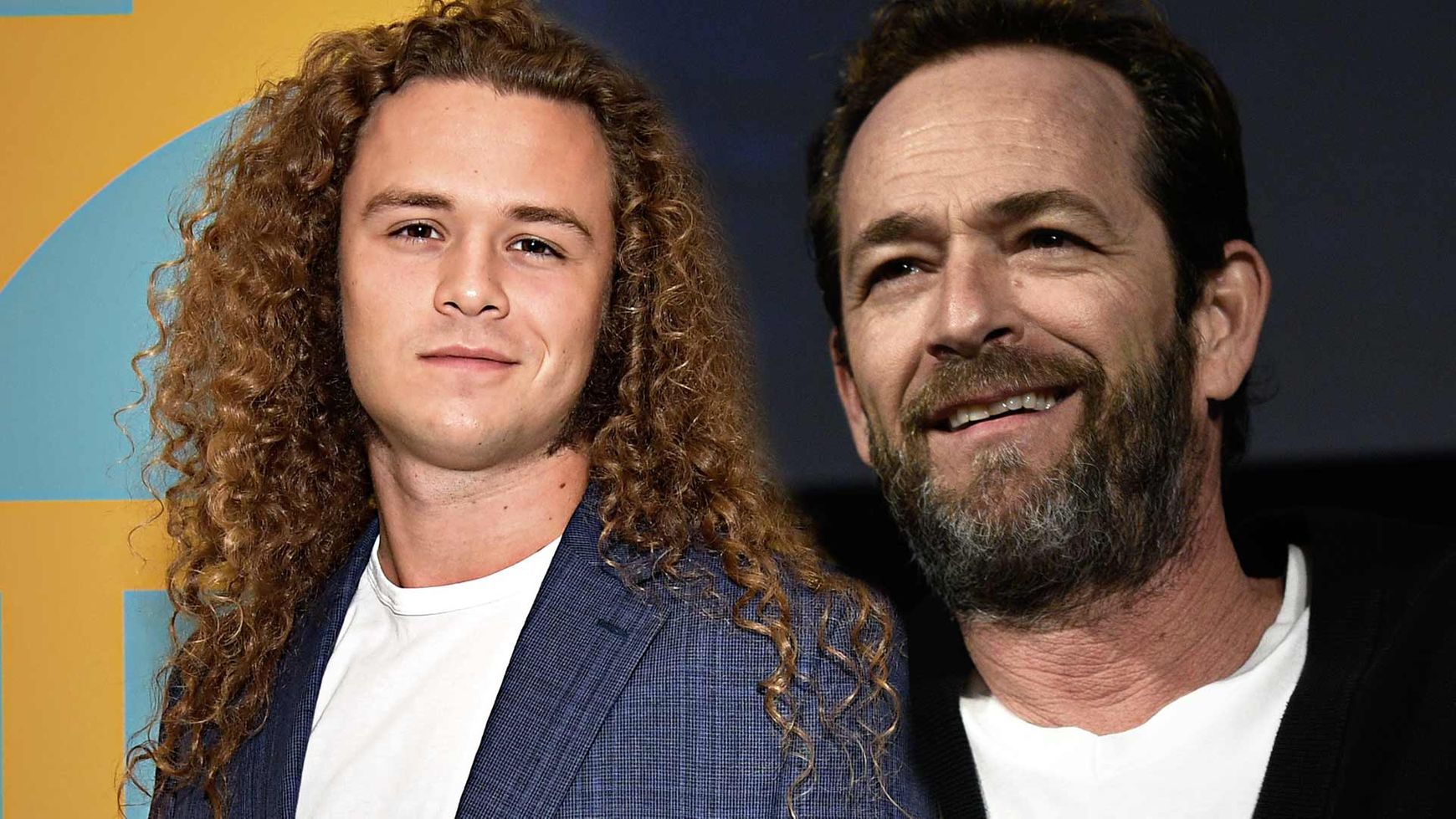 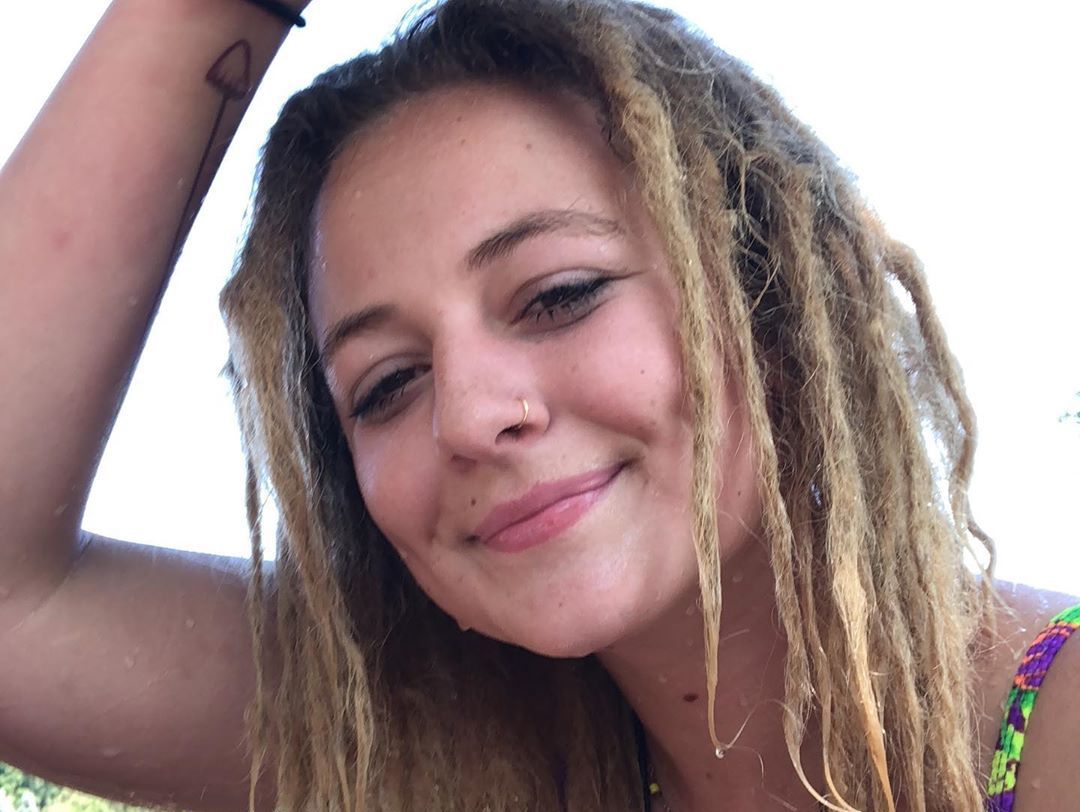 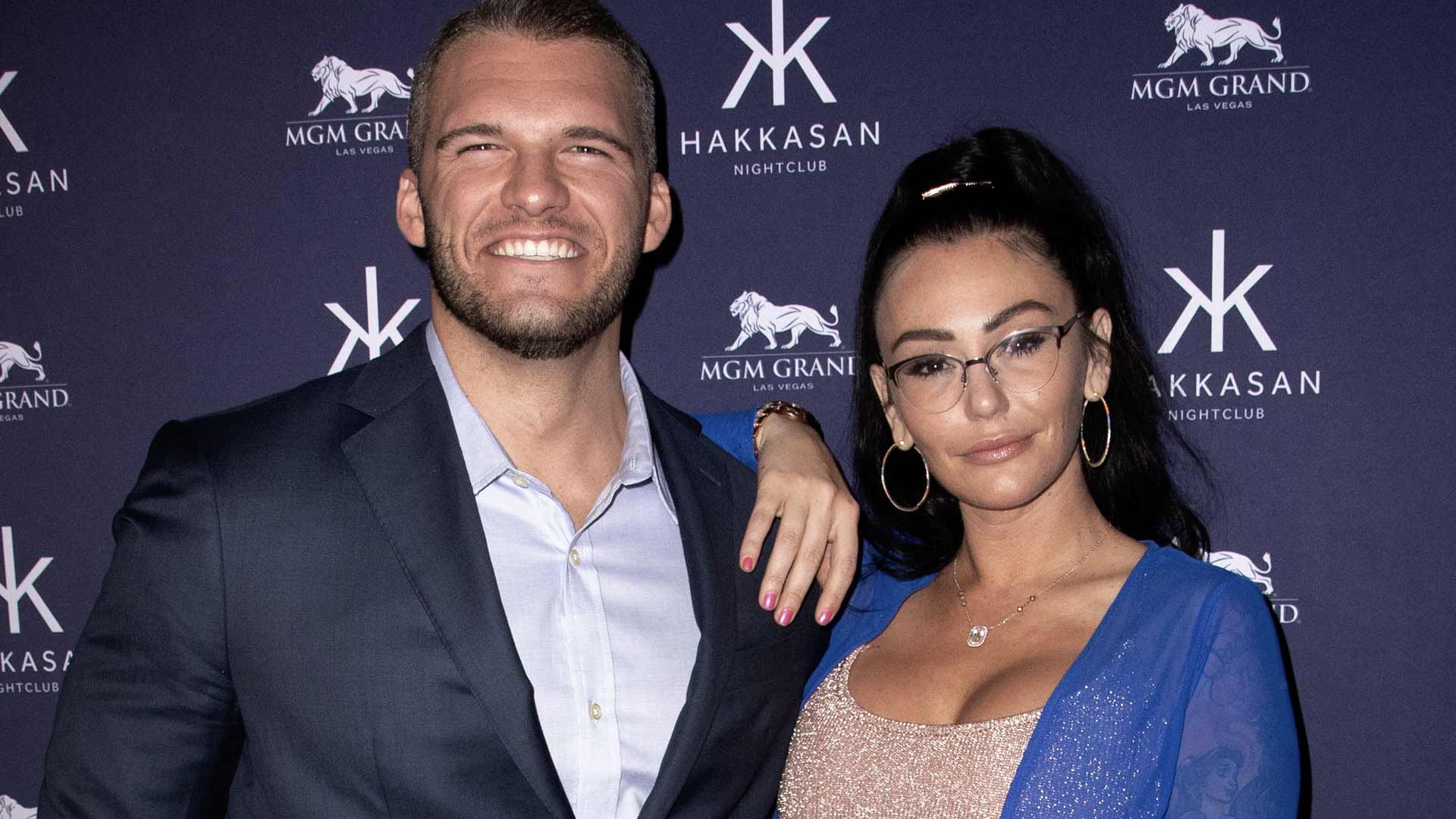 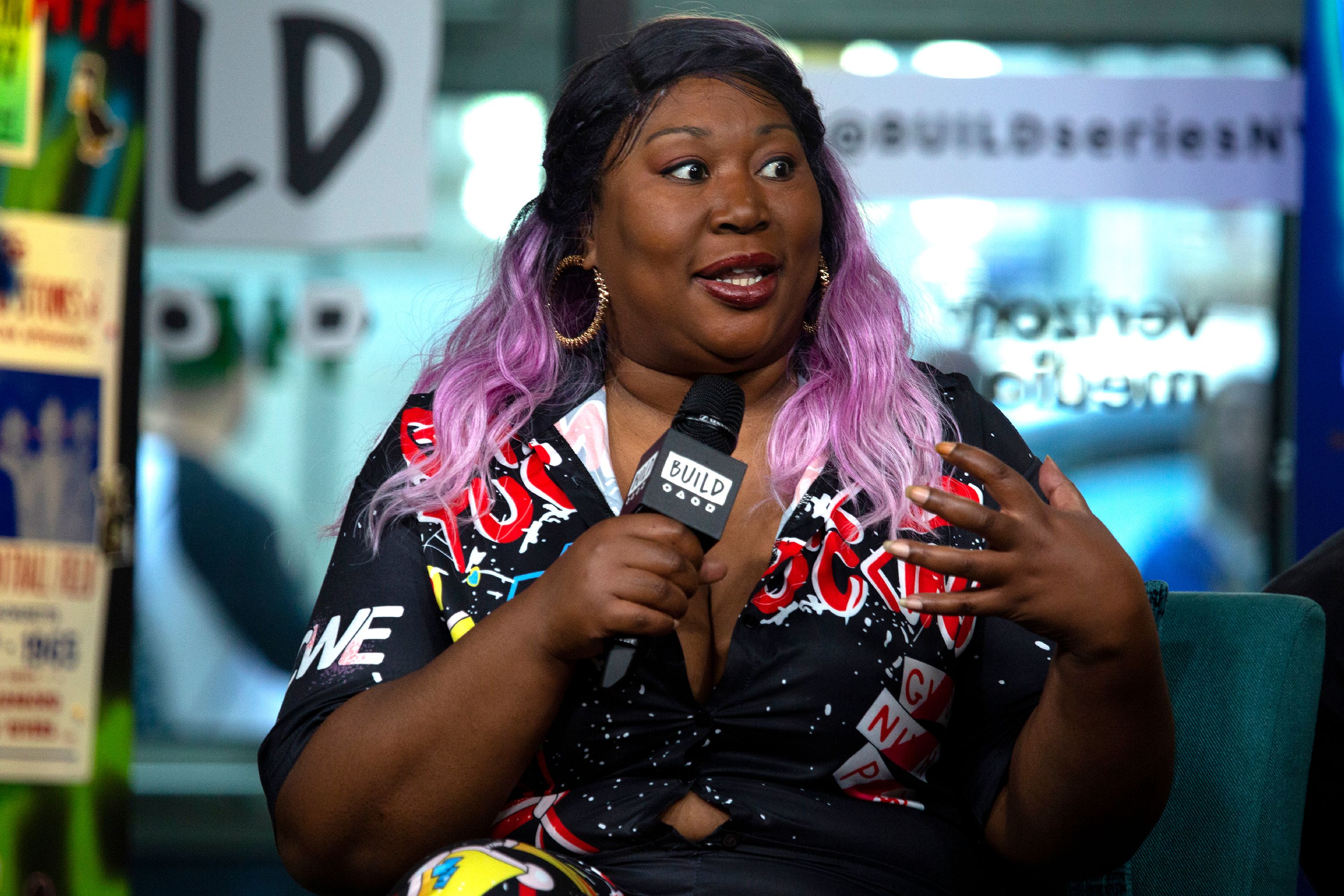 Kia Stevens aka Awesome Kong brought some star power to the women's division.

Not only is she an experienced wrestler, but she's also an actress. She stars as Tamme on the Netflix series "GLOW."

Being a big star in wrestling and Hollywood, Kong helped attract some attention to AEW.

Her last AEW appearance was in February when she was attacked by former Nightmare Collective members Mel and Luther. The angle was a way to write Kong off the show while she filmed "GLOW."

Whether she returns to AEW or not remains to be seen. While she's still popular with wrestling fans, many have noticed her in-ring skills aren't what they used to be. 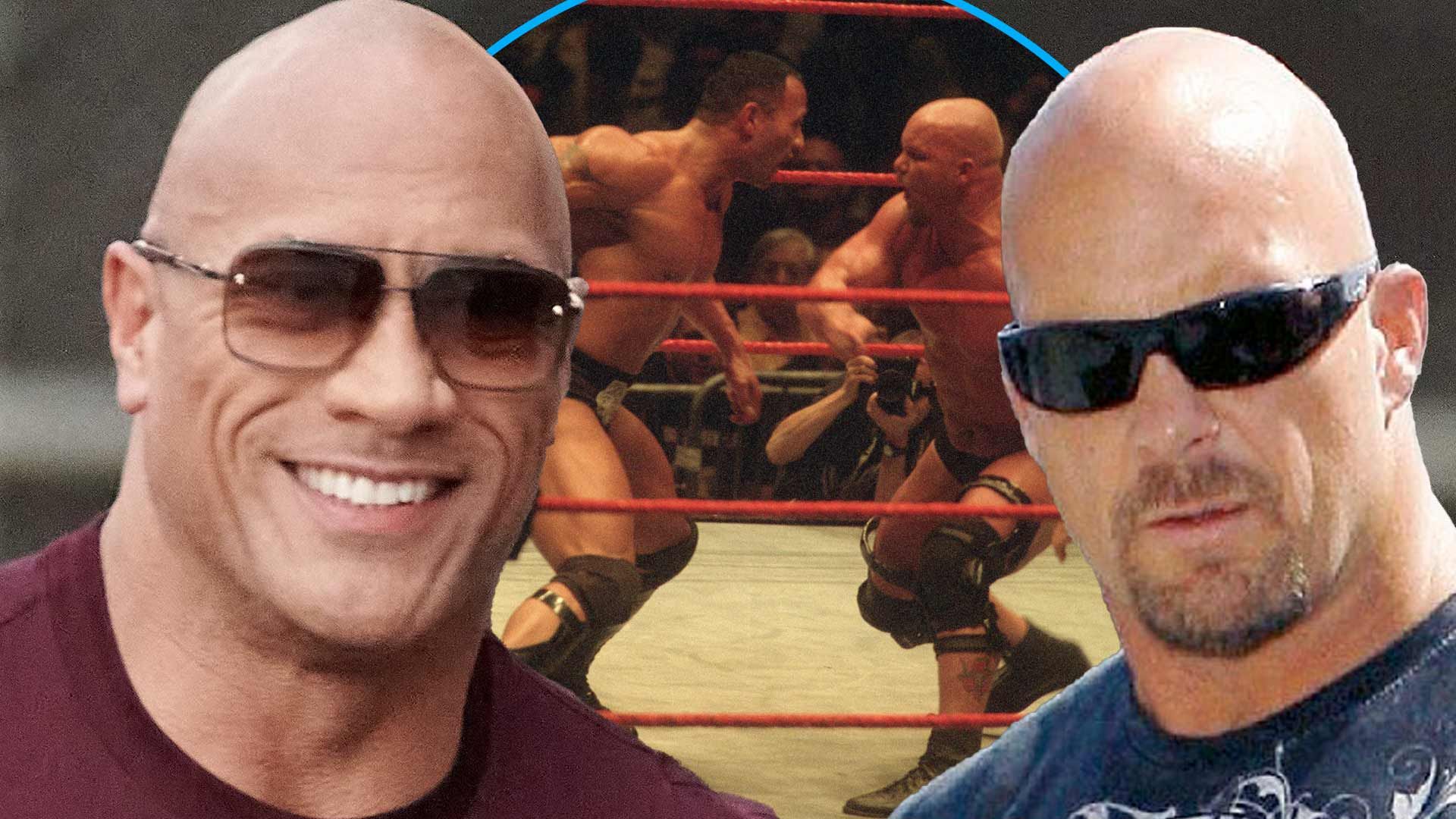 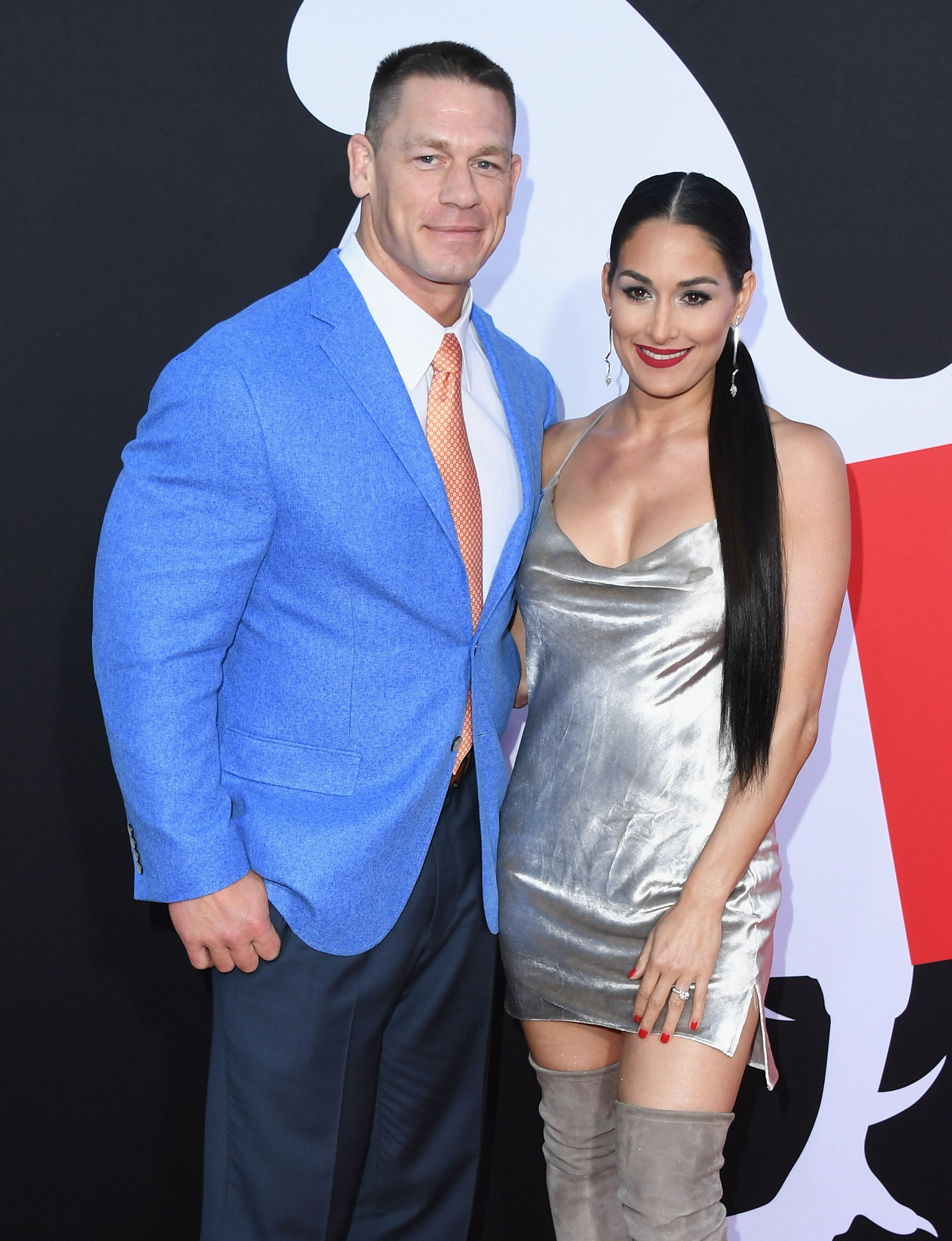 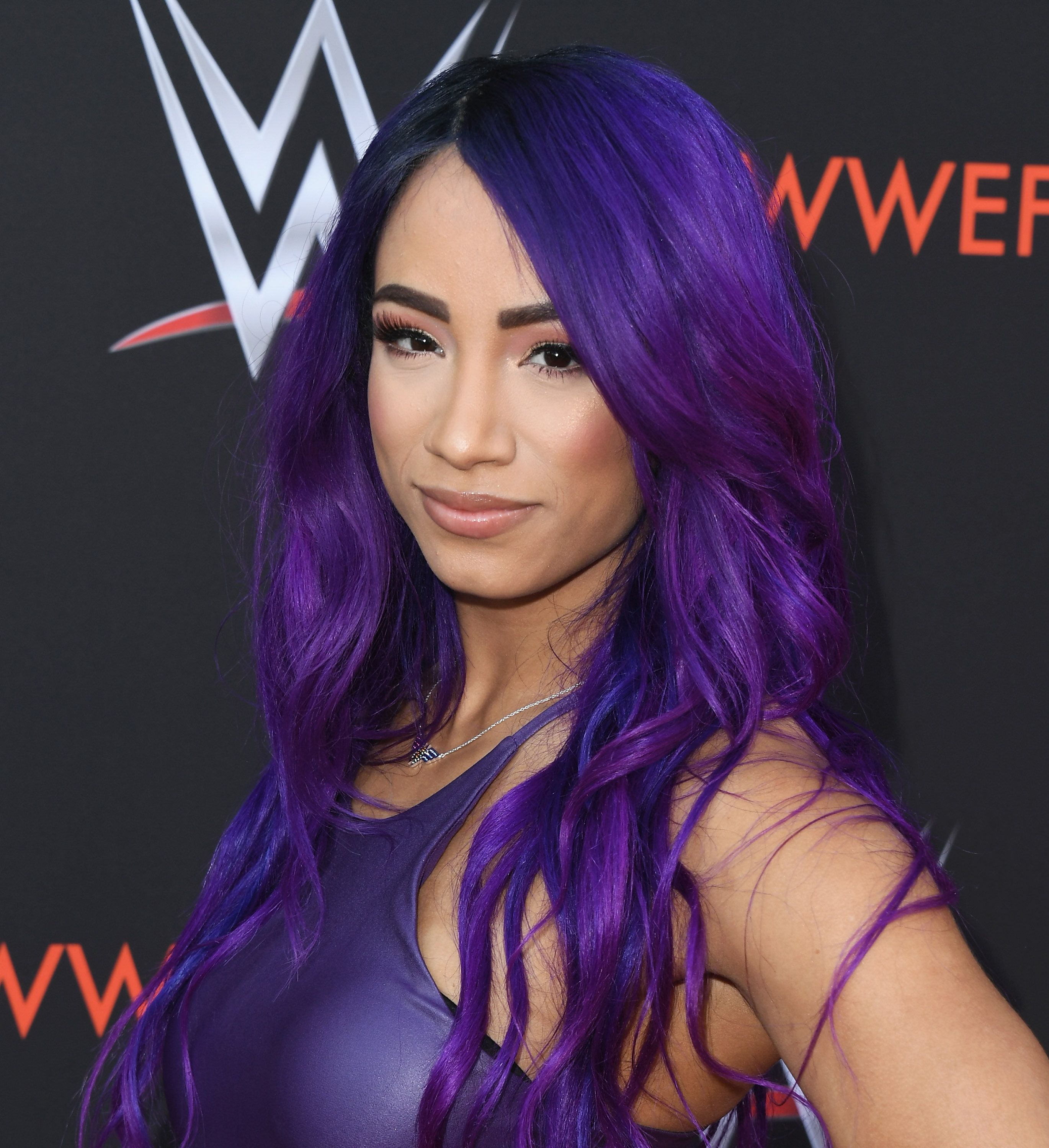